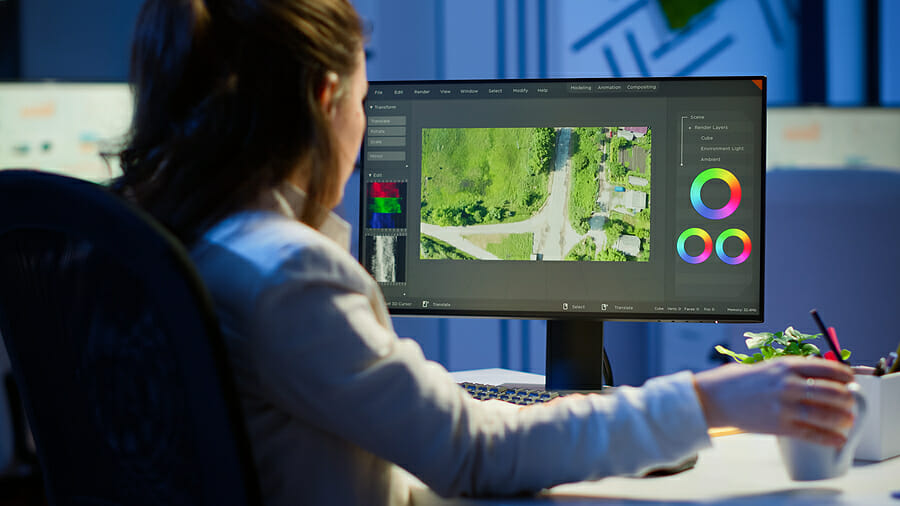 It’s an open secret that the City of London is the central hub of almost all business ventures in the UK. Apart from being home to the major film, video and TV production houses, many other businesses have set up shop in the city. Being the capital of the country, it makes sense that the city would be home to some of the best talent (in all fields) in the entire country and for some in some cases the entire world. That said, one of the worst kept secrets is that living in London can be quite expensive. According to an article, I recently stumbled upon on the web, many people across the world consider the city one of the greatest places to live. However, the influx of people looking for great employment opportunities in London has led to a housing crisis – which means that the cost of living in the city is not about to go down any time soon.

Many freelancers in the UK consciously make a decision to jumpstart their careers by moving to the UK but, despite some of us are unable to realize the dream of moving to London for a host of reasons. Starting a successful career often requires that one builds a strong work portfolio and contacts with people who can help with one’s career journey. This often takes a lot of time, money and effort, and, though moving to a city like London where there are ample opportunities can help boost career prospects, the costs of living in such a city and the competition from other competent freelancers currently residing in the city often makes most people shy away from making such a monumental decision.

As a freelancer in the film/video production industry who considered moving to London at one point because of the many employment opportunities in the city, I have come to realize that you do not actually need to move the city to boost your employment prospects in this industry. I am firm believer that talent is what actually opens doors and your talents matter more than where you actually work. You can still succeed in this industry even when freelancing remotely.

That said, why should you consider hiring a freelancer in the video/film industry even when they are not based in London?

The most important reason to hire freelancers who are not based in London is that freelancers who work remotely often charge less for high-quality services. This will mean more savings for your company. However, though remote freelancers can be cheap, ensure that you carefully vet your hires so as not to sacrifice quality at the altar of price.

When working in the film production industry, it is essential to have a car. With a car, you can be able to conveniently move video production equipment which is almost virtually impossible when using metro transportation. Most freelance Cameramen in London often lack private means of transport because there are minimal parking spaces, hefty road premiums, not to mention that the cost of living in the city are already prohibitive. Freelancers can therefore be more flexible if you are looking for someone who can safely move heavy production equipment even to the remotest locations.

I was recently trying to get from Brixton to Barking using public transportation when I found out that it took me longer to get from Central London to the outskirts of the city (about 13 miles) that it would have taken me to get from Sussex to the outskirts of the city (60 miles)! Anyone who resides in Central London know that the best way to beat traffic gridlocks and get to your appointed destination on time is to leave early. Given the nature of video production work (early arrivals to film locations and long work hours), it is better to employ an individual who will not be constrained by transportation logistics.

Just because someone does not live in Central London does not mean that they are not talented enough or that they do not take their careers seriously. There are many talented freelancers who reside in other cities and towns outside London. For example, there are many talented and creative rising stars in the video production industry who are based in Brighton, and who regular travel to London for film production gigs.

Unless a video production company requires that video production is done using specific equipment or in a specific facility, most freelancers have kits that allow them to produce quality content no matter their location. Remember that when it comes to video production, the quality of content is all that matters and not the location. Should the video/film production process require any specialist equipment, there are many kits hire companies that can deliver the equipment in question to the freelancer wherever they are based.

With the many innovations and developments in the communication sector, it is very easy to keep in touch with the freelancer handling your project. For example, though many skilled freelancers will always push for in-person meetings where possible, you can easily keep in touch with the freelancer you have hired through platforms like Skype or through the phone. After the freelancer has finished the video production project, your data can easily be transferred through file sharing sites like WeTransfer and Dropbox, or sent through the web.

For your upcoming video/film production project, consider hiring a freelancer … We are just as friendly and easy to work with!