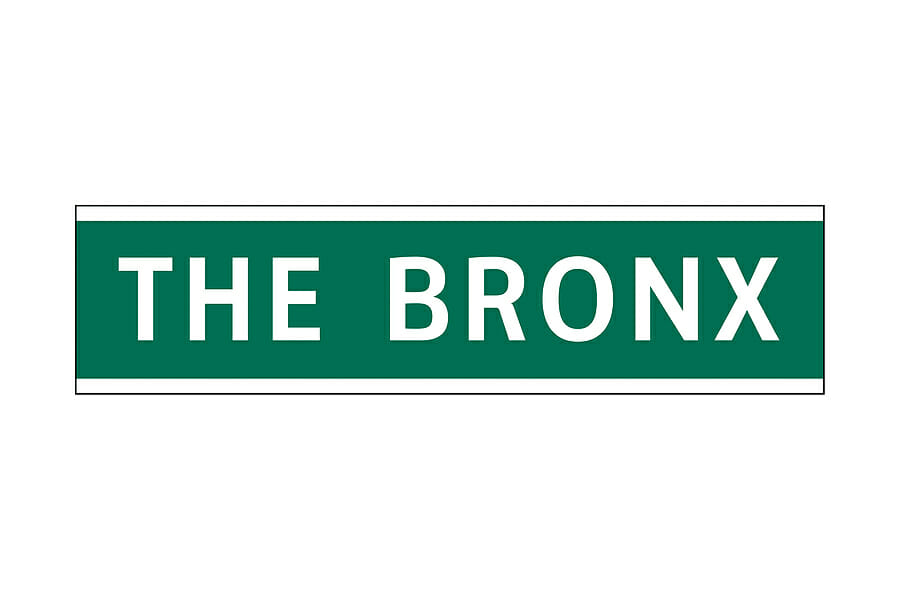 Apart from attending a baseball game at Yankee Stadium, it’s surprising that most tourists never explore what the Bronx has to offer. Being the Northmost part of New York, the Bronx is one of the parts of New York City that boasts several key attractions.

The Bronx became part of New York City in 1895, during which, the entire borough consisted of suburban streets and farms. However, the Bronx has marvelously transformed into an urban metropolis made up of different factories and a blissful community. Being home to over 1.4 million people, the Bronx borough offers a wide array of world-class attractions to its visitors.

It’s worth noting that although visiting the Bronx can be fun-filled, the inevitabilities, such as getting into an accident, are possible. If you find yourself in such a situation, you can always consult a Bronx car accident attorney for guidance and directions. That said, here are places that you should visit whenever you are in the Bronx.

The Bronx Museum of Arts

Having opened its doors in 1971, the Bronx Museum is a multicultural museum specializing in collecting and displaying works of art from African, Latin, and Asian artists. At the same time, this museum also collects any artworks directly related to the Bronx itself. The best thing about this museum is that since 2011, it started offering free access to all visitors.

You can easily access the Bronx Museum through the subway. While at the Museum, you can always decide to catch a game at the Yankee Stadium, which is situated just across the street.

Are you a fan of nature and all that it has to offer? If yes, you cannot miss out on the Wave Hill experience. Wave Hill is a 28-acre public piece of land situated in Riverdale that has been manicured opulently. The Hill is not only made of impressive gardens to explore, but it is also home to an art gallery like no other.

As if that’s not enough, a visit to the Wave Hill will give you a breathtaking view of both the palisades and the Hudson River. In a nutshell, Wave Hill is a relaxing environment created to help release any stress that you may otherwise experience in the busy streets of the Bronx.

One of the key tourist attractions in the Bronx is the Yankee stadium. As the name suggests, the stadium is home to the Yankees baseball team, one of the most well-known baseball teams. To get the most out of Yankee Stadium, you can always time your visits when the Yankees are playing.

The New York botanical garden is a wonderland for all botanical enthusiasts. To be more specific, a visit to the 250-acre botanical garden will give you a taste of the wooded indigenous forests, the Peggy Rockefeller Rose garden that offers a view of the European Gentry, and a taste of the tropical environment through the glass conservatory. There is more than a mere garden experience on offer at the New York Botanical Gardens.

Apart from having impressive attraction sites, the Bronx has a lot of cultural wealth. After all, it is home to some of Hip Hop’s most iconic musicians. Even so, it’s of utmost importance to ensure that you remain safe as you travel through the Bronx. If you are an out of state visitor, always ensure to carry out in-depth research on the laws of New York city to avoid getting into trouble.