A Complete Guide on Craft Beer Brewing by Brewers 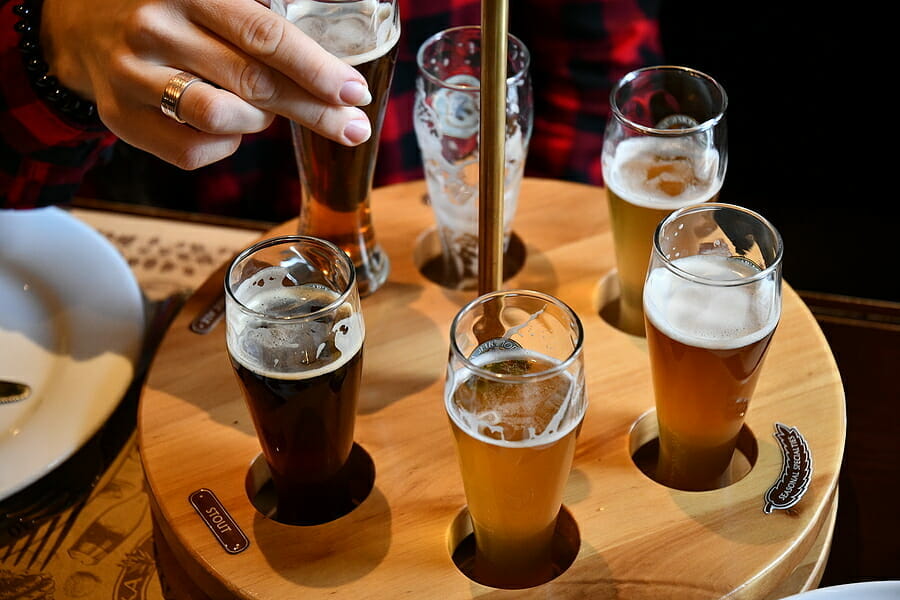 East Vancouver has a plethora of excellent breweries. Because of the top quality of the breweries, it’s now known as Yeast Van. This is the region to visit if you want to spend a day visiting as many brewers as possible. With over hundred breweries, finding a quality brew pub Vancouver ready to delight you with an array of craft pilsners, stouts,  lagers, and ales brewed locally, is not a difficult task.

Craft beer is a fascinating realm that may be enjoyable to explore. This article will go over everything about craft brewers and their beer. In no time, you will be able to call yourself a beer expert!

Who are Craft Brewers?

It’s crucial to understand craft beer brewers before determining what craft beer is. Craft brewers are known for connecting with their patrons on a personal level, and they are frequently involved in their communities through charity and event sponsors. Microbreweries are small businesses that adhere to strict brewing standards and are often unaffected by non-craft brewers’ goals. Craft brewers are noted to adopt and produce new beer styles and bring unique twists to traditional ones.

What Distinguishes Microbreweries From Mainstream Breweries?

There are numerous distinctions between mainstream and smaller independent breweries. Microbreweries are typically noted for their limited batch “boutique” brews. These beers may be themed and seasonal or made with unique ingredients in a batch. Microbreweries often rely on local distribution rather than bulk manufacturing. 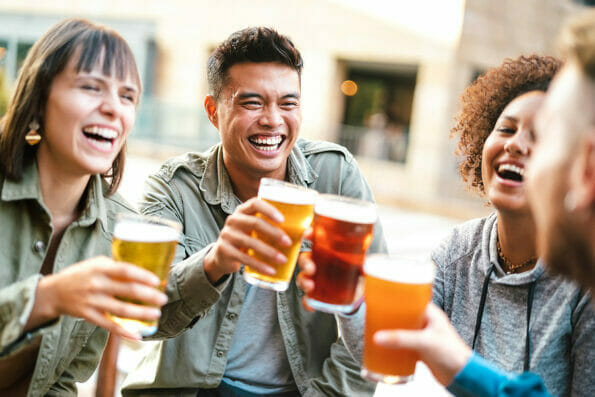 What Goes Into Making Craft Beer?

Although each brewery employs various methods, the following processes are commonly followed:

There are numerous commercial beers available domestically and globally, but it’s also worth checking out a local microbrewery or brew pub in Vancouver. Most of these local brewers offer tasting facilities (a terrific weekend activity) and sell boutique beer and other merchandise to take home. More significantly, by enjoying local beer, you support local creators, which is always good for the community.