5 Fun Facts About The Golden Girls 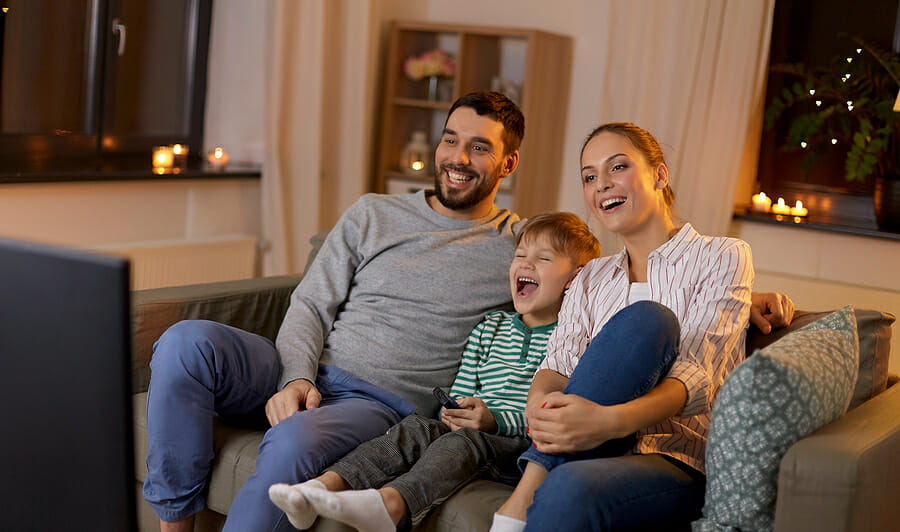 Everyone in the ’80s would know what The Golden Girls sitcom. It is a story around 4 older women showcasing their friendship, living together in Miami, Florida. Susan Harris originally made the iconic storyline. The characters were played by big stars, Beatrice Arthur, Betty White, Rue McClanahan, and Estelle Getty. The show had garnered several awards like the Primetime Emmy Award, Golden Globe Award, and Emmy Awards.

Without a doubt, it would spark a joyful and happy nostalgia for everyone who enjoyed watching the show. There are available merch products to purchase from different stores and online websites. You can get probably anything, whether a shirt, keychain, figurines, or this set of Golden Girls wine glasses. So let’s bring you back to those old times with these 5 fun facts about the Golden Girls series:

The Royals loved the show.

The late Queen Mother was such a big fan of the Golden Girls series that she requested a live show put up for her. The crew fulfilled her wish and gathered the cast to play a live version of her favorite show. It was held during the Royal Variety Performance at the London Palladium in 1988. The show was kept secret, and only a few in the circle only knew about it.

However, someone asked a question about it during the Reddit AMA, which Bea White delightfully answered, confirming the event. A few websites were claiming what they played for the live show, but nothing is confirmed so far. Plus, Princess Diana was also very fond of the show. Cleo Rocos, a friend of Princess Diana, shared that they would laugh and have fun watching the show.

Rue gets to bring home her outfits.

Rue McClanahan’s role as Blanche Devereaux was so fit to her personality as a fashionista. She was always dressed in fancy clothes, paired with elegant jewelry. Even when wearing nightclothes, she would pair them with a couple of jewelry. Throughout a year, she was wearing clip-on earrings, and for the sake of fashion, she endured the pain of wearing them.

She adored the clothes and costumes so much that she just had to include a clause in her contract stating that she can bring them home to her apartment. At the end of the show, she brought home around 500 clothes. It was also mentioned that 13 closets were filled with designer clothes. That’s like every fashionista’s dream!

Real-life Sophia wasn’t the oldest at all!

Estelle Getty, who played the oldest character, Sophia Petrillo, wasn’t the oldest in real life. Estelle was 63 years old. She was younger than Betty White and Bea Arthur. Her role as Sophia was 20 years older than her actual age.

She had to spend around 3 hours on a makeup chair to get her to look like the petite old grandma. Thanks to her talented makeup artist, she can transform from a lovely lady into a crusty old lady. In the middle of Season 2 and Season 3, she had a facelift that made her makeup team go crazy. But still, they were able to pull off the old lady look to Estelle.

The word “Lanai” became known because of the show.

Lanai was referred to as an outdoor patio or outdoor furnished area. The characters have mentioned the ‘lanai’ word multiple times that people had actually used it as a normal word. The term originated from Hawaii that refers to a veranda or full furnished outside area. The girls were often shot at a lanai having chit-chats or shot as the background in a scene.

There was supposedly a reboot of Golden Girls.

There was a proposed reboot of the famous Golden Girls series. It was all about old gay men living together, similar to the 80’s sitcom since it is their inspiration. However, there haven’t been any producers or executives who would read the story. Unfortunately, ageism and homophobia are still a sensitive issue, so it’s challenging to make the reboot come to life.