What You Should Know about the Dota 2 International 2021 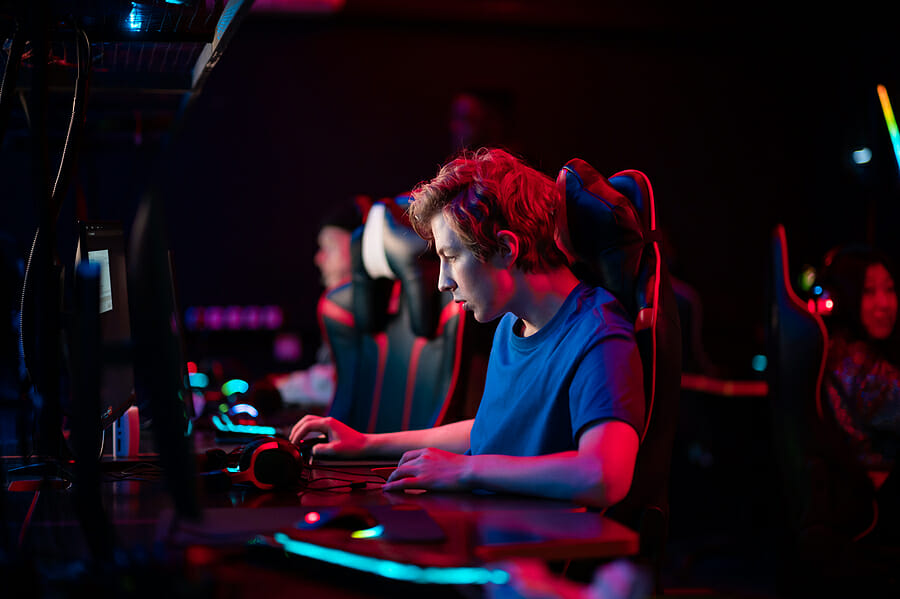 Dota 2 is now the world-famous esports discipline, but its origin was a bit humbler. This is what makes the development of the analyzed game so unique and unbelievable. It didn’t take ages for a mod of Warcraft 3 to grow and excel other solutions at functionality, attraction-grabbing features, and popularity. Recently, the largest MOBA tournament was held. Stay tuned to track the reason for its media hysteria. Onwards!

How It All Started

Naturally, Dota 2 wasn’t established and developed at once. The process of its modification was eventual and gradual, though it was pretty fast. The Internationals are now the most expected tournaments in the industry, but everything started with small test competitions. Back in 2011, the first event of this kind took place. It was similar to the way the competition for League of Legends was organized.

The first event wasn’t as successful as predicted, which promoted great and meaningful adjustments to its holding. The alterations were related to numerous organizational aspects, including its meta-rebalance patches, team choice, and branding, as well as the overall qualification structure. What is more important, they took special attention to the final prize pool. On the one hand, it made the event more exciting and challenging. On the other hand, it allowed enticing new audiences and constantly receiving skilled players to continue the tradition of the Dota 2 championships.

As a result, the International 2021 is a celebration of ten-year event anniversary. Just compare how far its evolution has brought this entertainment — from one million dollars to mind-blowing forty million dollars. Due to the implemented crowdfunding system in the game itself, such unique prize pools have become possible.

One condition has remained unchanged from the era of the first International — eight professional teams are invited to compete against each other to win the title of the best Dota 2 players. With an overall duration of ten days, it started on October 7th. The grand finals were held on October 17th.

Such events are not only entertaining but educating in their nature. Novice players are highly recommended to check in practice how great the results can be. All that is left is enough diligence and attention to detail during matches with other teams. But let’s come back to the main topic.

The hype caused by the International 2021 has been also maintained by the fact that the previous competition was canceled. This time, the pandemic caused by the COVID-19 hasn’t prevented the interested parties from holding this remarkable performance. That is also the ground why participation conditions have become stricter and more demanding. The total minimum number of points to receive during the Regional Leagues and Major Tournaments has turned out to be over 3850. Luckily for teams, separate results were taken into account.

Among the teams that managed to achieve great results before the tournament, there are Evil Geniuses with one thousand seven hundred points, PSG.LGD (four hundred points less), and Virtus Pro (five hundred points less in comparison to the first members). Since eighteen teams are a great body, the corresponding event place has to be chosen. This time, it has become the biggest stadium in Bucharest, Romania.

The prize pool isn’t given to one winner — it is divided between participants, according to their accomplishments and performance. Here is the order of teams that managed to stand out among others (from first place in the so-called ranking):

For winners, it is an impressive improvement. Last time, they ended fourth. This is a great sample of how different the results can be from year to year. In turn, it means there is still room for development and spare places for willing participants to compete with professionals and check their skills in the Internationals.

All in all, the International is a self-explanatory name since millions of users around the globe are interested in Dota 2. It is one of those excellent cases where your age, gender, occupation, and nationality don’t influence the final outcome. Just take your time to watch the most brilliant moments of the International 2021 — it is definitely worth it.