E-sports and Its Impact on South Korea 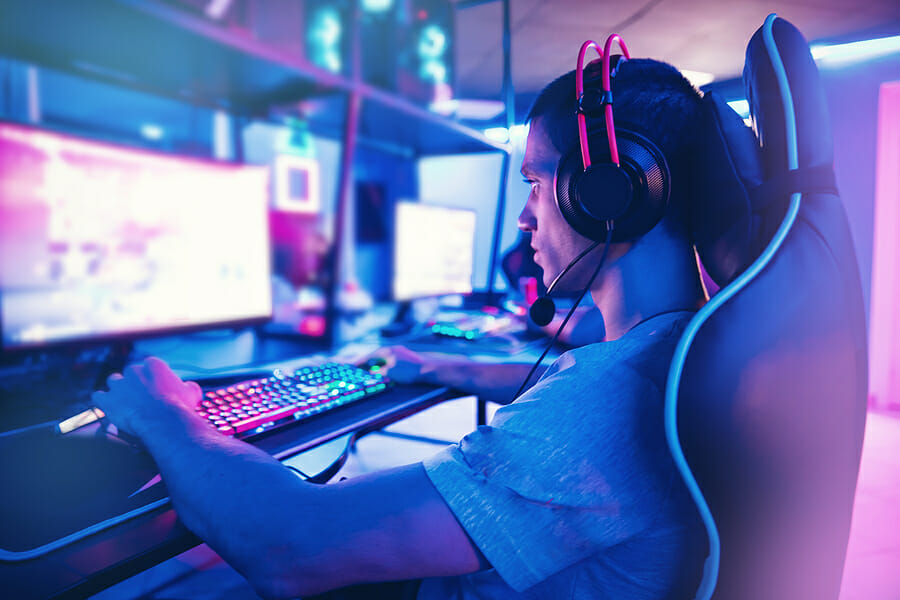 Sports and games can be considered as a binding element of any society. The adrenaline rush from healthy competition and sportsman spirit is not only beneficial to one’s health but also creates a sense of solidarity amongst the players and spectators alike. Whether the game is on the field or board or a digital device, this sense of unanimity never falters.

E-sports: Its journey into the E-sports world

Esports is the shortened form of Electronic Sports. As the name suggests, thesE-sports are primarily video games with multiple players who can be connected via an internet connection and any digital device like computers, smartphones, tablets, etc. Just like any other form of sports, E-sports also have their tournaments and championships that are celebrated worldwide.

The first-ever known competition hosted for video games happened at Stanford University in 1972. The game for which the championship was held was Spacewar and the winner took away a yearly subscription to the Rolling Stone. From there the journey of E-sports had been a bumpy one. There have been multiple debates on whether E-sports can be treated similarly to other physical sports.

Countries like South Korea, China, etc. became the first-ever countries even to provide recognition to E-sports and consider gamers as players since E-sports also need extensive planning and strategies just like any other game even though the players are involved virtually. The International Olympics Committee (IOC) also recognized the growing popularity of digital gaming platforms and acknowledged that ‘Competitive Esports’ can be regarded as a sports activity.

South Korea is one of the major digital giants in the world. This fact leads us to the obvious popularity of Esports in the country. The government understood the great potential of the E-sports sector and built the KeSPA or the Korea e-Sports Association in 2000 to protect the best interests of the E-Sporting community and professional E-sports players.

To pique our interest in E-sports, the KePSA also regulates teams of professional games and has even introduced a ranking system to build out healthy competition.

The main aims of the KeSPA are:

Video game addiction is a growing concern. The association also takes care of addiction-prone cases and has meticulous audits and closure of illegal Esports parlors that are prevalent in the country. A systematic approach from both the government and population would make E-sports enjoyable just like their physical counterparts.