Does Having Sophisticated Gears Make You a Better Gamer? 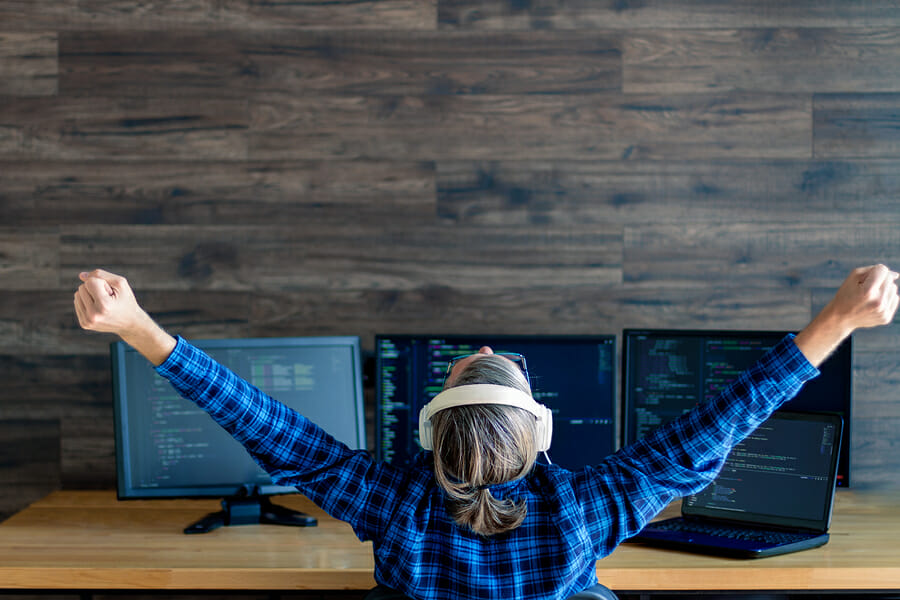 The topic of whether or not having better, more sophisticated gears makes a gamer inherently better than another is quite a  popular one in the gaming and tech community.

It is also a pretty fun one, and can be summarised into the three stances below:

Having better gears do improve your skills as a gamer by substantial means, i.e. there is a net gain in your inherent abilities thanks to the fact that you have better gears.

Having better gears have no impact at all on your skills as a gamer. You may become more comfortable, or complete certain tasks faster due to the fact that you have more complex gears, but this doesn’t actually make you a better gamer yourself.

And the third stance, finally, is that while having better gears is one of the determinants of your ability as a gamer there are also a lot more factors that come into play so that you can never say for certain that the gears are what’s responsible for your improvement.

Considering a game that isn’t mostly based on luck, like an Anytime Bingo, but on natural responses and intellectual observations, it is obvious that strict adherence to any of those three stances does not suffice.

That said, given the whole premise of gaming and emphasis on outcome, we have to agree that the first stance is, in fact, the right one. Why did we come to this conclusion? Glad you ask.

Why We Chose the First Stance

We arrived at the conclusion to support the first stance for two major reasons: outcome and responsiveness.

The purpose of a game is to react both reflexively and intellectually to nuances in a simulated environment. Most of the times these responses are based on our senses.

Since these gears act to heighten our senses and, in fact, make us respond faster and be generally more alert, it can very well be argued that they do indeed make us better.

And of course, the verdict on any game comes down to its final result. If the use of gears is constant, and the final result shows improvement, then, again, it follows that gears, in fact, make us better.

And who knows, maybe the mastery of use the proper use of gears is a game itself. Who doesn’t love a game in a game?

This is not to say that the other two arguments do not make sense. Because, in fact, they do. It may be argued that in a scenario where gears are stripped away, the true gamers emerge. But mostly this sort of rhetoric is made by nostalgic gamers romanticizing past moments, or gamers reeling from a loss.

And of course, the argument of other factors coming into play is also right, to an extent, but only so far as it asserts that no one factor makes a good gamer. And while this is true, it is also true that gears are one of those factors and one of the most important ones at that.

Like most arguments, the question of whether or not having sophisticated gears makes you a better gamer is one that may not have a universal answer. The arguments are there for each side, and ultimately we choose to go with which suits our sensibilities the most.

Do you think gears make a gamer? Let us know how you feel below.