What is the minimum GPA for medical school? 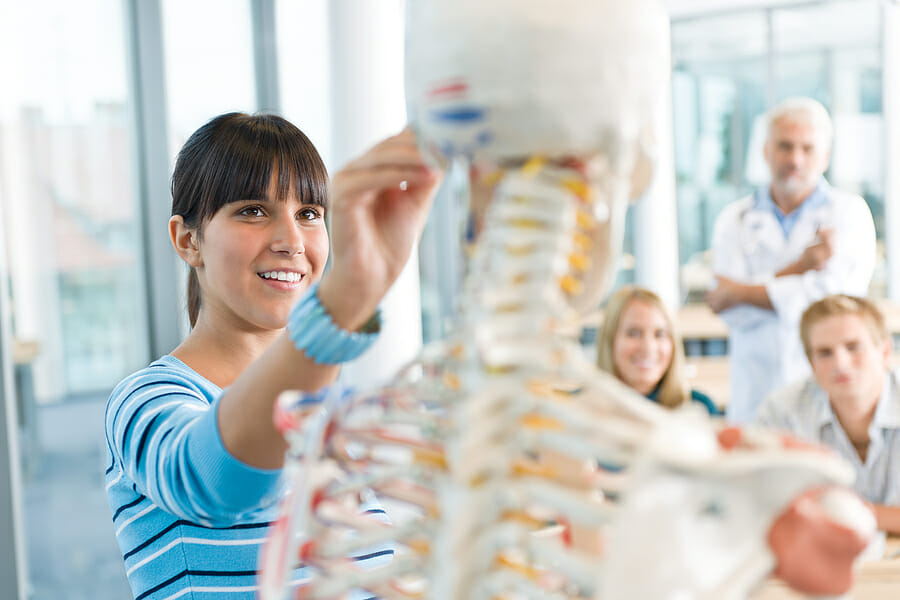 Some medical schools, on the other hand, do not believe in assigning a minimum acceptable GPA because they value holistically reviewing applicants and considering every application they receive regardless of GPA and MCAT scores. According to these viewpoints, some medical schools send out secondary essays to every single applicant, whereas others may screen using GPA and MCAT scores before sending out secondary essays. It’s important to note that just because a school doesn’t have minimum GPA or MCAT requirements doesn’t mean it’s easier to get into; in fact, most accepted students have very competitive scores.

The vast majority of medical schools will not reveal their minimum GPA requirements. In 2020-2021, the average GPA for all medical school matriculants was 3.73 overall and 3.66 BCPM at MD-granting schools in the United States.

Many students ask us what GPA is “good enough” to get into medical school, and the answer is difficult to give. Some medical schools use minimum GPA requirements to screen applicants. Obviously, the higher your grade point average, the better. However, the general ballpark cut-off used by medical schools is a GPA of 3.5.

If you have an upward grade trend, medical schools may be willing to overlook a poor performance in your freshman year. However, for truly competitive schools, academic excellence throughout college is required. According to David Lenihan, CEO of Ponce Health Sciences University, which has campuses in both Puerto Rico and Missouri, medical school admissions officers prefer a GPA of 3.5 or higher. So, to be competitive for most (if not all) medical schools, you should have at least a 3.5 GPA.