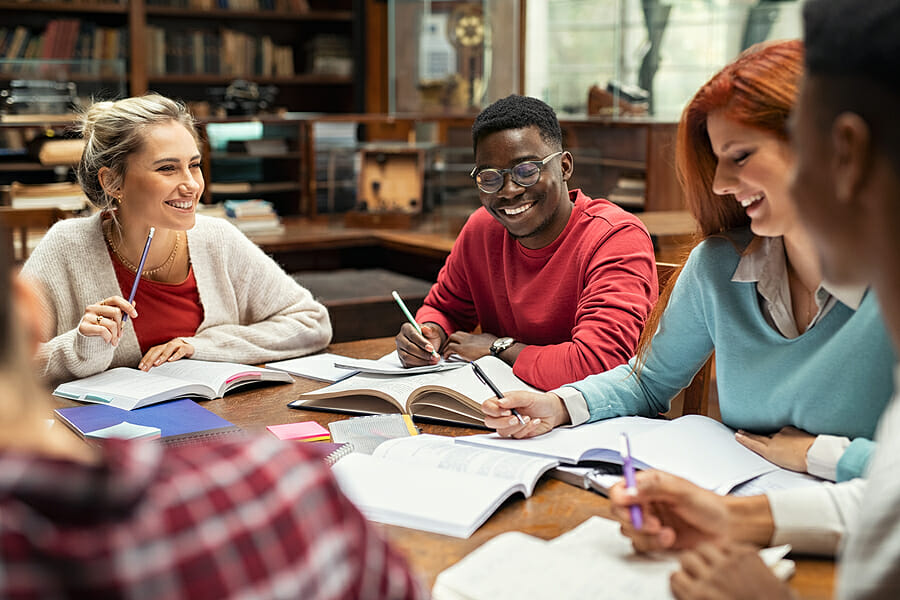 Edinburgh has the two best fashion universities in the UK

A study conducted by beauty experts Cosmetify has found that Edinburgh is the best place in the UK to be a fashion university student.

According to the findings, the Scottish capital has the two best fashion institutes in the UK, with the University of Edinburgh coming in first place, and Heriot-Watt University coming second.

The research was compiled using data from the Complete University Guide (CUG)’s top 50 UK universities offering a fashion course, and giving each university a score based on their rating when also taking into account the average yearly salary and the number of registered fashion businesses in each city.

The University of Edinburgh comes top thanks to its number two CUG ranking, the fact that it has the second highest average yearly salary of £25,968 and how many fashion businesses there are in the city. It comes seventh on the final point, with 771 registered fashion businesses, indicating that there’s ample opportunity for graduates who choose to stay and work in the city once their course is over.

Recent University of Edinburgh fashion alumni who are already making names for themselves in the industry include Marty Bell and Tom Welsh – co-owners of the Tens sunglasses brand – and Christopher Reid, the 2020 fashion graduate who was selected as one of six emerging designers by the Graduate Fashion Foundation to feature as part of London Fashion Week’s digital 2021 showcase.

Second-placed Heriot-Watt University, which is also in Edinburgh, ranks sixth on the CUG – the only factor that separates it from the University of Edinburgh.

University students in this Scottish city can be inspired by the classic selection of textiles that can be found here – namely the Harris Tweed – which are popular with labels like Chanel, Gucci, Hermès, Prada, Louis Vuitton and Ralph Lauren.

“With the top two universities in this ranking, it’s clear that Edinburgh is a fashion hotspot,” a spokesperson from Cosmetify said; adding that “the UK has produced some of the world’s great fashion designers, so it’s encouraging to see great opportunities out there for individuals pursuing their passion for fashion.”

The University of Leeds places third in the fashion student rankings, coming fifth on the CUG and fourth for how many fashion-related businesses there are in the city (870). It’s also in a place that has a decent salary, with the average person earning an annual income of £23,304.

As you’d expect, London is one of the best places for income, with the average salary currently at £35,496. Despite only having 508 registered fashion businesses, a CUG rating of eight puts the University of the Arts London fourth in Cosmetify’s research.

The University of Manchester comes tenth, thanks in part to salary in the area, as the average person only earns £21,672. Yet Manchester has a huge number of registered fashion businesses in the area – 1,196 – which helps place it in fifth position overall.

The University of Southampton comes sixth in the study. There are only 467 fashion-related businesses in the city and the average salary in the area is £22,932, but the university is bumped up in the ranking, thanks to a high CUG score of four.

Seventh is Loughborough University, and while it has much fewer registered fashion businesses (120) in the area, the CUG ranks the university first on its list. Wages here aren’t too bad, either, with the average person taking home an average salary of £23,460.

In contrast, Ulster University is in an area with a whopping 966 fashion businesses, yet it comes eighth place in this study because of the area’s average salary of £21,804 and a CUG score of nine.

Bristol has slightly more fashion-related businesses than Edinburgh and the average wage for people living in the city is pretty good at £24,480, yet the university comes in at number 16 on the CUG list, putting it ninth in this study.

Finally, the University of Dundee ranks lower for the number of fashion-related businesses in the city (193), but still makes the top ten because the average person living in the area is paid a salary of £22,668, and it’s got a CUG score of seven. 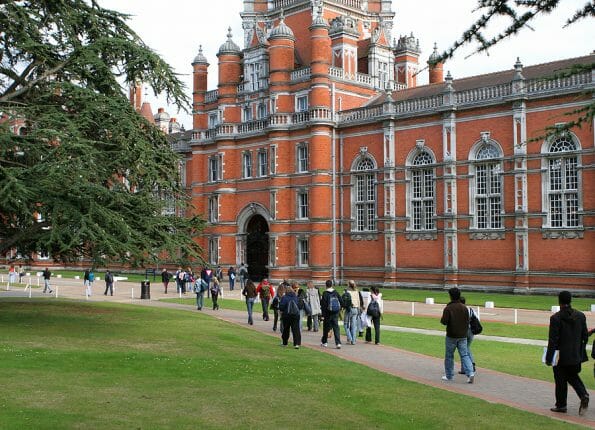 What are the most fashionable universities?

The full results of the research are as follows:

Top 10 universities for fashion students in the UK

What are the different types of higher education courses for fashion students?

From designers and stylists to photographers and journalists, the world of fashion provides many different career opportunities, and as such, there’s a wide range of higher education courses for students to choose from.

Some of the most common degrees are fashion in general, where most students learn about every aspect of the fashion design process, fashion design, which includes sewing, pattern cutting and computer-aided design (CAD) and fashion textiles, to develop their knowledge and handling of different fabrics.

Where else in the world is good for students to do a fashion course?

It’s no secret that as the cities that host Fashion Week twice a year, New York, London, Paris and Milan are the homes of fashion. So doing a fashion course in one of these places is bound to provide students with a great deal of opportunity.

Some of the best fashion schools in the world include the Fashion Institute of Technology and Parsons, the New School for Design, both of which are in New York, the University of the Arts in London, ESMOD International in Paris and Istituto Europeo di Design in Milan.