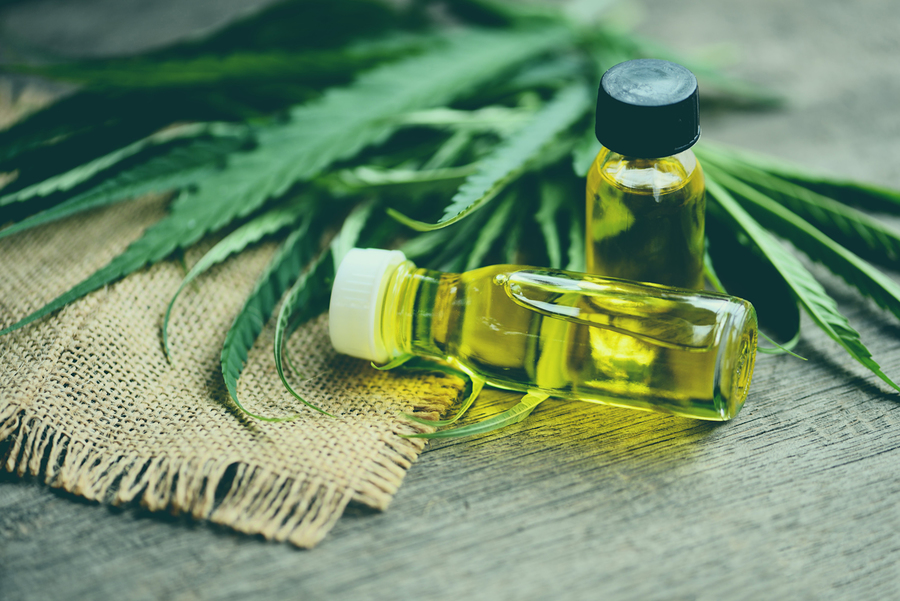 In your search for information about marijuana compounds, you have probably come across the acronyms “CBD” and “THC” and wondered what they mean. There are actually some major differences between CBD and THC that you should know about, especially since there are so many sources of misinformation online about them nowadays.

Let’s get to know these two a little better first, before we delve into the health benefits of both.

The Truth About CBD And THC

First of all, the acronym CBD stands for cannabidiol, while the acronym THC stands for tetrahydrocannabinol. Both CBD and THC are extracts processed from the cannabis sativa plant family. However, despite what you may have read online about them, they are not processed from the same plant. CBD comes from the hemp plant while THC comes from the marijuana plant. The hemp plant and the marijuana plant are two different plants that are both part of the cannabis sativa plant family. That is the first difference you need to understand.

Are CBD And THC Considered Cannabinoids?

Yes, CBD and THC are both considered cannabinoids because they both come from plants that are members of the cannabis sativa plant family. There are actually around 100 of these cannabinoids found in that plant family. The cannabinoid THC is the chemical compound from the marijuana plant that is believed to cause that “high” feeling in people who smoke or use marijuana. The term “jutes” is used to refer to the marijuana that is smoked. However, CBD does not cause a “high” feeling when it is smoked or consumed in any way. That is the third major difference between CBD and THC. 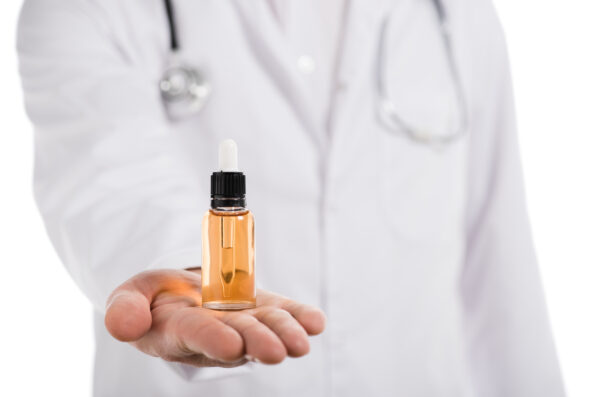 Can CBD And THC Be Legally Used And Consumed In The US?

The reason THC causes a “high” feeling is because it is what is called a “psychoactive” compound, meaning it can induce a mind-altering effect on the person who consumes or smokes marijuana. CBD on the other hand is not psychoactive. Because THC causes that “high” feeling, it is banned from public use by the US federal government. Since marijuana contains a lot of THC, marijuana is also banned from public use by that government authority.

The good news though is that CBD can be legally used by the public, because it does not cause a “high” feeling in the person using it or ingesting it. CBD has been openly used by consumers in the US for decades, since it is readily available in health food stores as a cooking ingredient and for skin care purposes.

So the fourth major difference between THC and CBD is that THC cannot legally be used openly by consumers in the US, while CBD can be legally and openly used by the public.

What Are The Health Benefits Of CBD And THC?

The truth is, both CBD and THC reportedly have health benefits – however, these health reports are mostly testimonial in nature. Medical science still has to conduct in-depth studies and clinical trials of products that are derived from CBD and THC. So if you are planning to take CBD or THC anytime soon, it is a good idea to consult your doctor first – especially if you have a medical condition or disorder for which you would be using the CBD or THC.

One reason that you should consult your physician first is that your doctor may have put you on some medication for any medical condition or disorder that you have right now. Taking either CBD or THC may produce a drug reaction that can be uncomfortable and even life-threatening. It is best to try these two cannabinoid extracts when you are no longer on any medication for your own comfort and well-being.

Many people are looking for alternative forms of treatment for certain medical conditions or disorders. This is especially true if they have gone to many doctors and been through many medical treatments yet not found relief from their symptoms. If you intend to try products derived from either CBD or THC, it is best to seek the advice of a capable doctor first so that you can get an expert opinion. You should also avoid taking CBD or THC when you are on any medication to prevent a dangerous drug reaction that could be alarming and life-threatening.