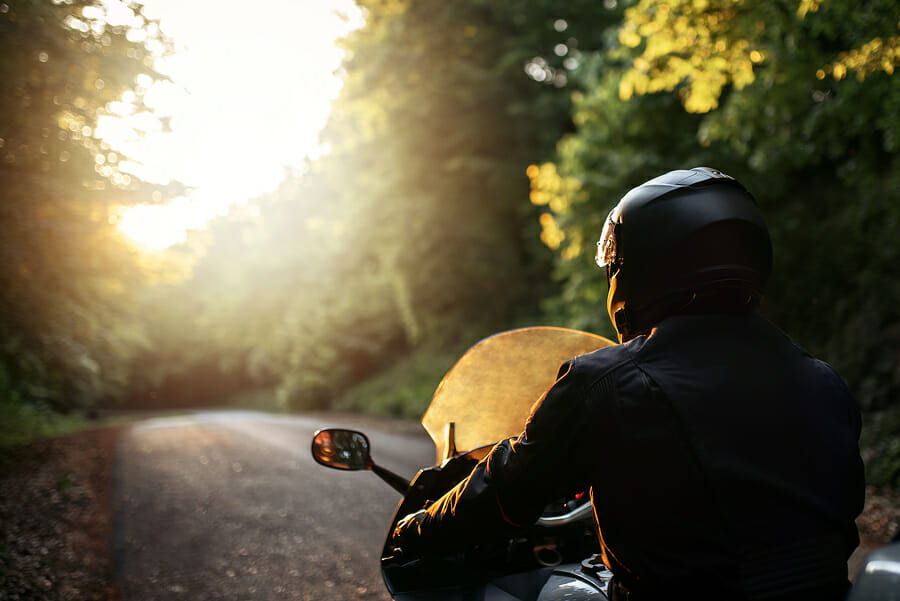 Today, a lot of equipment from different manufacturers is presented on the motorcycle market. If you want to buy a motorcycle for yourself, but have not yet decided which one, then start by choosing its brand. It is the logo that tells the maximum information about transport, and also makes it recognizable against the background of competitors. In this review, we have selected for you the best motorcycle logos that are the most recognizable around the world.

This Italian company is currently owned by Piaggio. She began her career with scooters, gradually moving to motorcycles. Today it is known for its sporty large motorcycles, as well as the 1000cc Millie RSV twin and V4 RSV4.

This brand is also Italian and in terms of quality it is not inferior to Japanese equipment manufacturers. The company released its first products in 1904. At first, these were bicycles with a motor, but by the middle of the 20th century, some of the best motorcycles of that time began to be produced under the Beta logo. They are equipped with their own engine and are suitable for advanced riders.

When this company started making motorcycles, it was already well known as an automobile manufacturer. In a new niche, she has also made great strides. In addition to the big name, motorcycles with the BMW logo are of decent quality and high-tech.

Despite the strange name, this brand produces some of the most popular and recognizable motorcycles today. The name is translated from Spanish as “fast-fast”. On sale you can find powerful trial bikes that have won championships more than once. Supermotard children’s bikes are produced under the Gas Gas logo.

This motorcycle manufacturer is one of the largest and most recognizable in the world. Having started its activities in Italy, the company has achieved success in other countries. Today this brand is owned by Audi, and Audi is owned by the Volkswagen Group. The motorcycles are of high build quality, German engineering and Italian styling.

Motorcycles with this logo are the best in New Delhi (India). They have a high build quality that has made them popular far beyond India. Hero has a 46% market share in India. If you are looking for reliable equipment at an affordable price, then pay attention to this manufacturer.

Victory is the logo of American motorcycles that first appeared in 1998. With each new release, the manufacturer delighted buyers with incredible bikes. There was a time when they competed closely with the Harley-Davidson brand.

When listing the famous motorcycles logos it is necessary to mention the American manufacturer Indian Motorcycle. He began to market his products in 1901. Much time has passed since then, but the bikes of this brand are still very popular.

This legendary American motorcycle brand began its existence in 1903. From the very beginning, their products were considered the most popular, which has not changed to this day. Harley-Davidson bikes have a quality build, brand identity and stand out for their sharpness.

Motorcycles under this logo are produced by a Japanese company. In the brand’s collection, you can find both street bikes and off-road equipment. Often Suzuki motorcycles are painted in blue and white, which is the company’s signature style.

Which manufacturer’s motorcycle to buy is up to you. Each brand offers high-quality equipment with certain advantages.