Why should you get an e-bike 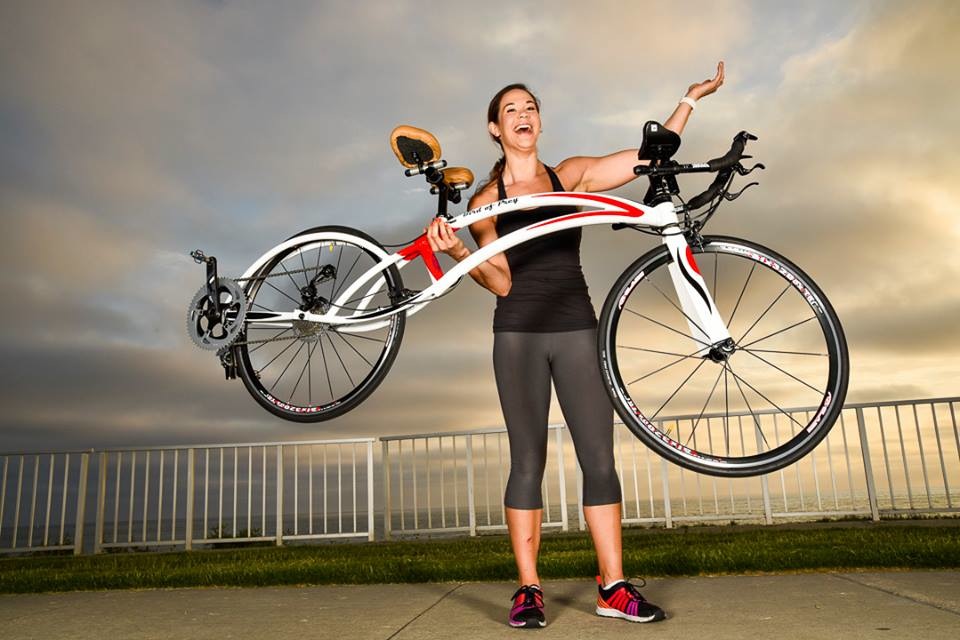 In recent years, electric bikes have become more and more popular. As their popularity grew, so did most people’s desire to own one.

Owning an e-bike isn’t the same as owning a regular bike. For starters, not all countries have the same rules when it comes to this. Some allow riding your e-bike without a license or registration, while for others you might need to have a moped license because there they are treated as such. There are a few places on this earth where a throttled e-bike is illegal to drive. It is best to check your local laws before getting one.

Since the hype is always increasing, we will help with that by providing five reasons why e-bikes are awesome and why you should get one.

When looking at buying a vehicle, one of the deciding factors is the MPG. Higher MPG means that you’d spend less on gas. If you’re looking at an e-bike, then the MPG is zero, meaning that the monthly cost for gas will be zero.

That doesn’t apply for all situations, especially for highway travels, but riding your e-bike to work is cost and time effective. During rush hour, you would spend more time stationary with a car than moving. With your e-bike, you can whizz through the cars and get to your destination much faster.

In regards to speed, we can also compare an e-bike to a conventional bike, where the e-bike will have an advantage. With a traditional bike, you can achieve great speeds, but you will get tired quickly if you try to maintain that speed. The aid that is provided by the electric motor on an e-bike will help you achieve the same speed in less time, and you would be able to maintain it longer.

Anyone that got on a bike at least once knows what kind of a struggle a hill can be. Going uphill in a regular bike means that you would have to spend more energy to get to the top. The electrical motor in the e-bike provides a boost that will help you get up the hill while pedaling just as you would in a straight road with a regular bike.

Cycling over greater distances means that at a certain point, your body will get tired and you will need to rest before moving forward. That is because your body has enough energy to pedal you to a certain distance. If your body had help, for example from an electric motor on an e-bike, you would be able to travel a greater distance before the need for rest.

That might seem like a cliché, but that doesn’t make it less true. Driving your petrol-powered car means that you are “helping” in the process of depleting the oil reserves and with the emissions released from your exhaust you “aid” in polluting the air. An e-bike is an exact opposite. Driving it helps in preserving the remaining oil reserves, and since there is no combustion engine involved, there are no emissions. These two factors are among the most crucial ones in the process of “saving the planet.”

Electric bikes as we know them today haven’t been around for too long. The surprising fact is that in that short time, they have managed to gain very high popularity. Unlike some modern-day trends, the e-bike’s hype can be seen in people of all ages. So, don’t wait any longer, get your e-bike as soon as possible.