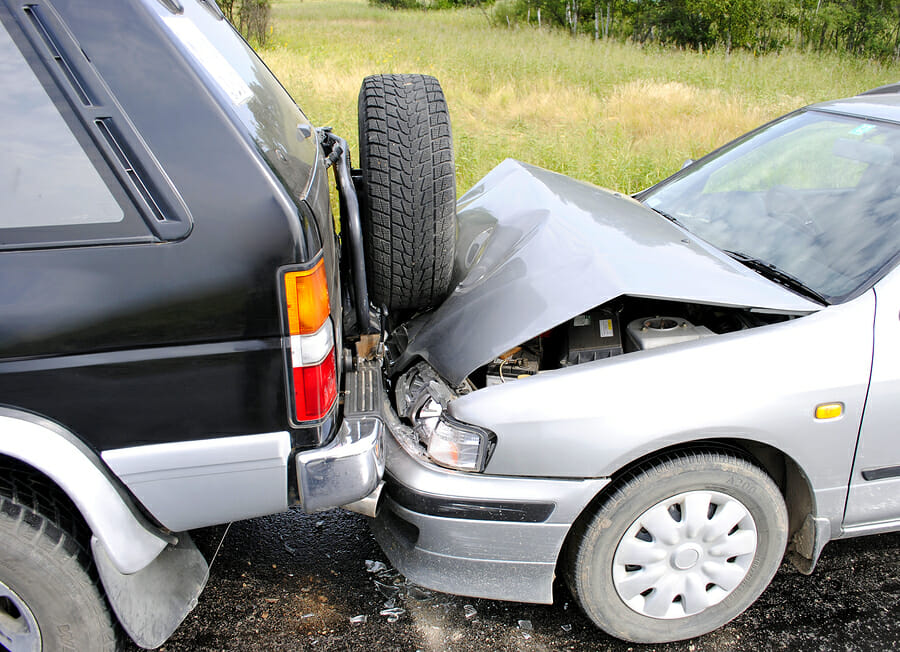 Every year there seem to be more and more people on the road. As the numbers increase, so do the accidents. One survey revealed that in 2010 there were nearly five and a half million crashes. They resulted in over 30,000 deaths and more than two million injuries. Sadly, two thousand children under the age of 16 die each year in vehicle collisions.

When someone is involved in a car crash, it’s likely they will be off work either temporarily or permanently, while they receive medical treatment. Victims may experience financial issues as a result, including the additional need to pay medical bills. People are understandably keen to recoup their financial losses. But how can they do this?  Let’s find out right now.

This is only applicable if a third party was responsible for the accident. According to a traffic collision personal injury lawyer there may be a case for negligence if someone was not obeying the rules of the road or was inattentive. Experienced attorneys frequently prove useful in helping build a legal case and proving responsibility. They engage in aggressive negotiation between the parties and the insurance companies, taking it all the way to court if necessary.

This will help the lawyer build their case and obtain the maximum possible settlement figure. Photographic evidence of your injury will help reinforce the compensation claim. Not only will the need for medical treatment be clearly apparent, but the emotional and traumatic element of the claim will also be supported.

All invoices should be collated, including for doctor and specialist appointments. Prescription data should also be retained.

Collect the bills for x-rays, CT or MRI scans too.

Some people need medical support for the rest of their lives following a car crash. Both present and future medical bills are considered when compensation sums are requested. They may include costs for surgery or medical appliances (e.g. stairlifts and wheelchair ramps).

They could include witness statements that are written, or recorded on a mobile phone. In some instances there are incident reconstructions and professional reports on the original accident.

If the Police attended the incident, they will have compiled a crash report. It’s important to record the report number so it can be requested as legal evidence to support your claim.

In some cases cars spin out of control due to poor lighting, overhanging trees, gravel on the roads or unrepaired potholes. Photographic evidence may be essential in claiming negligence on the part of the road owner.

Be Careful What You Say

If someone apologies at the scene of an accident it can be taken as an admission of liability.

When a victim records an account of the accident it is essential that it is not varied elsewhere, or the evidence will become weakened. People should be careful not to post anything relevant on social media.

Be Careful Who You Speak To

Insurance companies sometimes approach accident victims directly, rather than through an attorney. People should never be involved in such conversations, as such companies use special tactics to avoid paying out.

They may try to get a victim to accept a lower settlement offer.  A person may be tempted to accept less money in exchange for a quick resolution. If an accident victim has not yet received a full medical diagnosis, they would be foolish to accept an early offer. Once they accept the compensation payment, they would be unable to go back for more money. The lawyer will therefore be best placed to communicate with the insurance company and to advise on such offers.

It can be a false economy for someone to represent themself when making a legal claim. Not only will they be vulnerable to the insurance companies and other parties, but they will lack the necessary legal experience. Whilst a lawyer will take their cut of any eventual payout, a person is likely to gain a higher sum if they employ such a professional.

If a person does not win their case for compensation, it may be that the attorney had a ‘no win no fee’ policy. On day one many people are able to gain free consultations to ascertain their chances of winning the case.

As we have seen, the best way to be financially compensated for a car crash is to involve the help of a legal professional. It will be their task to ensure that justice is served, and to get you the maximum sum possible.