Top 5 Things You Need to Know About Making a Personal Injury Claim from a Bus Accident? 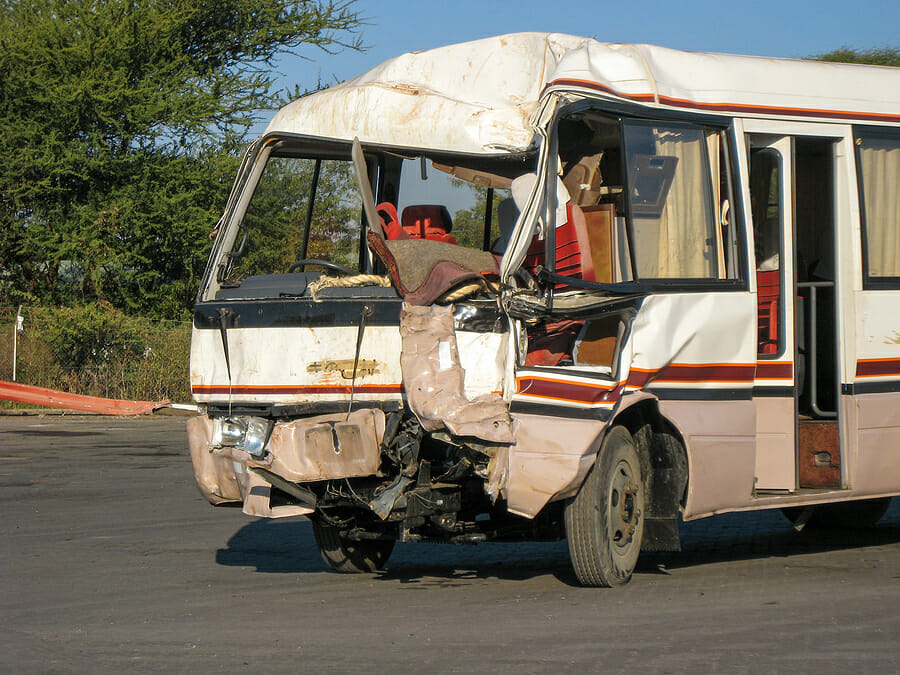 Americans make billions of bus trips annually. Also, about 25 million school children take the school bus every day. It is no surprise there are almost 63,000 bus accidents every year.

Bus accident claims have some legal wrinkles and variables that are important to understand. Below is more information about what you need to know to make a claim after a bus accident.

1) You Can File a Claim Against Multiple Defendants

When you are injured by a bus driver’s or bus company’s negligence, you can file a claim against more than one defendant. This can be useful if you have severe injuries as a higher recovery could be possible. Some of the entities you can sue include the following:

In many bus accidents, several defendants may share liability for the accident. For example, some past bus accident cases have resulted in two entities being found negligent. The first was the bus driver for his negligent actions. The second was the company owning the bus for inadequate driver training and hiring practices.

If a bus crash injured you, you might be entitled to damages if you prove the defendants’ negligence caused the injuries. Proving negligence requires the following:

2) When a School Bus Accident Caused Your Injuries

School bus accidents happen every day. When they do, both the driver and school district can be held liable.

When a large entity such as a school district is liable for damages, a higher settlement could be possible.

3) When a Government Agency Runs the Bus Company

There are more complicated laws and procedures when a government entity owns the bus, such as the city. Legal action against a government entity is more challenging and has a shorter statute of limitations. But a skilled personal injury attorney can handle such claims.

4) When a Bus Stop Accident Caused Your Injuries

If you are hurt at a bus stop, you can still file a claim against the negligent party. Most bus stop crashes happen because of negligence.

In some cases, you can show evidence that the driver broke a traffic law, such as running a stop sign or speeding. If the bus driver hits you, you may file a claim against the driver and the bus company.

Most buses lack seatbelts, airbags, rollover protection, or crumple zones. This means there is a higher chance of severe injury, including broken bones, head trauma, and spinal cord injuries. You may need a more extensive settlement to pay for your medical bills, rehabilitation, and long-term care.

Bus accident injuries can be more severe, and filing a claim in such a case is more complicated. However, an experienced bus accident attorney can determine which entities are liable for the accident and hold them accountable.