Bridal Showers: A Look at Then Vs. Now 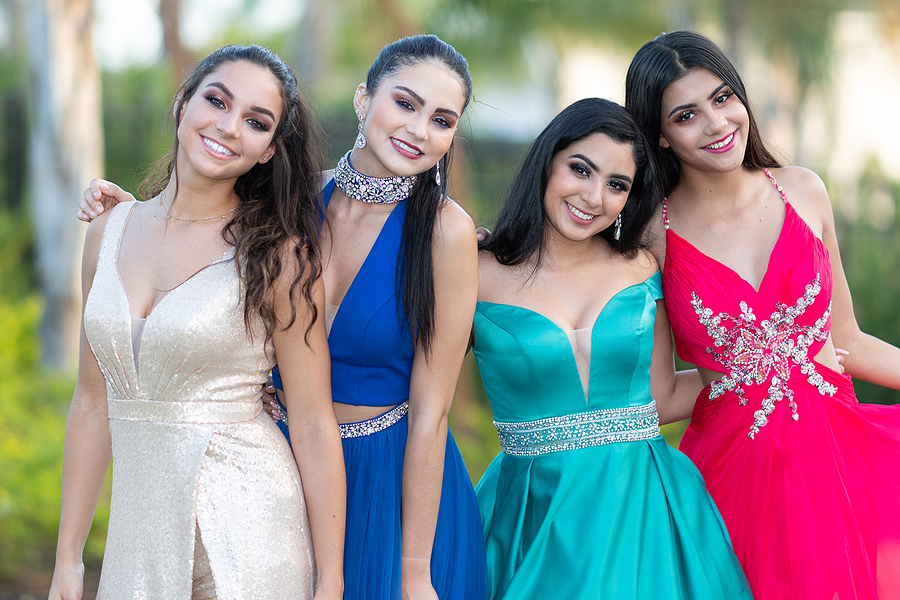 For generations, hosting a bridal shower has been a gift for the bride and is typically thrown by a friend, sister, mother, aunt or another relative. Traditionally, bridal showers take place six to eight weeks prior to the wedding. Today, however, this celebratory affair can happen even earlier, as this rule isn’t strictly followed.

The timing is right when the bridesmaid or family member putting on the bridal shower has a good sense of who’s been invited to or is attending the wedding so that they know who to invite. The bride’s friends are invited, and the party typically involves food, gift-giving, and activities centered around the bride to be.

Bridal Shower Invitations: Then vs. Now

In the past, there were rules governing who you should invite to a bridal shower. For example, the invitees usually had to have already RSVP’d to the wedding. Additionally, invitations were a bit more formal in the past, but now, many people simply use email or contact their guests personally to invite them if it’s a small bridal shower.

Those who do use traditional bridal shower invitation cards to send in the mail help guests get in the mood for the couple’s wedding, because it almost feels like receiving a wedding invitation.

Themes and Décor: Then vs. Now

Bridal showers of yesteryear were more traditional in scope, offered the same routine activities and had little creative variance in theme. Today, you can have bridal showers that hone in on a theme, passion or even the bride’s favorite vacation spot to celebrate her unique personality. For example, you could plan a bridal shower that mimics an evening in New Orleans or on the beach in Honolulu. It all depends on what the bride would enjoy, rather than what’s traditionally expected at a bridal shower.

Bridal Shower Activities: Then vs. Now

Today they’re more of a casual party, celebration or get-together for the female friends and family members who will be attending the wedding. Mingling is more casual now, but in traditional bridal showers of the past, women who didn’t know each other and only had the bride in common were expected to follow strict etiquette and partake in the activities together.

Going for a Traditional Bridal Shower or Modern One?