Will Blockchain Become the Future of Finance? 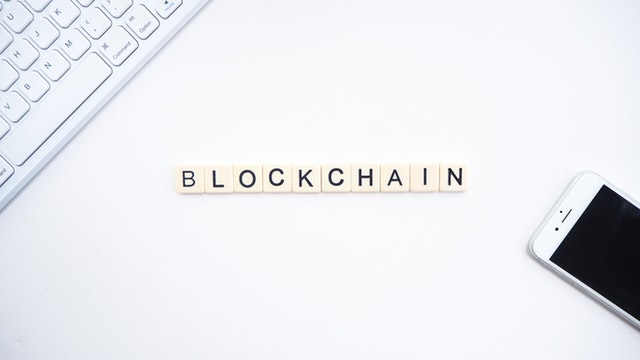 There is no denying that blockchain has enough potential to bring an upheaval in the finance industry. Its ability to make transactions and move money without the need for a central banking authority is what gives this technology the edge. But, this is not the sole reason why blockchain can become the future of finance. It also provides transparency; something that centralized banking authorities are not able to offer.

Why blockchain will be advantageous

A big reason that governs the success of blockchains is their decentralized structure. This is the kind of transparency that the financial sector needs. And, if this was present back in 2008, the world wouldn’t have seen the financial crisis that emerged from nowhere. Had blockchain been prevalent in 2008, the consequences of the transactions of hedge fund traders and managers would have been more accurate and the public would have an idea of what’s going on.

The decentralized ledgers that blockchain offer is more efficient and safer, which helps to monitor all the financial transactions easily. Apart from the transparency, another aspect of blockchain that keeps it ahead in the game is its immutability. This ensures greater efficiency in the financial circuit because safety is the priority in this system. Being immutable means the system cannot be hacked. Compared to Bitcoin where you have to constantly keep an eye on trading indicators or use the  Top 10 Bitcoin Robots to avoid a possible slump, blockchain doesn’t have such norms. Thanks to its immutable decentralized ledger, it is impossible for anyone to fake the financials in the blockchain community.

This is another reason why startups, government agencies, and financial institutions will soon introduce cap tables, financial statements, and government data on blockchains. The fact that every last bit of financial data will be unaltered and available makes blockchain a bright prospect for the future.

The speed and efficiency at which blockchain operates also contributes to its massive success. Whether you are making a transaction or taking money from your bank account, you probably have to go through several layers of intermediaries before completing the process. This makes the entire procedure time-consuming. For example, your payment passes through various fraud detection software applications before it is confirmed. This process is not only time-consuming but expensive too. That is why you need to pay transaction fees.

But, with a single decentralized ledger, financial institutions can eliminate the need for the customer to wait and pay transaction fees. This system will not consider time zones or country borders and will be compatible with all types of transactions. It doesn’t matter how many times the money is changing hands, every time it goes to a new owner, the transaction will be recorded for future references.

It goes without saying that upheaval in the financial industry will affect companies and institutions initially, but once the ecosystem matures, the average consumer will reap the benefits of this technology making financial transactions easier and faster than before.