What is VPN? How It Works and Types of VPN

Is a VPN important if you just want a better internet experience? Whether you should use a VPN is determined by how you use the internet, whether you rely on public Wi-Fi, and your general privacy and security requirements.

How does a VPN work?

Much of the time, connecting with a VPN is basic. You download and install the VPN service after subscribing to a VPN service. The VPN will then connect you to a server that you choose.

Your data traffic is encrypted and sent to the VPN server through a secure connection by the VPN software on your computer. Your Internet Service Provider receives the data as well, but they are unable to eavesdrop on it due to the encryption. The VPN server decrypts the encrypted data coming from your PC.

Your data will be sent to the VPN server through the internet, and you will receive a response that is tailored to you, the user. The VPN server encrypts the traffic again before returning it to you. The data will be decrypted by the VPN program on your device, allowing you to comprehend and use it.

What are the benefits of a VPN connection?

From time to time, we all have to connect to an insecure public Wi-Fi network. A VPN for free makes connecting to a Wi-Fi network safe, whether we’re on the go at a cafe or using the less-than-secure Wi-Fi network at our local library or another public location.

This is an issue that many travelers are familiar with. You subscribe to a streaming service or website access in one region only to discover that you’re not allowed to use it in another. Unblocking websites and gaining access to restricted content on the internet can be accomplished in several ways. The best and simplest method is to use a VPN.

Finally, internet privacy and anonymous browsing are two of the most frequently claimed reasons for using a VPN. There are many reasons why you would desire to remain anonymous when browsing the web, many of which are related to the VPN advantages listed above. You don’t always realize why you want to be anonymous online until the consequences of oversharing hit you in the face.

Why should you use a VPN connection?

A definitive choice to use a VPN is reliant upon your desires and needs, although everyone can benefit from the security features offered by a VPN:

Here’s how to surf securely with a VPN

A VPN encrypts your online activity, which can only be deciphered via a key. Because this key is only known by your computer and the VPN, your ISP won’t be able to see where you’re surfing. Different encryption processes are used by different VPNs; however, they always follow the same three steps: 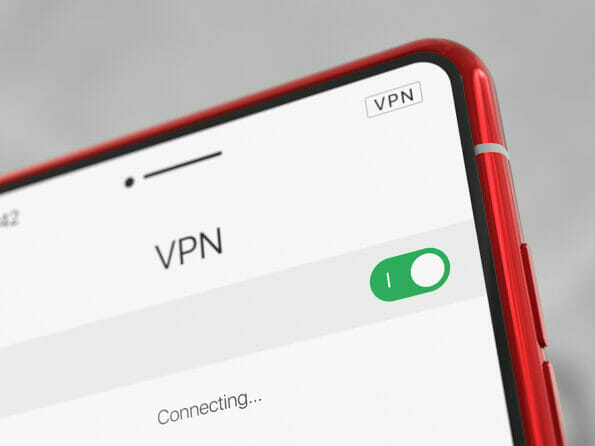 Set up your VPN after you’ve gotten online. Among you and the web, the VPN makes a safe passage. This passage is stowed away from your ISP and other outsiders. Now that your gadget is connected to the VPN’s local network, you can change your IP address to one given by the VPN server. Since the VPN safeguards the entirety of your information, you can now uninhibitedly peruse the web.

A remote-access VPN allows you to connect to a private network over the internet, such as your company’s intranet. The internet is a communication conduit that should be avoided at all costs. As data goes to and from the private network, VPN encryption is utilized to keep it secret and safe.

The key advantages of remote access VPNs are their ease of usage and setup. This form of VPN is perfect for personal usage and can be easily accessible to newbies and veterans alike with the correct software. It may, however, be unsuitable (or perhaps incompatible) for large-scale corporate requirements.

Site-to-site VPNs are commonly used in large-scale commercial contexts where the safe correspondence between offices found worldwide is important. They are, however, difficult to put into practice because they necessitate specialized equipment and significant expenditures. Furthermore, this form of VPN technology was created for a specific purpose and does not provide the same level of flexibility as commercial VPN services.