The Amazing World of AR and VR 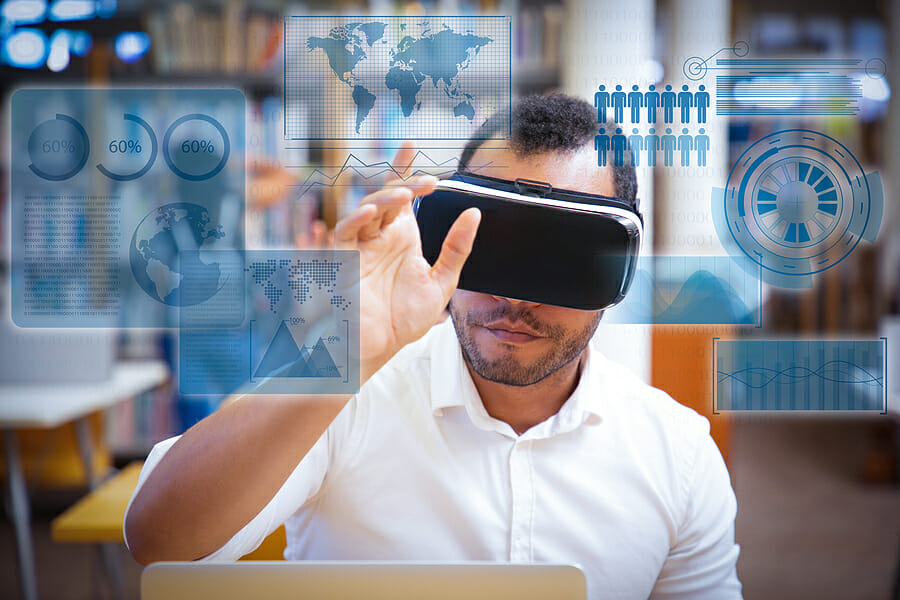 The world is changing and it’s moving in considerably more digital and virtual directions with the growing implementation of artificial intelligence, artificial reality and virtual reality. Previously only really seen in the world of gaming, AR and VR are rapidly moving developments that are making our lives more interesting than ever before. Virtual reality has a vast number of applications however in the broadest sense, VR could be the most immersive educational tool to be available in decades.

AR or augmented reality is slightly different, rather than immerse you in a virtual world, it provides additional elements to your reality through the wearing of special AR or smart glasses or using the AR functionality on your phone. Another educational tool, AR has still got some way to go before we have fully interactive holograms and heads-up displays beamed to our specs, but the future is near and ever growing in excitement. 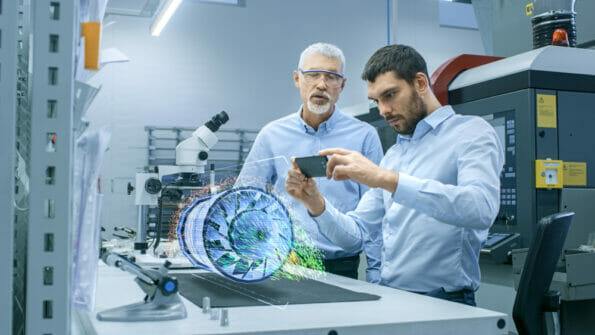 Augmented reality is coming along in leaps and bounds but has still produced some amazing tools. The best example is a recent one of Google’s search functions, the Animal AR Viewer, this neat little feature allowed you to search for certain animals such as giant pandas, Shetland ponies and adorable penguins and view a 3D model in augmented reality through your camera lens. A clever and safe way to get up close and personal with some of the world’s most incredible animals. Google have said they hope to add more functions and features like this powered by AR technology in the future and it might not be long before we can drop models of the Eiffel Tower in your front room or view the Statue of Liberty from your bedroom window.

One of the greatest developments of augmented reality will be to develop it enough to remove the need for bulky devices such as worn glasses or viewing models through phone screens. Can you imagine a world where emergency service workers wear augmented reality lenses that direct them to people in need during catastrophes, identify unsafe areas after structural damage and give down to the second real-time information for the quickest route to the hospital?

Further applications for AR include shopping facilities that allow shoppers to view large or expensive products in augmented reality before proceeding with the purchase, provide workers shifting parts and parcels in warehouses direct and fastest routes across the unit floor and give tourists the opportunity to see then and now comparisons of historic locations and sights.

Although we briefly talked about VR being an educational tool, the scope of use for VR is expansive and covers everything from military to healthcare. Soldiers in training can enter virtual battlefields to train tactical approaches and strategies while training medical professionals can carry out virtual surgeries and diagnose virtual patients in a virtual doctor’s office. Not only this is a cheaper training method than trying to recreate safe physical simulations but can be carried out in much smaller footprints and with a greater number of individuals.

Another area of virtual reality that could come in extremely useful with the current coronavirus self-isolation and social distancing climate is the ability to host virtual classrooms. Virtual classrooms allow students to still feel close to each other although in a safer isolated environment but still encourage social groups and can even include virtual school trips to museums and places that couldn’t be reached practical by school groups on foot.

The world is ever changing and while sometimes change can feel scary, with the new developing and rapidly improving technologies and a boost to good society, we will soon be creatively unstoppable, and the sky will truly be the limit.