Pros and Cons of Laravel Framework 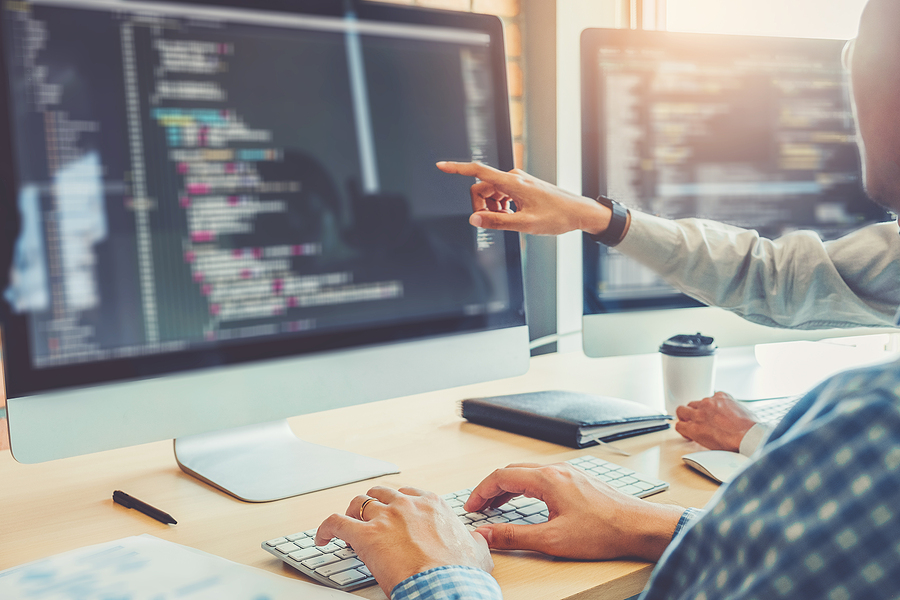 In a cozy community of web developers you can hardly ever find someone, who is not familiar with a prominent open-source framework called Laravel. Embracing the latest PHP features and easing out common development tasks such as routing, cashing etc., Laravel is known to be one of the most popular frameworks used in web programming.

Despite all its credits, Laravel comes with not only pure advantages but also a few disadvantages. Let’s take a look at them together!

The pros of Laravel

Using a model-view-controller architectural pattern helps you greatly while working on ascendable and large-scale projects. It separates the logic of an app into 3 components: model, view and controller. While MODEL manages the data and reacts to CONTROLLER’S interpretations of the consumer’s actions, VIEW shows to users the MODEL data with all of updates and modifications. Respectively, this helps to write less redundant code.

Laravel owns its own integrated command-line interface called Artisan. It’s a really cool tool when it comes to maintaining simple MVC files with their corresponding settings. But the main advantage of it lies in providing easy and helpful commands for creating your application. All you need to do is to write the line of text that Laravel will perceive as a command.

It might be one of the best Laravel features, because object-relational-mapping enables you to interact with the database using your language of choice instead of standard structured query language (SQL). With eloquent ORM on board, you can handle the huge amount of data concerning users, products etc. in three convenient ways: many-to-many, one-to-many and one-to-one. Such a method helps to make changes that do not create bugs or do not interfere with the processes themselves.

Laravel completely supports Redis application, which is a variation of in-memory data store. If big chunks of a load from the backend database are switched to the in-memory space, caching can distinctively diminish the database load and avoid crashing possibilities. What is more, Laravel can also be extended to Memcached, a high-performance distributed memory cache service.

Since Laravel constantly incorporates PHP innovative functions and features, the latest version of a framework presents to users the ZTTP Guzzle Wrapper package. It aims on bringing an expressive syntax and making common use cases less complex. In other words, ZTTP simplifies the code to make a particular request and automatically returns the JavaScript object notation response.

The cons of Laravel

One of the Laravel drawbacks is limited amount of innate support, which is affected by framework’s lightweight. Here you have two possible solutions: either to use heavier frameworks such as Django and Ruby on Rails or resolve the issue by including third-party tools.

Vast variety of pre-build packages might seem as an advantage at first glance. But in reality you may not need all of them, but the packages will still be by your side, taking over the performance of your project product. What’s more important, because of redundant modules you will experience lack of flexibility.

Not enough Laravel professionals in the market

Even though Laravel is a popular PHP framework, you’ll still face some difficulties to find really great Laravel devs. Once you find the right ones, you need to prepare yourself for the next challenge: high expenses on hiring. It depends solely on your choice, what would you like to save: money or qualified devs.

Unified standards related to the coding process create strict hierarchy, structuralize the work and save precious time on making decisions. While some people agree with such terms, the majority of programmers are exposed to inflexibility and assume that legacy system tends to feel outdated and needs vital changes.

To sum it up, there is no perfect framework to use for every project. Still, among PHP patterns, Laravel obviously earns tributes thanks to its elegant structure, rapid development prospects and eloquent syntax. On the other hand, this framework has its own set of disadvantages too. Fortunately, Laravel’s pros prevail on scales and manage to provide devs with almost everything they need to create a powerful web application.

If you are eager to come to your own conclusion concerning Laravel pros and cons in practice, you can use one of our SapientPro Laravel development services that will fit in your budget and satisfy your requests.