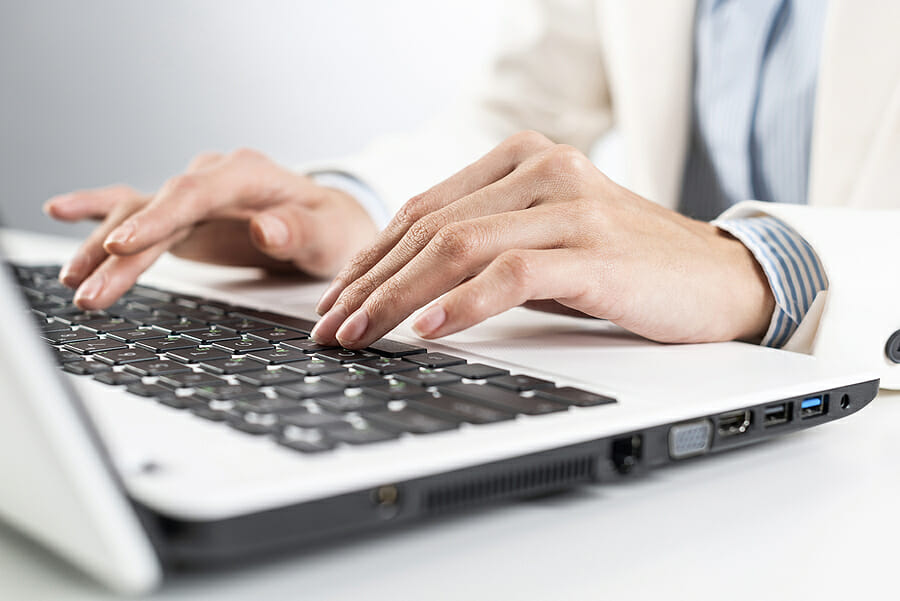 The Windows 11 operating system has been available for installation worldwide since October 5, following Microsoft’s press office. Owners of regular as well as gaming PC for 500 dollars compatible with Windows 10 have been given the opportunity to upgrade to Windows 11 for free.

Windows 11 includes the redesigned Microsoft Store for apps, games, and entertainment. In addition, the new version is much more intuitive than the previous one (in Windows 10).

Among the new features are a side navigation bar with a “Library” tab, a search bar at the top of the screen, and design elements with rounded corners.

The Settings app in Windows 11 has changed positively from Windows 10. In addition to rounded corners, it has a handy sidebar and navigation chain.

“Settings” also contains more options that were previously located in the “Control Panel,” which Microsoft is gradually getting rid of. As always, you can quickly launch “Settings” by pressing Windows + I on your keyboard.

You can also switch between light and dark modes – which will also change the famous Windows 11 background with blue waves. In addition to the built-in options, other free and paid themes can be downloaded from the Microsoft Store.

The new OS also has a Quick Settings menu located on the taskbar. To open it, click on the area with the Wi-Fi, Speakers, and Battery icons in the lower-right corner of the screen.

In the window that opens, you can turn on and off features like Bluetooth, Wi-Fi, “Airplane Mode,” and many others, as well as adjust the sound and brightness of the screen.

Windows 11 includes a Snap feature that automatically resizes the window and moves it to a specific area of the screen. A total of six patterns are available.

Windows 10 already had a similar feature, but Windows 11 expanded its capabilities. The layouts are more complex, and they can be accessed by hitting the rollout button in the upper-right corner of the window.

Microsoft decided to closely integrate the Microsoft Teams app in Windows 11 by adding a “Chat” feature to the taskbar. The window is designed in the style of a regular messenger.

The full-featured Microsoft Teams app also allows for collaboration and audio and video calls. The Chat feature can be removed from the taskbar if needed.

The panel still needs tweaking (for example, the news widget can’t be turned off). However, it is possible to hide the entire panel.

The innovations have affected the gameplay. So, if your computer is equipped with a display that supports HDR, Auto HDR will automatically update more than 1,000 games that use DirectX 11 and DirectX 12 to a wider dynamic range, displaying a much wider palette of colors and brightness.

Also, Windows 11 has the Xbox app built into it. With it, users will be able to download and run more than 100 PC games from the Game Pass library for PC (subscription sold separately).

As noted by Microsoft, the operating system has become easier to use among IT professionals. Organizations can begin migrating to Windows 11 through the cloud with Windows 365 or through Azure Virtual Desktop.