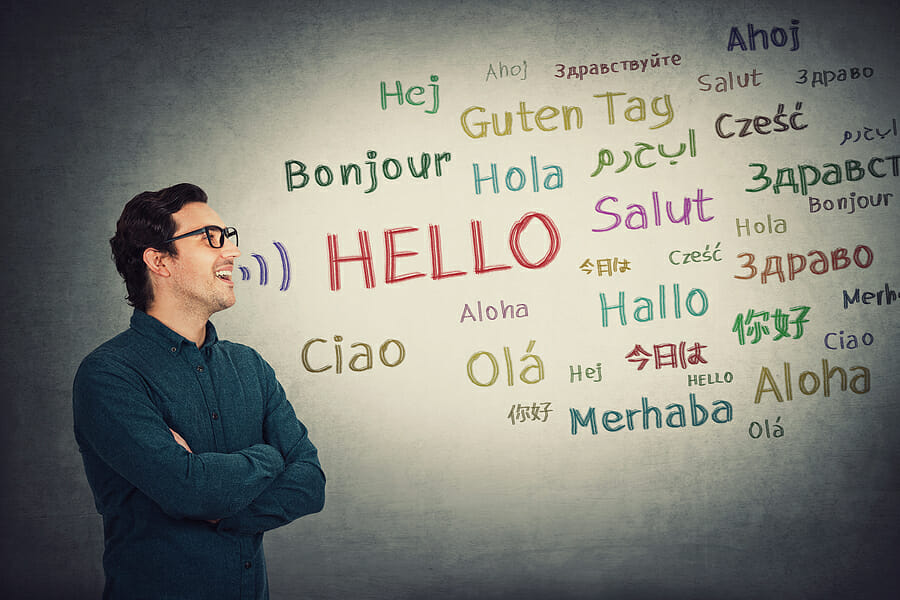 Everybody thinks knowing how to speak or read a foreign language is cool. Cool enough to impress people and fit you right in as an intelligent person. After all, it takes a lot of efforts and determination to learn a new language. Try learning a new language now and you will soon find that out. It is the same with computing languages too, maybe not so much but almost. Ask any computer expert out there and he/she will tell you the number of languages they can write and which ones they can’t. Each one finds a different language easier; it all depends on the aptitude.

There are many computing languages out there; some are even more valuable than others as a skill but that only makes sense because of it being a tough one to master. If you are into the world of creating and coding, then I have a list of incredible languages you can learn or try having a go at: