Which Are the Easiest Languages for English Speakers to Learn? 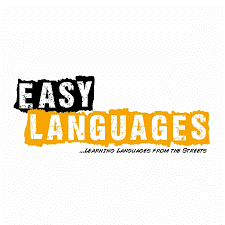 Do you ever wish to learn a different language that is not English but you don’t know which to choose? Worry not! Read on to for some of the languages that won’t stress you if you choose to learn them.

The choice of a language to learn will depend on a person and why they want to learn it. At times, people go for complicated languages without knowing. This article will touch on some of the easiest languages you can try out. Learning a different language should be enjoyable but not stressful. Read on and find clues of what to select when you are looking for an easy language to learn.

Searching for an Easy Language to Learn? See Suggested List Below!

Learning different languages can be challenging. Nevertheless, you can never miss out on some, which are very easy to learn. Below, you will find some of the selected languages that an English speaker can learn with ease. Go through it and choose the one you feel suits you well and you can as well plan on how you will learn it. 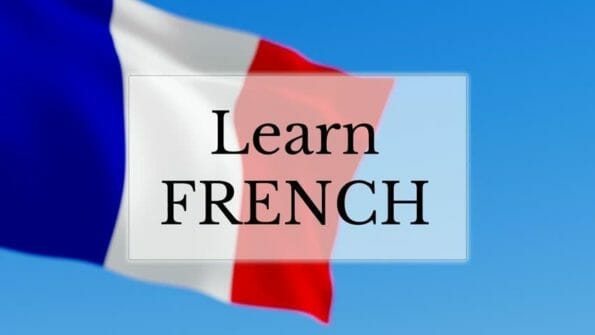 With some of the words formed by joining words from both English and French, you will be able to cope fast when learning this language. With the help of translate.com/english-french software, you will be in a good position to learn this language with ease.  This will assist you in converting all your English words to French and vice versa. With this, you will always have where to refer to in case you are unable to understand any word. 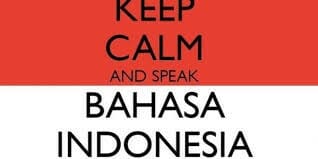 This language uses the Latin alphabet that is common to many. The good thing with this language that makes it enjoyable and easy to learn is that:

With all this, how can learning Indonesian language be a challenge to you? Plan the process well and be determined, and you will be able to learn this language within a short period.

Jambo means hello! What a simple language to try out. This is a language commonly used by people in Eastern and Southern Africa. Words in Swahili are very easy to pronounce, especially if you are good in English. Most of the Swahili words have been derived from English words. This is an advantage if you know English well because you will be able to relate the two languages with ease. Some of the words that are in Swahili that have been derived from English are ‘mashine’ to mean machine and ‘penseli’ to mean pencil. Look how simple it can be if you decided to learn the Swahili language. 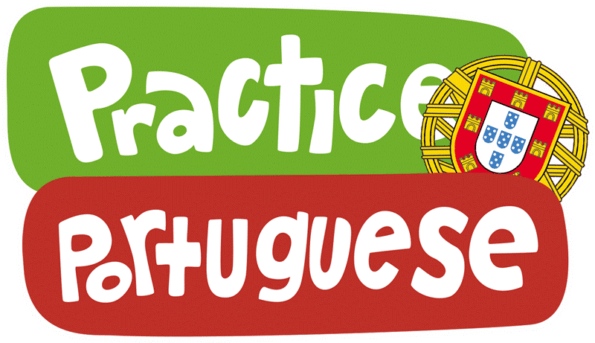 If you are thinking of learning Portuguese, then you are in the right place. This language shares vocabulary, and you will only have to worry about how to master them. If you find it hard to do so, you can as well request for a long-term program so that you can handle your learning process with ease. 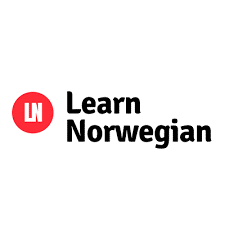 You will only have a few numbers of vocabularies to learn because all the others will be simple English but with a slight change in the spelling. The format of writing this language is quite similar to English, even in the manner of which sentences are generated. Try it now, and you won’t have trouble mastering it.

The Dutch language is another most spoken language in the world. It has words that are a combination of both English and German. If you are good at English, you will never have to worry about how to master the Dutch language. With the fact that some words have the same spelling as they appear in English, learning this language will be an easy take for anyone. You might need to be keen when handling words from Dutch because they might look similar to English words but carries different meanings. 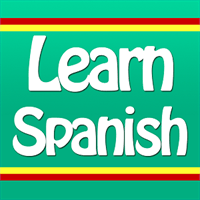 Hola! Bueno! Check out on some of the simple terms you will be using when you will be learning Spanish. Spanish has qualified to be the second most spoken language with reasons being that:

In as much as these two languages are similar, this doesn’t prove that all words are the same and that they carry the same meanings. You have to put a little more effort to learn the other remaining part. If you wish to learn Spanish fast and effectively, you need someone, who is fluent in both languages, to teach you. In that case, you could use language translation services for individuals. Learning from an experienced translator will help you understand language nuances so that you can speak Spanish like a native.” ‘Siéntete libre de Aprender’ (feel free to learn) Spanish and within a short period, you will be good to go.

As an English speaker, you have a higher chance of learning and mastering the Italian language within a short period. Some words are similar in both languages, and you will only be left with just a few to master. Some of the similar words that you can find include; ‘futuro’ which is translated to ‘future’ in English, ‘controllare’ for ‘control.’ Do not be scared to try out other words as you enjoy learning the Italian language. Take your classes in Italy and master their language as you explore some of their best places.

This language is related to Germanic language, thus qualifying it to be an easy language to learn. There are words in Swedish that sound similar to those in English, and even they seem to have a similar look. Some of the few examples translated from English to Swedish are: grass – ‘gras,’ come – ‘komme’ when in Swedish. Learning the Swedish language will be a walk in the park for most of you simply because it has simple grammar rules to follow.

Take Your Chance Now! Start Learning That Language You Ever Dream Of!

Have you decided yet on which language to learn and start writing down notes? Wait no further. Pick any of your languages and start learning it now. Imagine you have traveled to a different country, and you find that you are familiar with the language they are speaking. Will this not be enjoyable? Knowing different languages will also increase your chances of securing a better job if you are searching as you will be having a wide variety of opportunities to choose from.

Do not be left behind. Take the lead and start learning that language of your choice! You will always get something good out of it.