How To Pick The Right CPU For You 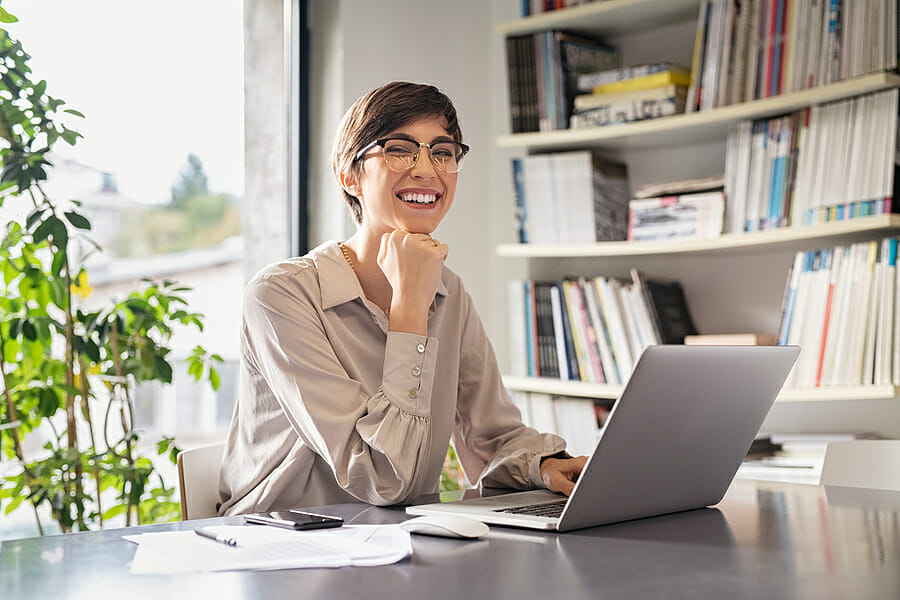 It’s not always easy deciding how to start a PC build, especially when it comes to picking which processor to use. There are so many factors that play into this decision that it can become quite a stressful choice.

When it comes to building a gaming PC these factors are even more important due to the strain you’ll be putting on your components, trying to squeeze out every last bit of performance.

We’re going to break down some of the key things you’ll want to look at when deciding what CPU to choose. Ultimately, your budget and individual needs will play a huge part, but it’s a great idea to research before you buy.

When it comes to buying a CPU, you’re going to end up with either an AMD or Intel processor. In the past, Intel was always the go-to choice for processors, especially when it came to gaming builds.

These days AMD has made huge waves in the market with processors with a massive amount of core counts when compared to Intel’s offerings. If you have your heart set on a brand then your choice will be an easy one. Don’t worry about it too much though, unless you’re pushing to the highest end of processing power, there are mainly marginal differences between the offerings with Intel having a slight lead in 1080p gaming and AMD pulling ahead in multi-core processing.

You’ll have to remember that the CPU brand of your choice will affect other components on your list, especially the motherboard – we’ll cover more on this near the end.

Decide if You Are Going To Overclock

To get even more power out of your CPU, you might want to consider overclocking. You’ll have to consider if you wish to do this before you purchase your CPU though as some don’t allow it.

Overclocking will allow you to push your CPU to its limits and achieve higher clock speeds than on the box. If you opt for an Intel processor you’ll need to make sure it supports overclocking. The Intel CPUs that support overclocking will have the letter ‘K’ in the product name and you’ll have to budget a bit extra for the ability to overclock.

On the other hand, most AMD processors allow overclocking to some extent. You’ll need to factor in a good cooling solution if you do decide to overclock, however, as stock cooling solutions are meant for the base clock speeds only.

Research the Performance of Your Chosen Manufacturer’s CPUs

Having a general idea of how well you want your system to perform will help you pinpoint the CPU that will work best for you. If you know your budget is tight and you’re happy with 60FPS gaming at a 1080p resolution, you won’t need to research or consider some of the high-end processors.

Once you have found a CPU that fits your budget be sure to take a look at as many benchmarks and reviews that you can find, especially ones that compare it to similar offerings. Some of the games that these benchmarks are run on will likely be on your list of things to play so this can give you a great idea of how they will perform.

These benchmarks will also usually list the model of graphics card used or even a full list of system specifications. This can help you with your next steps if you haven’t chosen a GPU just yet.

Decide on Your Other Components Early

While some people tend to build their systems around a single component, this can lead to some difficulties down the line. For example, different processors require different socket types on the motherboard. If you already have a motherboard that you plan on using, you’re going to need to make sure your CPU is compatible. Be careful though, even if your processor fits the socket, some motherboards won’t support the newer generations of processors, no matter if they fit.

A helpful tip is to have a list of preferred parts that you would like to include in your build, with a couple of alternatives for each one. With a bit of Googling or by using a site that helps with PC builds and shows you how to build a gaming PC, you’ll easily be able to work out what is compatible.

Hopefully, this article has given you a few ideas of where to start. As with most builds, it’s important to have an idea of what you want your entire build to achieve, a budget and a rough idea of parts you want to use before making any purchases.

Having the best CPU for gaming won’t mean much if you don’t have a good enough system to complement it. You’ll need to carefully consider when it comes to picking your graphics card as well as components such as your SSD, RAM and power supply.