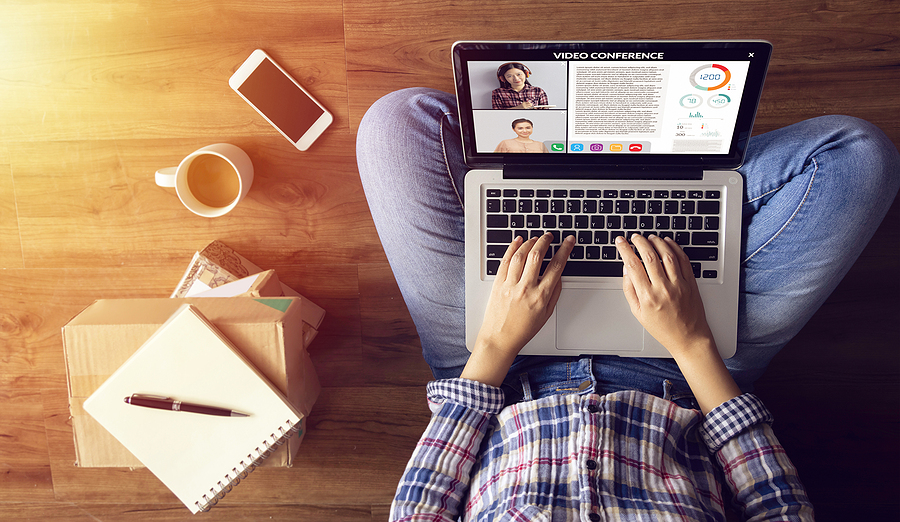 Angelbird’s AV PRO CF 2.0 cards are the quickest, most durable and have the highest capacities in the market.

When it comes to CFast cards, Angelbird’s latest offering blows the competition out of the water. Their AV PRO CF 2.0 cards now come in a whopping 1TB capacity option! This is the first card in the industry to exceed 512GB. This goes along with the 128GB, 256GB and 512GB variants in the same range.

These new 1TB cards allow for ridiculously long sustained shooting, even in demanding RAW formats. 4K video at 60 fps will be a breeze for these cards. What’s more is they have the quality of the previous CFast cards that you’d come to expect from Angelbird, with included temperature sensing and a ruggedness that you wouldn’t get from other brands.

When purchasing accessories for a brand new shiny toy, the differences between an amateur consumer and a professional’s choices will be stark. One common mistake the former tend to commit is to skimp on quality with memory cards. Don’t do it.

Nothing compares to the agony of losing hours and hours of footage and stills over cheaping out on a memory card. When your storage media fails, it’s a full game-over moment. The time lost is often unattainable, and the process of data-recovery can be like pulling teeth.

Compress 4K (60fps) video to save space for Cfast card.

Transcend, Sony, Lexar, Sandisk and Prograde Digital are some of the bigger names that can’t hold a torch to the astonishing capacity that Angelbird has implemented into their newest CFast cards. While only a few cards can match the speeds that Angelbird are offering, you won’t get anywhere near as much customer support from their manufacturers due to the nature of their operations.

Angelbird’s range of products are self-professedly aimed to cope with the more rigorous demands of content creators in the professional media and entertainment sector. The read and write speeds on their CFast cards are up to 550 MB/s and 450 MB/s respectively, making them the fastest cards within their class.

Their CFast 2.0 compliant cards are X-ray and magnetic proof, have ESD & overload protection, a solid build and a 3-year warranty. This makes it far less likely for your data to be lost compared to with other brands, with a warranty for peace of mind. The cards also look and feel brilliant, with the same progressive design language seen across their range of other products.

If you have a mass produced memory card from one of the bigger names in the industry, getting support in recovering your lost data will probably require talking to at least five layers of robotic customer service ‘guru-types’ before being told you’ll have a replacement sent. It’s the data that you’ll need, and you’d probably have to get that recovered externally, adding further cost to an already bad situation.

Angelbird are confident that this won’t happen with their devices, but if the worst was to happen, you’d at least have peace of mind. They’re adamant that they can usually repair and in most cases recover your data! You can just drop them an email and they’ll have a dedicated team ready to look after you and assist with starting the recovery process. They have a proven track record of successful data recovery, and they state on their website that they will do the utmost to rescue your files from any and all of their storage media solutions.

Their 128GB cards come in at under $199.90, and their 1TB offering costs under $899.90. What’s more, Angelbird also offers free engraving on your cards, which if like me you hate the tackiness of labelling machines, you might appreciate as an added extra.