Style-piece - Not Just a Timepiece - the Skeleton Watch 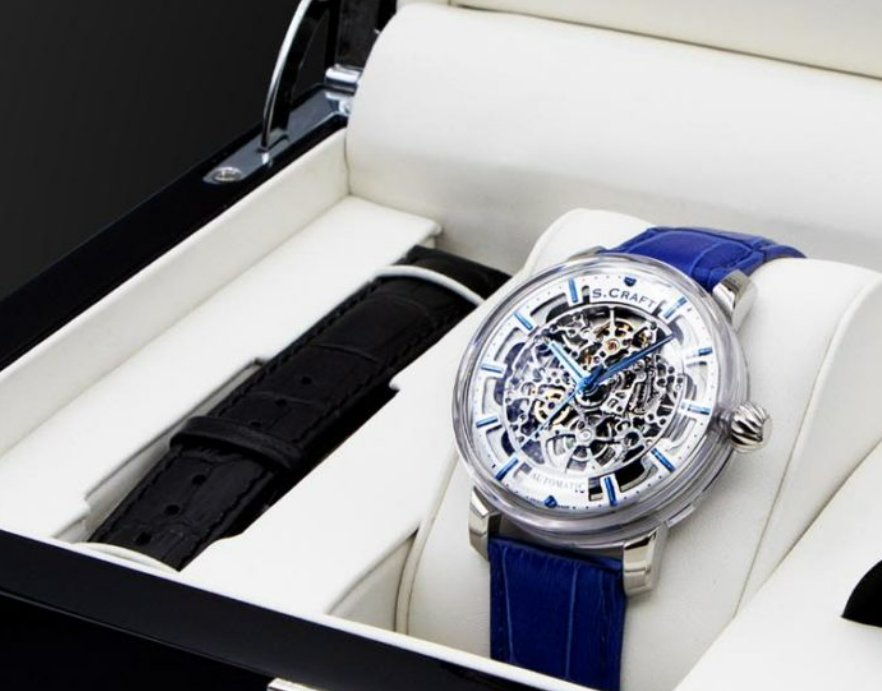 Why do we actually need a watch these days? There are very strong reasons but almost the least important thing is to keep an eye on the time!

Life in the fast lane of technology means that perfectly accurate time has been commodified – like music, once the preserve of the enthusiast or professional, it is now available to all without a thought.

From a world just a few decades ago when time was signalled by scientists at places like the Greenwich Meridian for people to synchronise their timepieces to, we now have smart watches and phones that are updated within a fraction of a second by speed of light from those very establishments without thinking.

The Emergence of a Style Piece

Watches have long had dual use. Originally they could not keep the time to anything like the accuracy required for navigation (the original purpose of a timepiece) but were something that men and women wore who were busy and needed to get between appointments reasonably on time!

As such through the Centuries, while accuracy has improved considerably, wristwatches have had a purpose that have already shown staying-power even with the advent of smart watches that automatically update their time from a caesium clock. 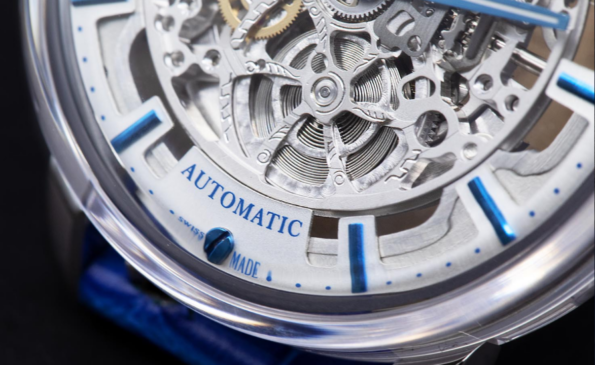 One of the moves towards a style-piece was the invention of the ‘skeleton watch’ by Andre Charles Caron in 1765 – not much later than the advent of the watch as a timepiece!

The idea is to show firsthand the very intricate workings of a machine that measures time.

They stayed in the shadows for many years but in the 1970s, watchmakers like Vacheron Constantin took a renewed interest in mechanical watches due to the quartz crisis of the time.

Though it is possible to buy a quartz-powered skeleton watch, the very best of the last four decades have been mechanical and automatic watches – though capable of measuring time extremely accurately they are still about a decoration for one’s lower arm. A battery would spoil the elegance and mystique of the effort to mechanically measure time.

The mechanical one is wound up and will lose time if not, while the automatic relies on one’s arm movement to keep to time. 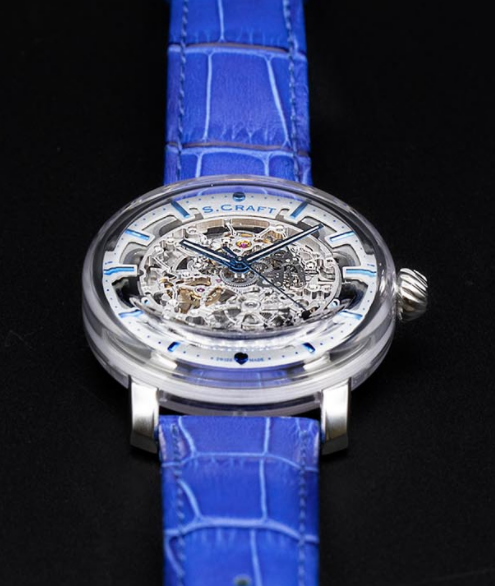 Have La Chaux-de-Fonds, Switzerland based S. Craft created the ultimate skeleton watch? This is a timepiece with incredible accuracy with an outer case made of sapphire – the third hardest mineral known to mankind.

Perfectly transparent to show the contents of its mechanical workings, and almost indestructible, this is the apex of the original aim of the skeleton watch. Nothing is hidden within from either side and the machine within there for all to see.

As well as the difficulty of making a timepiece that meets the accuracy standards of those who will pay several thousand Swiss francs for a watch, S. Craft have outdone themselves by making it out of one of the hardest minerals of all. Altogether, a thing of beauty and craftsmanship that transcends mere time, and is in itself timeless.