Euphoria and Kratom: A Natural Way to Boost Your Feelings of Joy and Overall Health and Well-Being 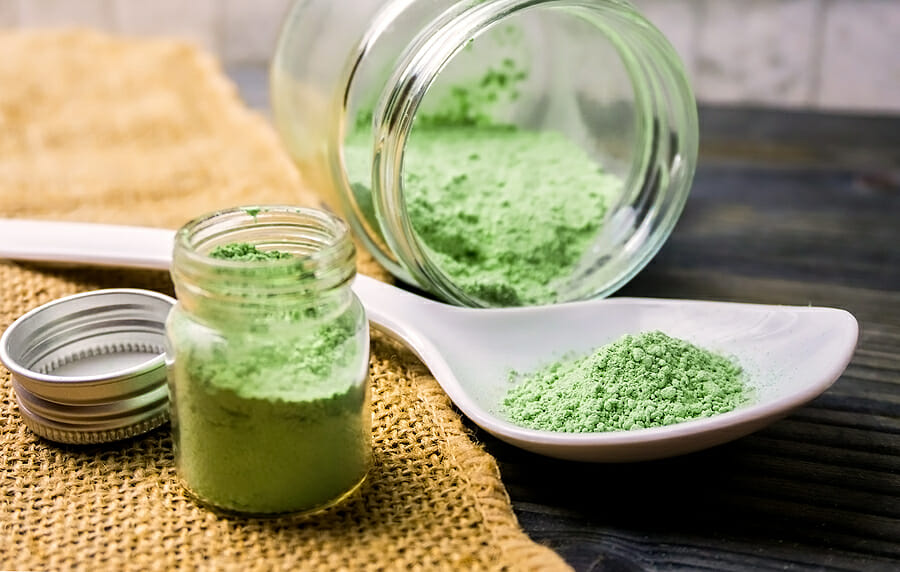 Kratom is a time-tested, all-natural way for an individual to experience euphoria. Indeed, kratom and euphoria have gone hand in hand for decades in Southeastern Asian countries, providing the local population with a clean way of obtaining a well-rounded sense of well-being. All strains of kratom contain alkaloids, and all strains can produce some level of euphoria. However, the results depend on specific strains, as some strains perform better than others. As such, we’ve gathered a bit of information regarding kratom and euphoria from https://qkratom.com designed to provide you with a basic understanding of just what euphoria is, and which kratom strains are known to produce a relaxed, comfortable sense of well-being.

When people seek out euphoria, just what is it that they are looking for? Euphoria refers to an overwhelming sense of happiness. Runners often feel euphoric when they experience the “runners high”. Music can also cause a sense of euphoria and is a contributing factor for concert attendance. Putting exercise together with music can most certainly bring people into a state of euphoria when they dance.

Naturally occurring euphoria is due to the action of our very own hormones and neurotransmitters which include:

The effects of our own body’s production of the above are so pleasurable, that we’ve tried to replicate them via medications. However, a more natural way to go about replicating these feelings for many is kratom.

Before you go shopping around for the perfect euphoric kratom strain, know that euphoria and energy are not the same things. Those who are looking for energy will shop for a strain which provides them with a long-lasting stimulant to perform their duties without feeling fatigued. Euphoria, on the other hand, is an overall sense of well-being where one’s mood is elevated beyond the norm. By knowing the difference between the two, those new to kratom will be better equipped to get the right strain for their needs.

Now that you have got a good idea of what euphoria is, it’s time to take a look at just how it’s achieved via kratom usage. It’s important to know this before buying any kratom capsules, tea, powder and other products. Each kratom leaf contains around 40 alkaloids that react to our brain’s opiate receptors to produce a “high”.However, no two strains of kratom have the exact same alkaloid make up, with different strains providing users with different sensations. For instance, white kratom provides a fabulous, instantaneous rush of euphoria, while red kratom delivers a euphoria that is similar to that of opiates. Finally, green kratom provides a little bit of red and white, providing you with a warm, relaxing euphoric feeling.

Bali Red kratom hails from regions in Indonesia. Known as one of the best kratom strains to achieve euphoria, it elevates one’s mood quickly and is most often used in social interactions

For a long-lasting euphoric charge, give Green Malay Kratom a try. Taken as a powder, Green Malay kratom produces a swift and potent euphoria. Not only that, but the sense of euphoria lasts longer than most other strains.

One of the more popular strains on the market is Maeng Da. This potent strain not only elevates one’s mood but produces a relaxing, analgesic effect as well. It’s this combination which many kratom enthusiasts find most appealing

Reactions with the Indo strain are often divided. Some kratom enthusiasts state they obtain euphoria, while others experience feelings of anxiety or nervousness. As such, the only way to see if Indo works for you is to give it a try and note your reactions.

However, with Ultra Enhanced Indo Kratom or UEI, you’re most certainly guaranteed to feel a rush of euphoria. Like Maeng Da, UEI is so potent that it should only be used by experienced kratom users. Enhanced means that high-quality Indo kratom has been infused with a potent concentration of kratom extract which has added alkaloids.

In the end, know that all strains of kratom can create a euphoric feeling, it’s just that some strains are better at it than others. This is where the confusion lies. When starting on your kratom journey, it’s crucial to remember that it’s a very individualized journey. People tend to react differently to the various strains. What causes a quick and long-lasting euphoric feeling in one person, might not in another. The method of ingestion also makes a difference, as most prefer kratom powder, while others might choose kratom capsules, kratom tea, or kratom extract. So, start slowly and test as many different strains as you can, which is easy if you purchase a kratom variety pack.