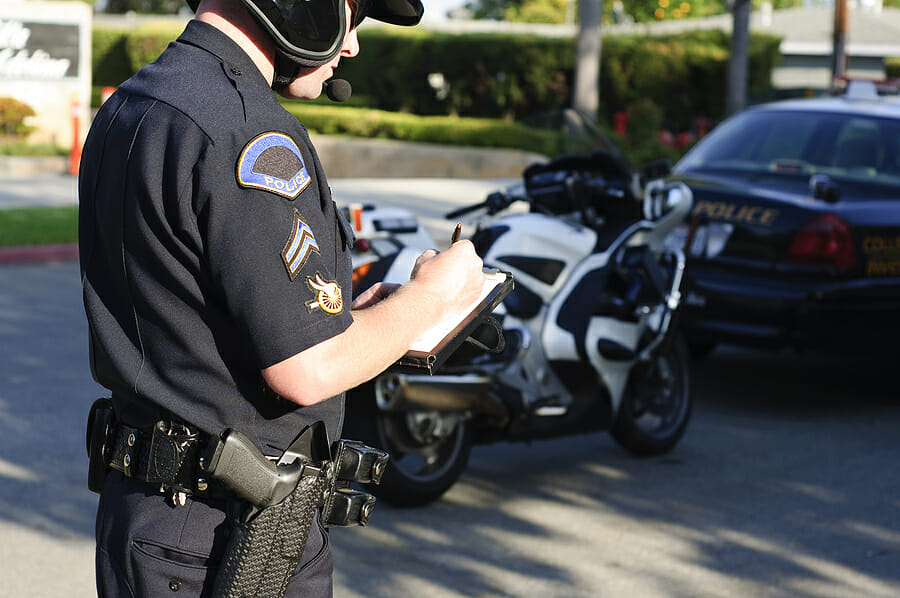 In most states in the US, traffic tickets are, at times, accompanied by points against your driver’s license. With every point the driver accumulates, they may be required to either retake the driver’s test or attend a driving course altogether. In extreme cases, the driver might get asked to surrender their license or face jail time.

There are several consequences of serious traffic ticket violations, as mentioned above. However, a court of law, if provided with enough grounds, can dismiss your case. A court might consider your situation if you were doing any of the following:

The three reasons above might act as a validation for your traffic offense. However, it is up to the court to decide what constitutes a substantial reason for committing the said offense. So, what are the consequences of serious traffic ticket violations?

There are various reasons why your driving privileges can get suspended. They include the following:

If you are on the verge of getting your license suspended, you will be allowed to have a tape-recorded hearing to explain the reasons for the violation. In this hearing, you can define the circumstances that led to the offense.

The hearing is usually presided over by a hearing officer from the Department of Licensing. The decision takes up to two weeks from the hearing date. If you feel unsatisfied by the ruling, you are at will to appeal the decision in a superior court.

For the appeal, you’d need to be represented by a qualified traffic ticket lawyer at your own expense. If your suspension is revoked, the state by which the suspension originated from is responsible for the revocation.

If found driving with a suspended license, you could face serious implications ranging from hefty fines to imprisonment or, in other cases, both. In most jurisdictions, the prosecution is obligated to prove that the motorist was aware of the license suspension or revocation when they were driving.

Several traffic ticket offenses could result in serious jail time or a more lenient ruling of community service. Some of these scenarios include the following:

The above traffic violations are in some jurisdictions considered felonies. In most states, these felonies are punishable by one year in state prison, accompanied by a hefty fine. While some of the circumstances mentioned above might qualify as utter felonies, some judges might require proof beyond a reasonable doubt.

If faced with a traffic violation charge as the ones referenced above, it would be best to seek help from an experienced traffic ticket lawyer. The lawyer will advise you on the allegations and inform you of your rights and chances of getting a favorable ruling in court.

Traffic ticket violations might seem like minor offenses. However, it is in your best interest to consult with a reputable traffic ticket lawyer to assess your chances of prevailing in a court of law.