Keeping your car going through the winter and summer 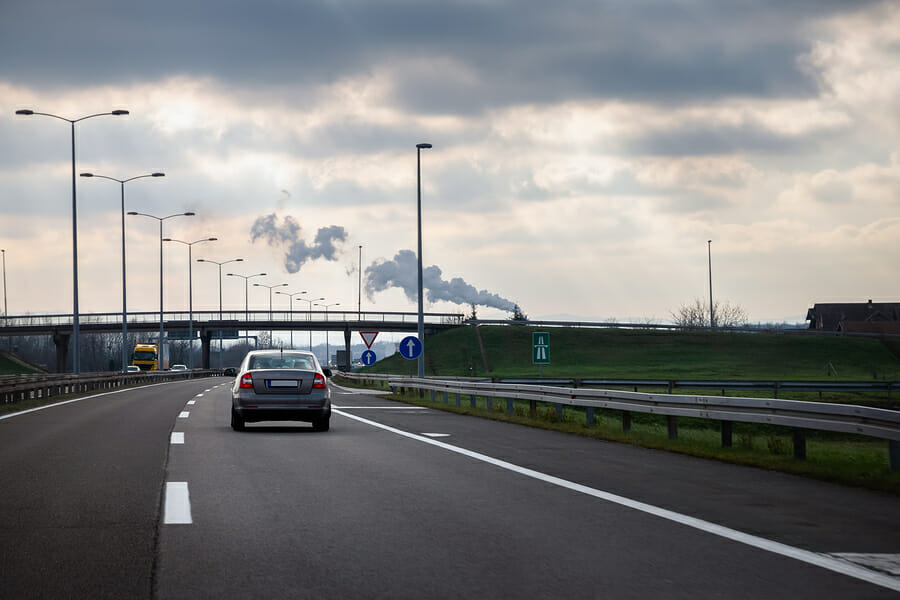 With our climate here in MI varying between deep freezes and hot summers your car has to work very hard just to keep going throughout the year. To avoid breakdown, perhaps in a freezing blizzard or a blistering heat wave, you need to look after it. Let’s look at what the car has to put up with and what you need to do to keep it going to avoid needing our services, Roadside Assistance Comstock Park MI.

Right now it isn’t exactly warm is it? Here in West River we’re used to low temperatures, snow and ice – just part of the joys of living and working in the Midwest!

Cars don’t find it much fun though. Batteries are a lot less efficient in low temperatures, often meaning that fully charged, an older battery won’t turn the engine over hard enough to start it. Not only does the battery lack power thanks to the cold, but in lower temperatures the lube oil in the engine gets more viscous, giving the poor old battery more problems as it needs to push harder even as it has less oomph to start the engine.

Another thing you need to do before winter really kicks in is to make sure you have an oil change. Older oil in the engine can be sludgy with all the muck that comes from engine wear and tear. Sludgy oil in colder temperatures is less able to lubricate the engine and that can cause problems.

Another piece of advice given by experts is that you should make sure the engine coolant is ready for the winter. Engine coolant keeps the temperatures down to an acceptable temperature for the internal combustion to take place. If the engine gets too hot it can catch fire – though fires can be pleasant in inclement weather, you certainly don’t want that fire when you’re driving down the I96!

Engine coolant is a mixture of water and polypropylene glycol antifreeze. The chemicals in the water are designed to stop it freezing down to extremely low temperatures and therefore to allow it to circulate through the engine even on the coldest of days. This is why during your winter service you should have your engine coolant tested to make sure it will keep going even in the worst of weathers.

Tires should be inflated to the correct pressures and have enough tread to grip. Your wheels will spin in ice and snow but it’s even less safe if they lose grip in the wet as you’re often going at higher speeds than on snow and ice.

Preparing for a winter drive

As well as having the car itself ready to run for the winter, you should have gear in your car to survive any unexpected incidents where you may need roadside assistance from us at Comstock Park.

Have a blanket in your trunk so you can stay warm should you break down. Keep some snack bars to hand and for a longer drive, have some hot coffee or tea in a flask to hand should you have an unplanned stop. Have a cellphone charging battery that is fully charged (cellphone batteries suffer in the cold too), and a supply of any medications you may need through the day.

In addition, have some emergency flares in case you are forced to stop at night, a flashlight and spare batteries, jumper cables so a friend can help you start your car, tire chains and a shovel for snow. Need we say, an ice scraper (that could be an old CD) for your windscreen?!

Out of the freeze and into the heat

After the repeated daily abuse you give your car over a hard winter, it shouldn’t come as much of a surprise that it can be worn down even as the snows melt and the sun brings warmth to our world again.

For the change of season, experts agree you need to give your car a bit of TLC again. Your windscreen wipers will have taken a fair bit of abuse so, particularly for night driving when you don’t want smears to cause glare from lights, it’s worth checking and replacing them. These are easy to replace yourself.

If you replaced your battery at the beginning or during the winter months you should be OK, unless you had a lot of hard winter starts with a reluctant engine. Even with a battery that’s just a couple of years old that you have been using in this part of the world, it is worth having it tested to see if it is ready to supply your air conditioning and other challenges of summer use.

In 90 degrees F the last thing you want is your air con going down! Have the mechanic replace its filters so the system isn’t working too hard. It isn’t too expensive to get your air con serviced and this can mean all the difference between sweating in an oven and getting where you’re going in cool comfort!

After the last freeze of the year, have a look under the hood at your hoses. If they are worn and cracked, get the car to the mechanic to get them replaced. Another thing to do is check your oil using the dipstick. Make sure the engine is at running temperature before you do this. A final thing to do is to check your tire pressure, bearing in mind that air expands in hotter temperatures and can lead to over-inflated tires in the heat of summer.

Though we get used to the extremes of our climate (often by hiding from it), cars are one of those means of staying away from the heat and cold and as such they have to face the heat and cold even as we don’t. Look after it and it will look after you!