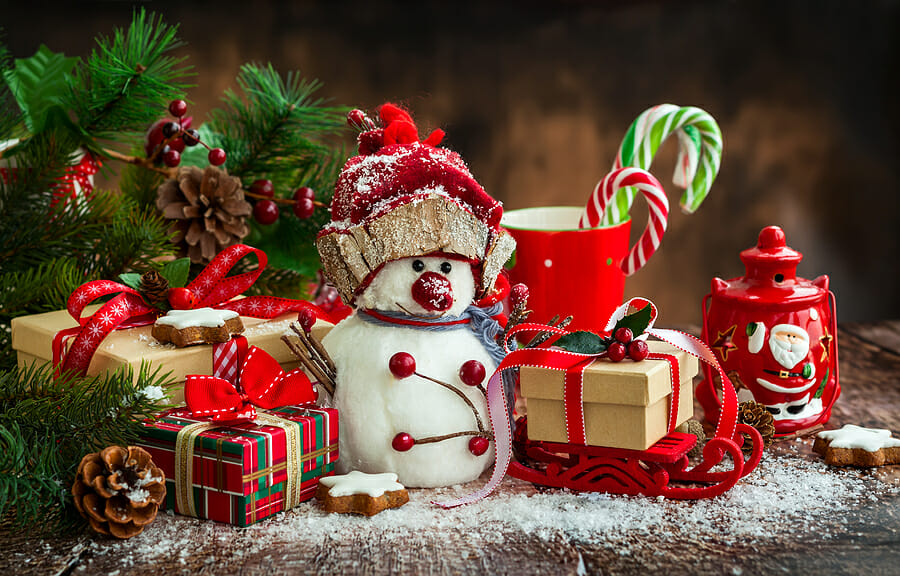 As a result of that obsession, comes countless hours of sitting and watching that favourite TV show. Additionally, this becomes an embedded memory for many years to come that they will cherish and remember for possibly the rest of their life.

So it’s a good idea to buy the best toys from their favourite TV shows whether they have requested them or not. This will go down well for keeping them occupied and happy.

This phenomenon has been the leading television show for children across the entire globe for many years since it first aired in 2004. The show is about the life and adventures of a sea sponge called Spongebob Squarepants and his friends.

The Octonauts is one of the most popular TV shows for kids’ Television. If you look at the data of keyword searches for this particular trend, you will see just how prominent it has become in its industry.

The show is about a group of underwater creatures who live in their base (known as the Octopod) and embark on adventures using their underwater sub vehicles known as GUPs. The first show aired in 2012 and is still in production at the time of writing.

PJ Masks is a highly popular animated TV programme that’s dominating the screens of our family homes for those with little ones occupying the living rooms. The show first aired in 2015 and is still in production at the time of writing.

It’s about three 6-year-old boys who team up to become superheroes and fight crime. Moreover, they are Catboy, Owlette and Gekko. Specifically, the show usually consists of a plot that involves the 3 of them saving the day from the villains known as Romeo, Night Ninja and Luna Girl.

Paw patrol first aired in 2013, and has sky-rocketed to dominance in the kids’ TV industry. The show is about six brave puppies that are captained by a tech-savvy ten-year-old boy, Ryder, who work together to accomplish rescue missions to protect the residents of the Adventure Bay community.

Another hugely popular kids TV trend is of course Sesame Street, which is truly a programme that has stood the test of time. The show first aired way back in 1969 and has remarkably still been just as popular. Furthermore, if you ask somebody who Elmo and the Cookie Monster are, the chances will be high that they know them.

Similarly, the same can be said for the likes of Kermit the frog too. Sesame Street will bring out its 52nd series as of November 11 2021, and no doubt the sales of their toys will skyrocket as well. Finally, as a gift idea – Sesame Street soft plush toys would go down a treat with your little one this Christmas so it may be worth finding out their favorite character.