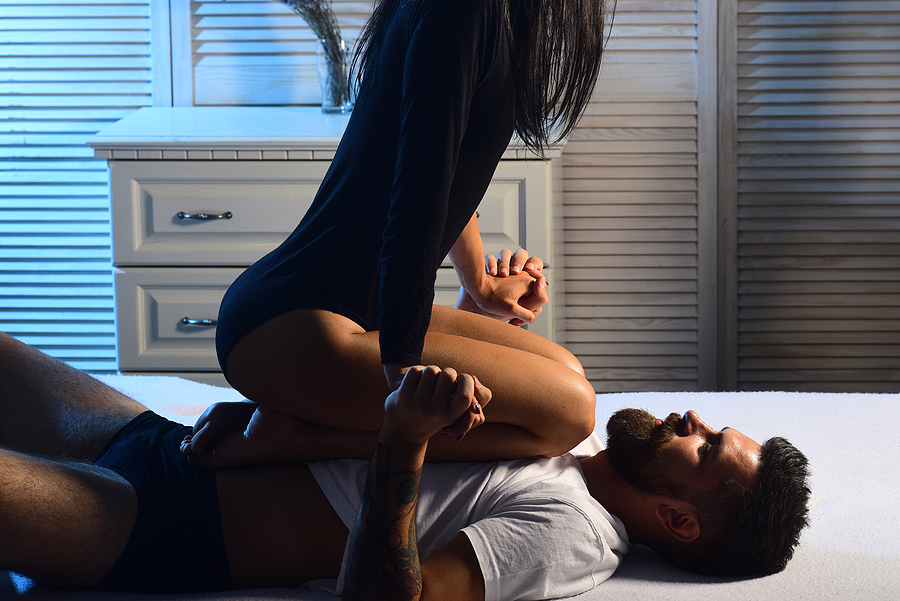 Vying for their spot in the industry, black actors speak out and audiences are listening.

Fetishism is Not Activism