What is Bitcoin - Illustrate the mechanism and features 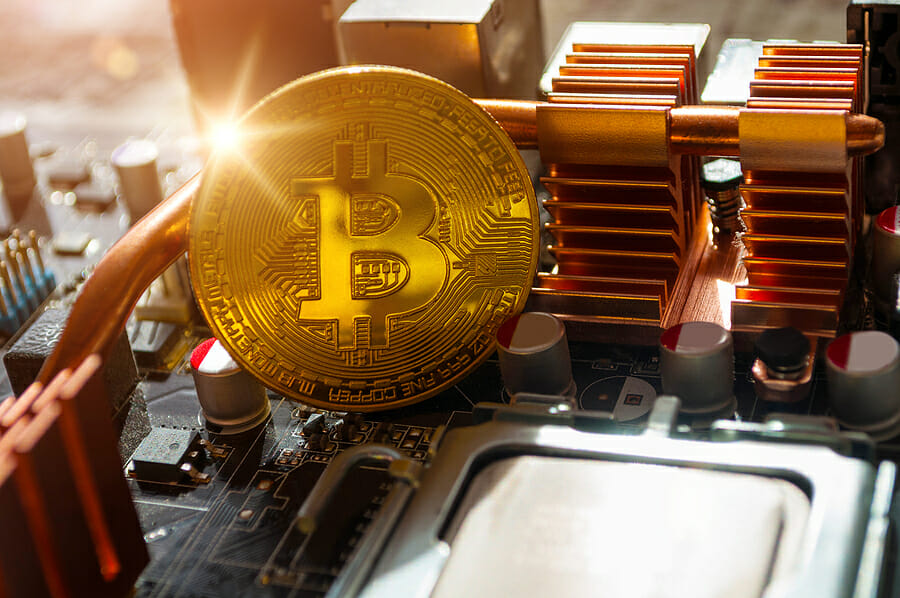 Bitcoin (BTC), which is famous as an investment in virtual currency, illustrates the mechanism and features from the perspective of blockchain technology. I will also explain the history that was born in 2008 by Satoshi Nakamoto to realize Bitcoin. Birth of Bitcoin

In 2008, an article called Bitcoin: A Peer-to-peer Electronic Cash System was published by an anonymous person called Satoshi Nakamoto. Until then, digital currencies for trading without an administrator on the Internet had been considered many times, but it was not realized or popularized.

However, this paper, called a  white paper  (design schematic diagram), realizes the transfer of money between two parties over a network without depending on a trusted third party such as a specific company or government. The digital currency for doing was proposed.

And in January 2009, Bitcoin will be issued for the first time. At first, it was treated as a toy, but it was developed and popularized by open source (software whose source code can be modified or distributed free of charge) by enthusiastic supporters.

It was first exchanged for pizza in 2010. It was recognized that it could be used as money, and gradually it began to be exchanged for goods and services, and the sale and purchase of coins began to gain value as a settlement currency.

Since then, the network has continued to this day, with an unbroken block of packages of first trades.

The message contained in the first block

The Times was headlined on January 3, 2009, saying The Prime Minister is considering the second bailout of the bank.  Once again, in a global economic downturn due to the Lehman shock, the country was considering investing public money to rescue the bank. Banks are private companies, and banks should be responsible for poor business performance, but if a bank goes bankrupt, the country’s economy will be caught in a negative chain.

To avoid it, the country tries to save the bank using the tax of the people, but Mr. Satoshi Nakamoto who made Bitcoin against that seems to have cast doubt.

As a case where the economy is confused due to national circumstances and the people are burdened, in 2018, Venezuela, which was suffering from rapid inflation, executed a denomination (devaluation of the currency), and the value of the currency was reduced to 1 in 100,000. It has become even more confusing.

Satoshi Nakamoto may have put the desire to realize such a currency that is not influenced by the convenience of the nation in the first block.

What is Bitcoin? What is the mechanism?

Bitcoin is realized by a P2P (peer-to-peer) network and its management ledger that can correctly prove the exchange of values ​​without eliminating fraud without depending on a specific management entity.

As I mentioned earlier, for example, it does not require a special decision maker like the nation or the operator of electronic money, but it has been realized by various technologies.

(1) Digital signature: The identity is verified by a public-key cryptosystem.

(3) Proof of Work (PoW): A mechanism for eliminating fraud and maintaining and approving correct records.

Bitcoin is based on these, but by combining these things, it is the first time to realize economic activities such as remittance and settlement that were considered impossible on the P2P network, The Bitcoin blockchain is very groundbreaking.

The overall image of the Bitcoin network

Each node (computers that make up the network) has data in which blocks of bundles of transactions are linked in a chain. With no central administrator in the network, the nodes have never met or communicated with each other, but they have the same data.