Know About the Biggest Cryptocurrency Scams 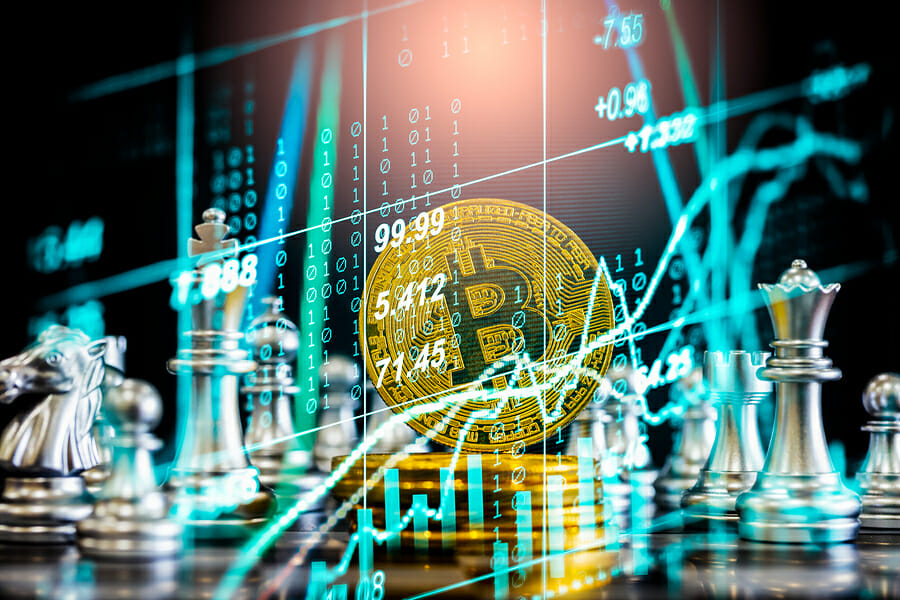 Most investors, businesspersons, and people from different backgrounds are interested in cryptocurrency due to many reasons. The main reason is being the anonymity feature of cryptocurrency. Other reasons include faster transactions, low transaction fees, cross border transactions without any third-party involvement. All these factors made the digital currency market more popular.

However, there is a dark side to the digital currency market. There are many cases related to the cryptocurrency that you must know to take necessary actions before you enter the market. I this article, you will find the top 5 biggest scams in the crypto market.

The scams which are mentioned in this article are ranked based on some factors like, the amount of money lost, the number of investors, and its impact on the crypto market. So, without wasting much time let us explore the biggest scams in the crypto world.

OneCoin scam the topmost scams in the digital currency market. They have stolen money from many OneCoin users by offering fake promises of different fake crypto tokens. An unofficial source revealed that they’ve looted approximately 19.4 billion dollars and the official sources show that it was 4.9 billion dollars. But the original CEO of the company was missing since 2017, whereas the alternative CEO was arrested in case of money laundering and fraud. As per data, they were selling fake educational packages and tokens for looting money from the users.

Almost everyone has heard about the name Bitconnect. This is one of the most popular and widely known bitcoin scams of all time. It was famous due to the promotions and its big ceremony. Many famous YouTubers promoted this, and it is still continuing on the internet. It was released in 2016 and ceased in 2018 by the Texas State Securities Board.  The board announced it as a Ponzi scheme which was popularly known as a proper lending platform. This scam looted 3 million dollars from the users as well as from their communities.

Due to this fact, PlusToken had a large customer base created outside the actual crypto world. But the problem started when most people failed to withdraw their money from the platform. The platform tried to hide the truth form the users by blaming the miners, but it was ceased in 2019. It is believed that this scam is the reason behind the reduction in value in 2019.

It was launched in the earlier years of Bitcoin in 2011. This was developed with the motive of taking advantage of uneducated people. And bitcoin being new at that time, they found this as a suitable way to deceive people. It was launched by Trendon Shavers and popularly known as Pirate. The reality came into light in 2012.

It is a Ponzi investment scam that promised to offer an 8% commission in a referral program. Modern Tech was running this company and they gathered offline meetings from different parts of Asia to lure people. The iFan unit was used for connecting with their celebrity. In Vietnam, there were many protests against outside the office of the Modern Tech company

Finally, if you want to invest in the crypto market then make sure to check its background and its operation. You can learn about bitcoin and other cryptocurrency investments from bitcoin era. Hopefully, the above information is helpful to find whether to stay away from the potential risk before you enter the market.