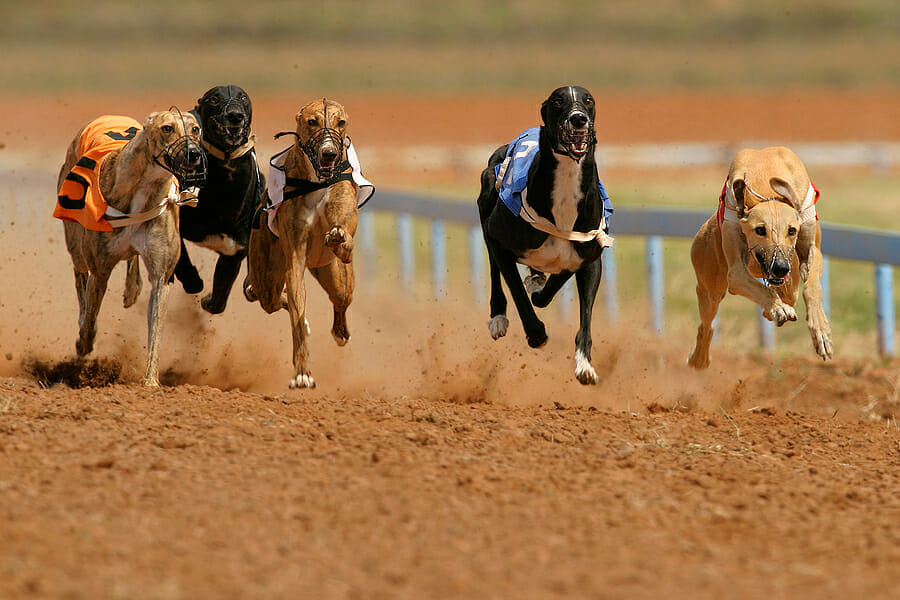 Patrick Janssens is a name that has become synonymous with British greyhound racing over the last five years or so. The Belgian moved to Ireland in the 1980s, working under Matt O’Donnell and Pat Dalton before later moving to the esteemed Imperial Kennels, ran by 12-time Greyhound trainer of the Year Mark Wallis.

It wasn’t until 2014 that Janssens went off on his own, breaking away from Wallis and setting up a kennel in Suffolk.

It certainly wasn’t instant success for the now 51-year-old, as it took him two years to land his first Category One title, but his rise to prominence since then has been nothing short of sensational and he has very quickly become one of the biggest names in the sport.

With all roads now leading to Towcester for the 2022 renewal of the English Greyhound Derby on June 25th, sites like Betdaq [valid where legal] are backing Janssens’ Lautaro as one of the ante-post favourites for the prestigious race — which the Belgian won for the first-time last year, thanks to the fantastic Thorn Falcon.

So, as Janssens sets his sights on back-to-back Derby successes, now seems like the perfect time to take a look at some of the defining moments in the 51-year-old’s rise to the very top of British greyhound racing.

Around two years after setting up Janssens’ Kennels. The Belgian trainer landed his maiden Category One title — the Sussex Cup at Brighton & Hove Stadium.

Represented in the 515m race by 8/1 shot Barricane Tiger, the greyhound tips certainly weren’t in Janssens’ favour ahead of the contest. But after a nice break from the traps, the December 2013 dog found himself in the lead and he was never headed as he beat Wallis’ Calco Flyer by two and a quarter lengths.

Fast forward four years from that night at Hove, 2020 might not be the most memorable year for most given it was the peak of the coronavirus pandemic, but it’s one Janssens won’t forget in a hurry as he was named the British Trainer of the Year for the first time in his short, yet emphatic career. 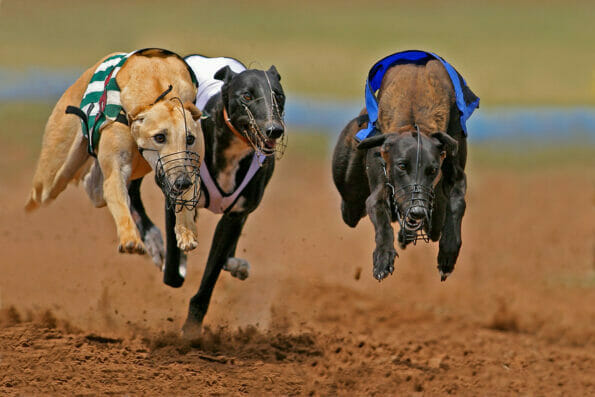 The Belgian landed a hat-trick of Category One’s (the Juvenile, Gold Cup and Puppy Derby) in 2019 as he finished runner-up to his former employer Wallis, but the apprentice became the master in 2020 as he pipped the Imperial Kennels boss to the title — securing a mammoth seven Category One wins en route to be named the trainer of the year.

2021 certainly wasn’t as successful for Janssens as he perhaps would have hoped. It was always going to be difficult to replicate those seven Category One victories in a single season, but you would have expected the 51-year-old to win more than one major race over the course of the 12 months.

We’re sure, deep down, he wouldn’t have cared though, as his sole Category One triumph came in the English Greyhound Derby. The contest returned to Towcester last summer after two years at Nottingham, and Thorn Falcon lead home his kennelmate Kilara Lion for an incredible Janssens 1-2.