Real Money Games You Can Play in the USA 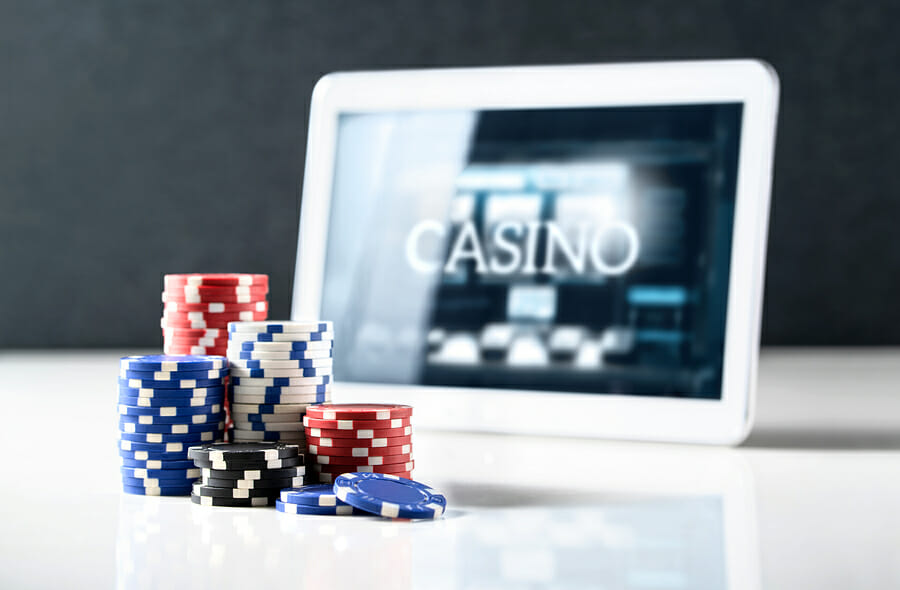 US residents have had the option of enjoying real money games online since the 1990s. Even though the country itself has had a strenuous relationship with internet gambling, stemming from an inaccurate interpretation of the Wire Act of 1961, many Americans have had a deep love for this pastime since its inception. Recently, the Professional and Amateur Sports Protection Act of 1992 went extinct, opening the door for legalized sports betting in the US. Currently, twenty-two states allow their residents to bet on sporting events, and eight more have passed bills to do so. Ohio and New York are among the few new frontrunners that aim to make mobile sports wagering a reality by the end of 2021.

When it comes to gambling games in the digital sphere, things stand a bit differently. Only New Jersey, Pennsylvania, West Virginia, Michigan, and Delaware allow online casinos. Each territory is free to pass its laws making this activity legal, as there is no federal ban that forbids this. That said, most US residents prefer playing on off-shore sites that feature more robust gaming options and accept players from all states. Note that all interested parties should read game reviews for real money [valid where legal] before registering with any gambling site. What follows below is a breakdown of the most popular games for real money that you can find on the internet.

Casino products are games where a player competes against the casino or house. Considering that gaming establishments are businesses, these are games designed to favor their operator. That gets accomplished via a house edge or a built-in mathematical advantage that ensures that the operator will not lose in the long haul.  In the short term, anything is possible.

Naturally, slots are the most popular products in this genre, accounting for close to 70% of all online gaming revenues. Live table games such as blackjack, roulette, and baccarat, where a player can face-off against a croupier, are slowly gaining traction, aiming to soon compete with reel-spinners.

Despite popular belief, online poker is alive and well. Not only that, but in 2020, it experienced a massive resurgence hitting a five-year-high, traffic-wise, with cash games and weekend tournaments notching impressive turnouts. Poker is by far the world’s most popular card game, but in the past decade, it has been fluttering, following the event known as Black Friday, when the DOJ seized the domains of the most popular brands in this sector. From that moment on, offshore platforms have dominated this market, as only four states regulate it.

Provably fair games are staples at crypto gambling sites. These are simple products that implement an algorithm that can get analyzed and verified for fairness. The operator publishes a method for verifying each game transaction using open-source software for random seed generation. Crypto dice was the first game in this category, and other popular ones are crash, plinko, and hi-lo.

The appeal of these titles is that they are rudimentary gambling. They require zero skill, and anyone can learn how to play them in a minute. They also feature turbo functions, which allow for multiple rounds to get played out in seconds. They eliminate the need for third-party auditing, and their outcomes are harder to scrutinize, adding an extra degree of trustworthiness to the gaming process.

When people think of lottery gambling, brands like MegaMillions or the US Powerball instantly pop to mind. These draws are open to players from all corners. However, in terms of real money, lotto games, online, keno, and bingo products are king. Both are available in a slew of variations, some of which implement slot concepts to boost their gameplay.

Keno is a super simple game of chance with Chinese roots. Legend has it that it helped raise funds to build the Great Wall of China. Its gameplay consists of a player picking numbers from one to eight. Wins get paid out depending on their hit rate. Bingo comes in an American and British version, and the goal here is to be the first player to match randomly called out numbers of a predetermined pattern on a bingo card.

Scratchcards, also known as instant lotteries, are cards that conceal symbols that get revealed via scratching. Hence their name. Players that match three or more win a prize. These games became widespread during the 1970s when the Scientific Games Corporation invented the first computer-generated instant games. Today, many online casinos feature them in various versions.

Most of these are usually low-limit games that do not contribute to wagering requirement completion. Thankfully, they can get featured in exclusive promotions and tournaments.

Shelly Schiff has been working in the gambling industry since 2009, mainly on the digital side of things, employed by OnlineUnitedStatesCasinos.com [valid where legal]. However, over her eleven-year career, Shelly has provided content for many other top interactive gaming websites. She knows all there is to know about slots and has in-depth knowledge of the most popular table games. Her golden retriever Garry occupies most of her leisure time. Though, when she can, she loves reading Jim Thompson-like crime novels.