Most Popular Mobile Games of 2022 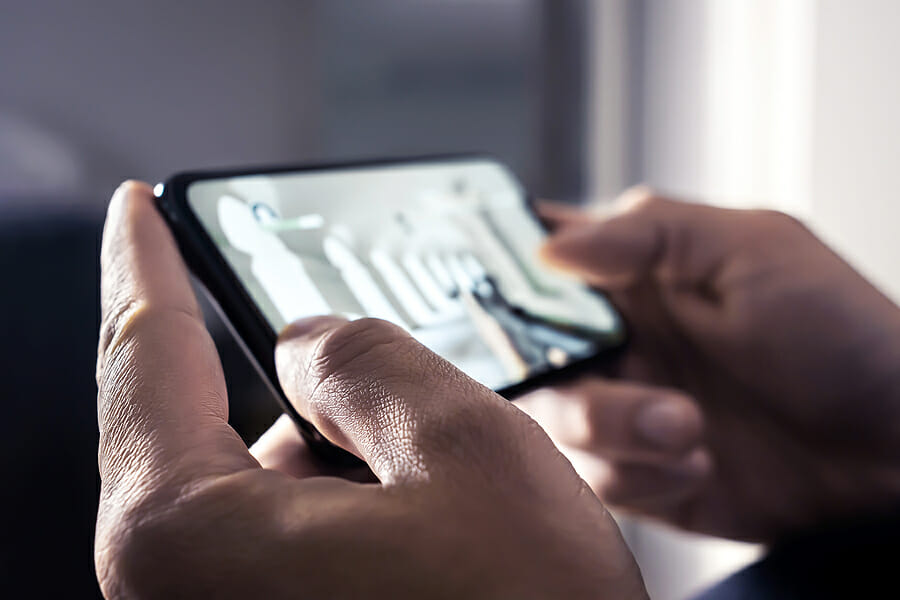 Mobile gaming just keeps getting more and more popular as both the quality and quantity of the content available keeps increasing. While in the past, pocket-sized video games couldn’t extend much further than Snake II, today, they’re just about on par with many popular PC and console titles.

But with both the Apple App Store and the Google Play Store both boasting around one million different titles, it can be difficult to know which games are worth downloading. One good way to assess a game’s quality is to look at how popular it is. Of course, it isn’t an infallible system since a publisher could just invest a lot in marketing, but it’s usually a good sign that a game is fun and engaging.

So with that in mind, here are some of the most popular mobile games of 2022.

Call of Duty is widely recognized as one of, if not the most successful first-person-shooter franchise of all time. Originally released back in 2003, the game has gone from strength to strength and now enjoys annual releases.

In addition to the annual releases of the AAA title for consoles and computers, the franchise now also has a popular free-to-play version that’s available for smartphones and tablets. Unimaginatively named Call of Duty: Mobile, this game offers a mix of classic CoD maps and game modes plus the modern battle royale format that’s become all the rage of late. 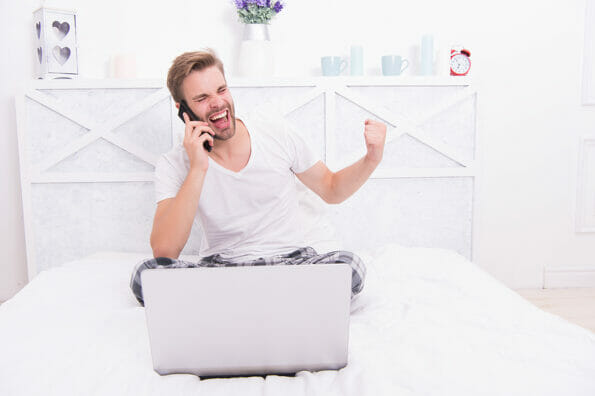 Poker is one of the most popular card games in the world today. It’s enjoyed in a variety of places, including land-based casinos, dedicated cardrooms, in our homes, and on our computers and smartphones.

It’s these latter two options that have helped to make the game as popular as it is today. During the early 2000s, it enjoyed an explosion in interest thanks to digital platforms making it far more accessible than before.

Today, there are plenty of poker sites [valid where legal] to choose from, giving you the opportunity to try out different platforms to find the one that’s right for you and to use the welcome bonuses that they offer.

The mobile apps offered by most poker sites offer the same (or very similar) features to what’s available on their desktop versions, meaning you get a similar experience no matter where you play. 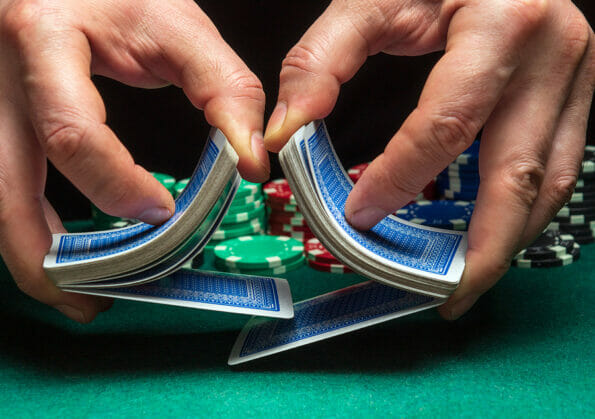 Wordle exploded in popularity back in late 2021. It’s a simple word game that was created by a Welsh software engineer named Josh Wardle, it was from these two facts that it got its name.

Every day, users are given a new five-letter word that they have to try and guess. It’s very simple but went viral thanks to the fact that it allows you to share your success on social media without revealing the word to others and spoiling it for them.

You don’t need an app to play Wordle, you just simply navigate to the game on the New York Times website. You can then start typing your guesses, after each try, the letters will change colour to either grey, green, or yellow. Green means the letter is correct and in the right place, yellow means that a letter is correct but in the wrong position, while grey shows letters that are not used anywhere in the word.

Players then have to use this feedback to guess another word to get more clues until they get it right.

Although the total number of players has dipped a little, Wordle remains one of the most popular games of 2022.