Cheltenham 2022: The trainers with everything to play for 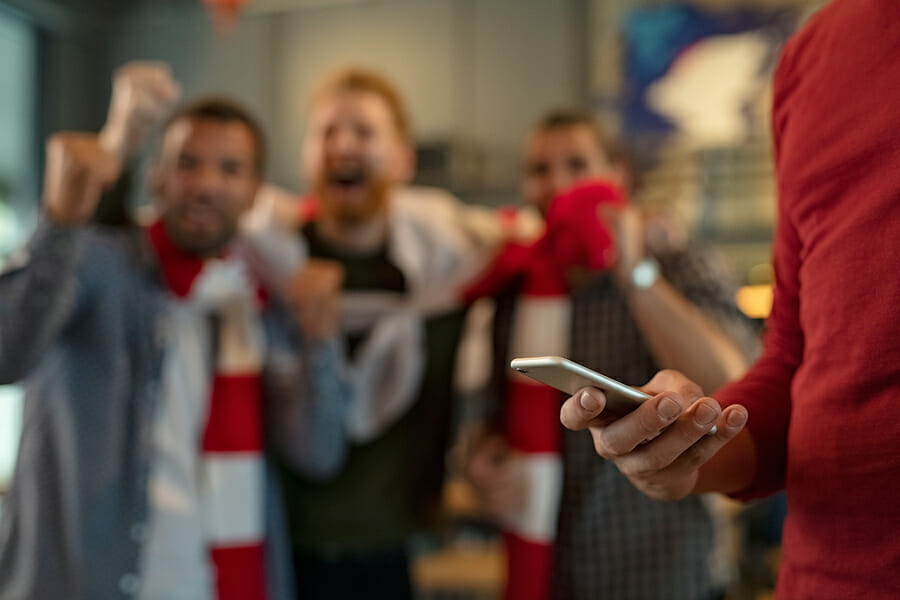 The battle for the Leading Trainer accolade at the Cheltenham Festival is always and interesting sideshow to the main event, although it’s fair to say that one man has dominated proceedings in recent years. Yes, Willie Mullins has won the award on seven occasions in the last 11 years, including three successive victories in the last three editions of the Festival.

However, as we gear up towards the 2022 edition of the meeting, it looks likely that this year’s battle for the top trainer accolade could be more exciting than ever. Henry de Bromhead pushed Mullins close last year —the latter just edging it on the basis of more placings. Nicky Henderson will be out to make up for a relatively poor showing last year, whilst the return of Gordon Elliott to the fold brings an extra bit of spice.

Let’s take a look at each of those trainers and analyse their chances of taking home the prestigious title.

Let’s face it, the Leading Trainer award is Mullins’ to lose, however talented the rest of his competitors are. The sheer scale of his operation in Co. Carlow, and the numbers of his horses that are entered at Cheltenham, mean that the Cheltenham Festival odds are always in the Irishman’s favour.

One of the most interesting stories surrounding Mullins’ entries this year is whether Al Boum Photo will be able to regain the Gold Cup. At 10 years of age, the gelding is perhaps past his best, but the quality which saw him win two successive Gold Cups in 2019 and 2020 does not fade quietly, and there could be one last hurrah left in the tank.

The success of De Bromhead over the last 12 months or so means he has been parachuted into the spotlight as one of the sport’s highest profile trainers. De Bromhead claimed victory in the Champion Hurdle, the Queen Mother Champion Chase and the Gold Cup last year, and it will be interesting to see how his horses fare this time around.

According to the Cheltenham betting tips [valid where legal], Honeysuckle is the clear favourite to retain her Champion Hurdle crown, while it’ll also be worth keeping an eye on both Minella Indo and A Plus Tard in the Gold Cup — the former was the winner last year despite the latter more fancied in the build-up. What will this year’s race hold in store?

There wasn’t a whole lot for Henderson to shout about at Cheltenham last year, although victory for Shiskhin in the Arkle was certainly a highlight. It’s been a tough old time for British trainers at the Festival in recent years, with the Irish cleaning up for the most part. However, Henderson will be keen to make a big impact at this year’s Festival.

Shiskhin will once again be heavily fancied for victory, this time in the Queen Mother Champion Chase, although another Henderson horse will be out to stop him in the form of Energumene. The pair produced a classic finish in the recent Clarence House at Ascot, and will lock horns once again at Cheltenham in the Champion Chase.

Returning to action this year is Elliott, who missed out in 2021 after he was made to serve a ban following the emergence of unsavoury images concerning his treatment of deceased horses. Redemption will be at the front of the Irishman’s mind as he heads to Prestbury Park, and a win in one of the Festival’s big races could see him return to racing’s top table.

His best hope might be Galvin, who is seen as a contender for the Gold Cup after beating A Plus Tard to win the Savills Chase at Leopardstown in December.