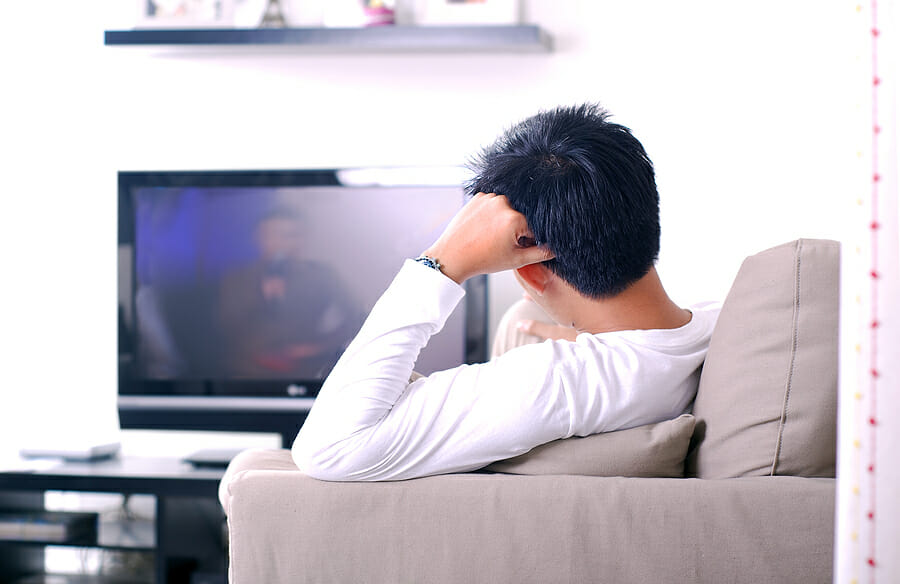 Recently, news broke regarding the nominees for the upcoming 73rd edition of the annual Emmy Awards that are set to take place on September 19, 2021, with a number of different television shows and stations able to lead the way.

Indeed, HBO and HBO Max were the leaders in regards to the stations as they had managed to receive a total of 130 nominations for the annual event, whilst they were closely followed by Netflix who received 129.

Fellow streaming service, Disney+, had a solid debut year on television, as well, as they managed to receive a total of 71, which included a couple of their shows receiving the joint-most nominations for awards. “The Mandalorian” received a total of 24 as it tied for the most with Netflix’s “The Crown”, whilst “WandaVision” managed to receive just one fewer with a total of 23.

A number of the nominations include some of the newest TV shows to have aired on television over the last year, with a number of performers also receiving their first Emmy Award nominations, as well.

There are a total of 26 different categories to have awards this year, with a range of categories dedicated to actors, writers and shows, with each of the eligible ones having been released between June 1, 2020 and May 31, 2021.

CBS will host and air the 73rd edition of the Emmy Awards on September 19 at the Microsoft Theater in Los Angeles, California, and will have Cedric the Entertainer hosting the event.

There are a number of TV shows that are expected to sweep up the awards that are on offer, with many who like to bet on the Emmy Awards ceremony able to do so, with the biggest bookmakers on the market such as Unibet who operates legal gambling in Canada [valid where legal] offering odds on all of the awards that have been made available.

Similarly, the British drama “The Crown”, which is a Netflix show that is based on the monarchy based in the United Kingdom, has also proven to be incredibly successful and has been nominated for a vast number of Emmy Awards in which they are predicted to win a large number of them.

One of the biggest awards of the night is expected to go to the TV show, with the program heavily favored to take the “Outstanding Drama Series” in a category that includes a number of top shows such as “The Mandalorian”, “Bridgerton” and “A Handmaid’s Tale”.

Josh O’Connor portrays Prince Charles in series 3 and 4 and his performances have made him a favorite to land the “Outstanding Lead Actor in a Drama Series” award, whilst Emma Corrin’s display as Diana, Princess of Wales and Charles’ wife is backed to win the “Outstanding Lead Actress in a Drama Series”; just ahead of co-star Olivia Coleman’s showing as Queen Elizabeth II in series 3 and 4.

Gillian Anderson’s performances as Margaret Thatcher in series 4 brought critical acclaim from many, so it is no surprise that she is the favorite to win the “Outstanding Supporting Actress in a Drama Series” Emmy Award.

As already mentioned, the award for “Outstanding Drama Series” is perhaps one of the awards that features a number of the best TV shows to have been created during the period of eligibility with shows such as “The Mandalorian”, “Bridgerton” and “A Handmaid’s Tale” all having been nominated.

However, the award for “Outstanding Limited or Anthology Series” could also be another category that could be closely contested this year, as there are a number of shows that have been listed as nominees that can all potentially win.

“WandaVision” is just one of those shows to feature in the category and although they have been nominated for a total of 23 awards across the board, the Disney+ mini TV series is not actually expected to pick up the Emmy Award here, with other shows such as Netflix’s “The Queen’s Gambit” and HBO’s “Mare of Easttown” ahead of it in the race.