4 Reasons You'd Regret Not Investing in eVTOLs This Year 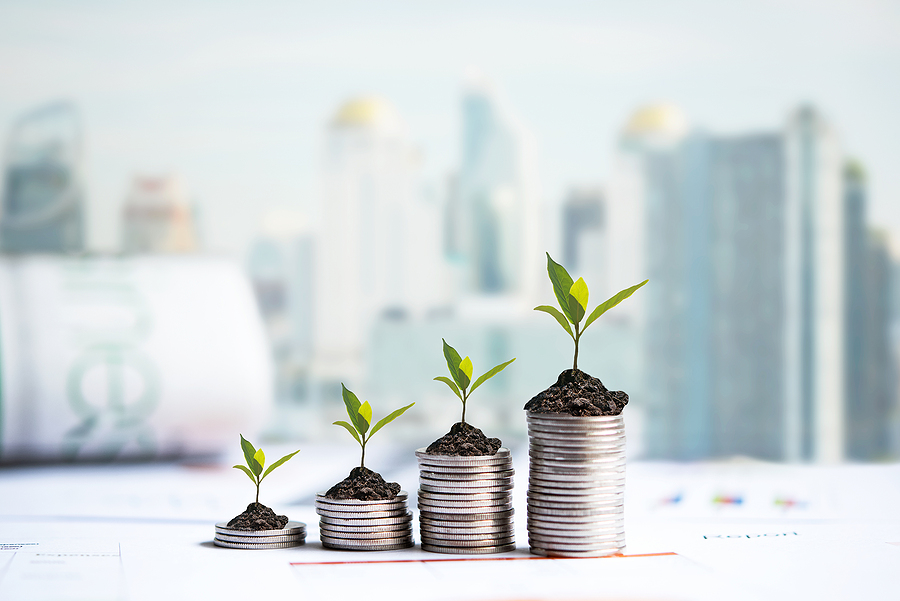 eVTOLs are on the way, and everyone’s here for them. Over the past few years, companies have been working on creating and developing eVTOLs, aiming to revolutionize the world of transportation and give people an easier way to go to different places. With enough money, hard work, and dedication, eVTOLs will become real and fully functional. All that needs to be done is overcome the obstacles and make sure the operations are useful and safe.

This can happen faster by investing in eVTOLs and accelerating the production, bringing the flying vehicles closer to us. But not all investors may be confident enough to invest in this market, to begin with. At the same time, they might worry that if the market pays off, they will regret not investing in it.

Are you in the same spot? What are the reasons you might regret not investing in eVTOLs this year? Let’s find out.

The eVTOL market is taking over all around the world, but in some places, it’s more popular compared to others. The market is spread into Europe, Asia-Pacific, Latin America, Middle East & Africa, and North America. The latter is anticipated to be the one to dominate the eVTOL aircraft market on the entire globe.

This is all thanks to how advanced the technological industries are, as well as how much they focus on automation. This area also has the support of the government to help develop the technology even further, which is why there are more investments in this regard and why things are moving faster.

Given this is a very likely scenario, you’d regret not investing in eVTOLs. Things might be in your favor if you do so, especially if you are in North America and know the right stocks to invest in.

Apart from North America, Asia-Pacific is also a region that will see a lot of growth when it comes to the eVTOL market. The fact that new technology is increasingly adopted in this area is what led to this market evolution.

Astro Aerospace (OTC:ASDN) and Joby Aviation are only two examples of businesses that have made a lot of progress so far. But despite being closer to making eVTOLs a reality, we’re still quite far away from making it widely available.

There are too many things to take care of. Apart from the aircraft itself, some infrastructure changes might become necessary as well, not to mention that we need more pilots, apps, and so on. This costs money, and without funding, it will take very long until the eVTOL manufacturers reach the point where they can make flying taxis become the norm.

Investing in the eVTOL market will bring us closer to the future we have been dreaming of, and it will also help aid the development process to make conditions safer for passengers. Besides, if there is more money for development, there are higher chances that manufacturers can focus on improving the vehicles using the best materials/technology without worrying about the costs.

Furthermore, if you invest money and aid the creation process, then you make it more likely for the market to succeed, which will, in return, be beneficial to you as well. Everyone wins in this situation.

Companies Are at Risk of Failing

A big amount of the money invested in the eVTOL market comes from strategic investors. Boeing, Hyundai, and Toyota are only a few examples of such investors. However, due to the recession, there may be more and more investors abandoning the projects that involve eVTOLs.

In March 2020, Airbus had to shut down one of their helicopter services known as Voom. This service operated in Sao Paulo, San Francisco, and Mexico City. The main goal was to collect data that would later help in potential UAM operations that may use eVTOL aircraft.

Then, in the first quarter of 2020, Airbus ended up losing $521M. Guillaume Faury, the Chief Executive Officer of the company, declared that they were losing money at a speed that never occurred before. As a result, this could put the business at risk of failing, even threatening to erase them from existence.

Improvements into Batteries Will Help Other Electric Batteries Too

eVTOL manufacturers are looking for a way to power air taxis without relying on fuels that would be toxic to the environment. But the batteries currently used are not enough to help the market, as they do not last enough to allow longer flights. Therefore, improvements should be made to make the batteries better and help eVTOLs fly while maintaining the safety of the environment.

Investing in this would help develop these batteries. In the end, accelerating the development will not only help eVTOLs but also other vehicles that will need electric batteries to run. If battery technology is improved, then it will also create some amazing investment opportunities for the next 5-10 years, which will give an even better outcome in the end. Moving to battery technology will influence pretty much everything, so it is worth investing in eVTOLs.

Investing in eVTOLs this year could be the best move you could make. Basically, North America might become the global leader in the eVTOL market, and you’d have plenty of benefits out of it. Developing electric batteries will also influence different sectors and create amazing investment opportunities for the next five to ten years. Without investments, not only will some companies fail, but the development of eVTOLs will also be slowed down. So, if you want to invest in something, then you should consider the eVTOL market.