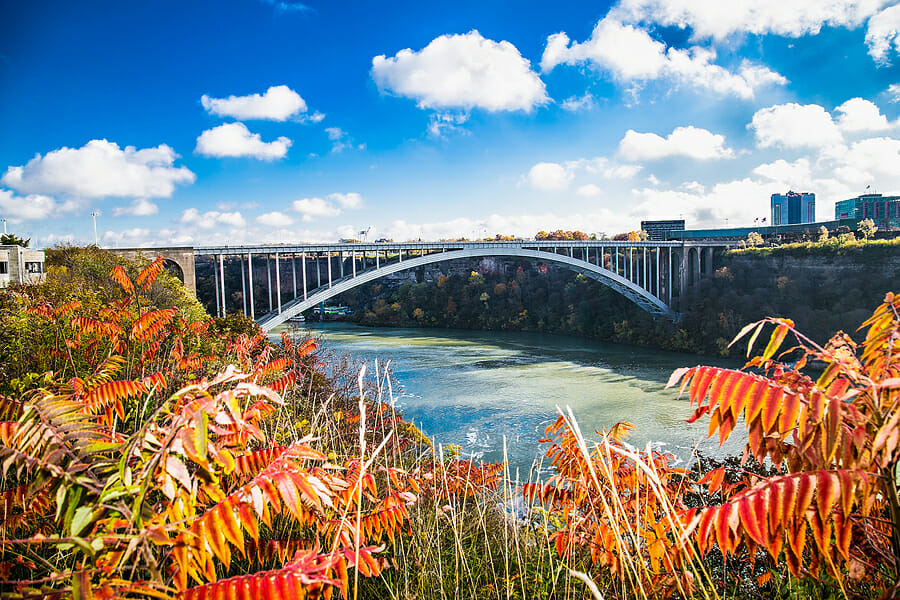 Is the city over? In the early months of the pandemic, there was no shortage of pundits proclaiming that big city living was officially over, and the largest cities in North America were in for a big demographic shift.

Now that life is returning to normal, the steam has certainly come out of those predictions, and big cities are back – but that doesn’t mean that city life is for everyone.

Homebuyers are still leaving big cities in droves, seeking bigger spaces for their budget, peace and quiet, and a different kind of lifestyle.

In Canada’s most populous city, real estate prices have gone out of control, and buyers have started looking further afield. That’s turned Southern Ontario’s Niagara Region into one of the most popular places to move, but the seeds of its success were planted long before this shift in the real estate market.

#1 Room to Grow in Niagara

The Niagara Region is made up of 12 municipalities on a peninsula between the Niagara River, Lake Erie, and Lake Ontario. Compared to the already well-developed Greater Toronto Area nearby, it has considerably more room to grow. That makes a new home in Niagara Falls and adjacent towns considerably more affordable, giving homebuyers the option to get more square footage.

The region is one of Canada’s most important wine-producing areas. While grapevines have been grown in the area for hundreds of years, the Ontario wine industry began to take off in 1975 with the founding of the Inniskillin winery in Niagara, which would eventually earn international recognition and awards. By the early 2000s, there was huge growth in the number of wineries in the area.

Local wineries have become an integral aspect of the area’s tourism industry and contribute to the appeal of moving to the area. There’s always something to do and explore in wine country.

There’s more to the region than wine, too. The spacious countryside and tourist destinations mean there’s no shortage of entertainment to be found. These are just some of the things you can during a weekend in Niagara:

Niagara’s proximity to major urban centers like Toronto, Hamilton, and across the border, Buffalo and Western New York, has made it an attractive place to live for many. It offers a slice of country living without having to go far from family, shopping, or an international airport.

Niagara Region has become one of the most attractive places in North America for those leaving the city behind. With all it has to offer, it’s no surprise why.