Is the World in General Unhappy? Yes, Unfortunately...But There Is Hope 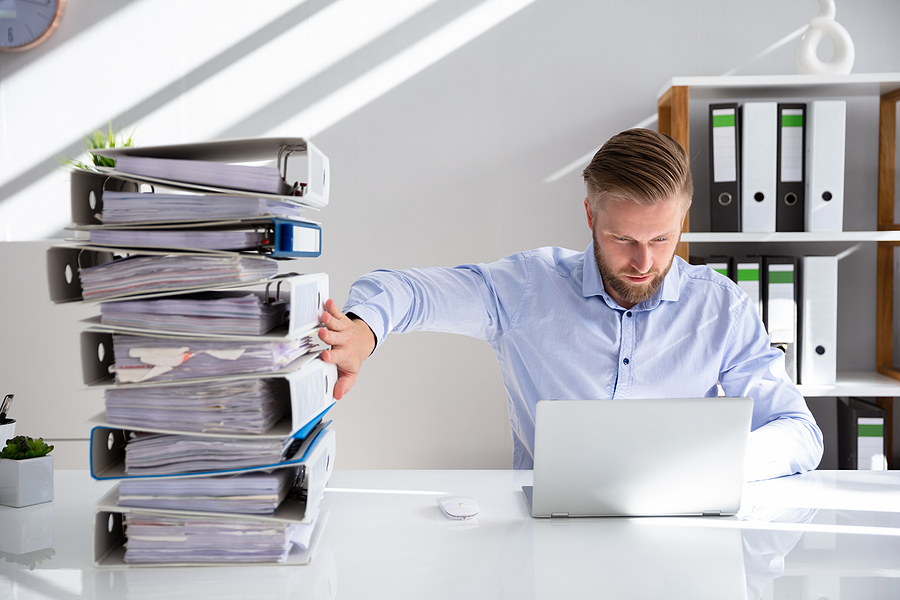 You may have noticed that there’s an increasing prevalence of mental health disorders – or, at least, more and more people are becoming willing and able to discuss their struggles with problems like depression and anxiety. This might lead you to ask the question – is the world, in general, unhappy?

The answer to that, unfortunately, is yes – at least in modern Western society. Tribal and indigenous societies tend to have much lower rates of mental health problems, and that says something about the influence of our society on our health.

In this article, we’re going to touch on some of the reasons that our society’s mental health is out of whack. We’ll also provide some simple solutions about how we can work to rectify the problem.

Mental Health Problems Are On the Rise

The rates of mental health problems are increasing all around the world.

In America, for example, 8 million people are struggling with a serious degree of mental health problems. This is roughly 3.4% of all Americans, a fair increase from the 3% estimate that was observed in previous studies.

This shocking data shows that, even with all the improvements in the area of mental health management, the issue is still getting worse.

The Bright Side of Mental Health Problems

Fortunately, things are not all bad.

In recent years, mental health has become something of a mainstream issue. Even a decade ago, and certainly 20 years ago, it was considered ‘taboo’ to discuss mental health issues. People – especially men – were judged differently if they felt the need to be open about their struggles with anxiety and depression.

A lot of things have changed since then, though. The media has begun reporting more and more on mental health disorders, celebrities have begun to come clean about their struggles with anxiety, depression, PTSD and other problems, and new forms of therapy like e-counseling have made therapy more approachable to many people.

All of these changes have led to an increase in the number of people who are actually willing and able to seek treatment for their mental health problems. If you’re struggling with a mental health illness and haven’t reached out, there are a couple options that could help:

If either of these options are available to you, then you have no excuse. Seek out treatment as soon as you can to avoid the development or advancement of any serious mental health problems. It’s important to remember that you have the ability to break out of the ‘general unhappiness’ trend. There’s really no reason to follow it.