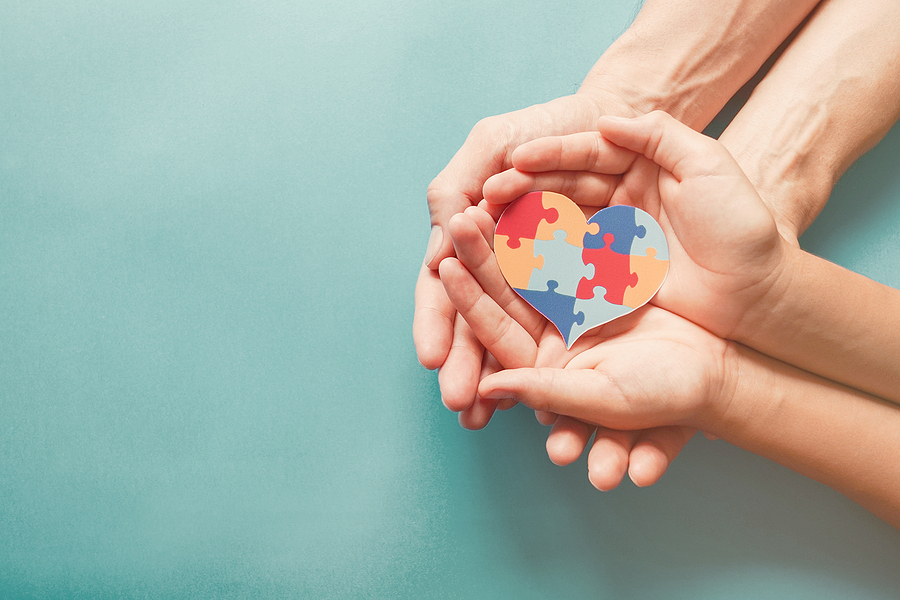 The term autism was coined in 1908 by the German psychiatrist Eugen Bleuler to describe symptoms of the most severe cases of schizophrenia in adulthood, characterized by infantile wishes to avoid unsatisfying realities and replace them with fantasies and hallucinations. Of course, the definition of autism has since evolved, thanks to new research, technological innovations, and in-depth case studies.

As a psychologist, Maurice Moses is excited by the progress being made in understanding autism spectrum disorder, especially in brain research. Having been retained and contracted by over 185 school districts and human service agencies over the past 25 years, Maurice Moses has worked with hundreds of individuals living with autism spectrum disorder and is here to share how our collective understanding of autism has changed over the past one-hundred years, and what the latest research tells us.

Past Definitions of Autism

However, in 1967, psychologist Bruno Bettelheim popularized the theory that ‘refrigerator moms’ caused autism by not loving their children enough—so while progress was being made, it was slow. It was not until additional research was conducted in the 70s, 80s, and 90s that a broader understanding of autism was uncovered, relating the disorder more directly to genetics and biological differences in brain development.

Autism spectrum disorder affects one in 59 children in the United States. Maurice Moses explains that hundreds of genes and other biological factors contribute to the condition, and the exact interplay between them is still not fully understood. However, new research has been able to isolate, and study-specific features of ASD within the brain, and new technologies offer a previously unavailable nuance and depth to this research.

In a study published in Nature Neuroscience in February 2020, researchers were able to link autism to a system that insulates brain wiring. The research team found that in both mouse and human brains affected by autism, there is an abnormality in cells that produces a substance called myelin.

Maurice Moses explains that myelin provides the ‘insulation’ for brain circuits, allowing them to quickly and reliably carry electrical signals from one area of the brain to another. It is important to note that having too much or too little myelin can result in a wide range of neurological problems (like in multiple sclerosis, which occurs when the myelin around nerve fibres is damaged). This finding could help explain why autism spectrum disorders include such a wide range of social and behavioral differences.

The Director of the Lieber Institute and a Professor at Johns Hopkins, Dr. Daniel Weinberger, explains that while it is possible to make these cells healthier, it has never been a target of treatment before. This discovery is in its early stages; however, it may eventually mean a treatment that can correct problems with myelination in children who are diagnosed early in life.

Another finding correlates with the fact that males are four times more susceptible than females to develop autism spectrum disorder. Roughly 2.7% of boys and 0.7% of girls have ASD. Research in mice has now found that the overproduction of a protein in microglia, as a result of a genetic fault, prevents the cells from performing this vital housekeeping role, but only in males. This new research, published in Nature Communications in April 2020, suggests that the overproduction in microglia during brain development may contribute to ASD. Maurice Moses explains that this is an exciting finding not only because it helps to explain the prevalence of autism disorders in males, but microglia may make a good target for drugs that could treat or even prevent ASD.

It takes all kinds of scientists to study a condition as complex as autism. In the past decade alone, there have been some incredible breakthroughs in the field, and Maurice Moses believes that through active collaboration, these breakthroughs will continue until we are able to develop a treatment for the disorder. In the meantime, Maurice Moses believes in providing ASD children with a supportive environment, providing them with the tools they need to maximize their learning potential and growth.

Mr. Moses is a Behavioral Health Consultant and offers contractual staff training and related behavioral consulting services to public and private schools and human service agencies throughout Michigan, Wisconsin, and Ohio. His behavioral consultation services are designed to maximize learning potential and growth for children, adolescents, and young adults, as well as teachers, service providers, and parents who work or support individuals.