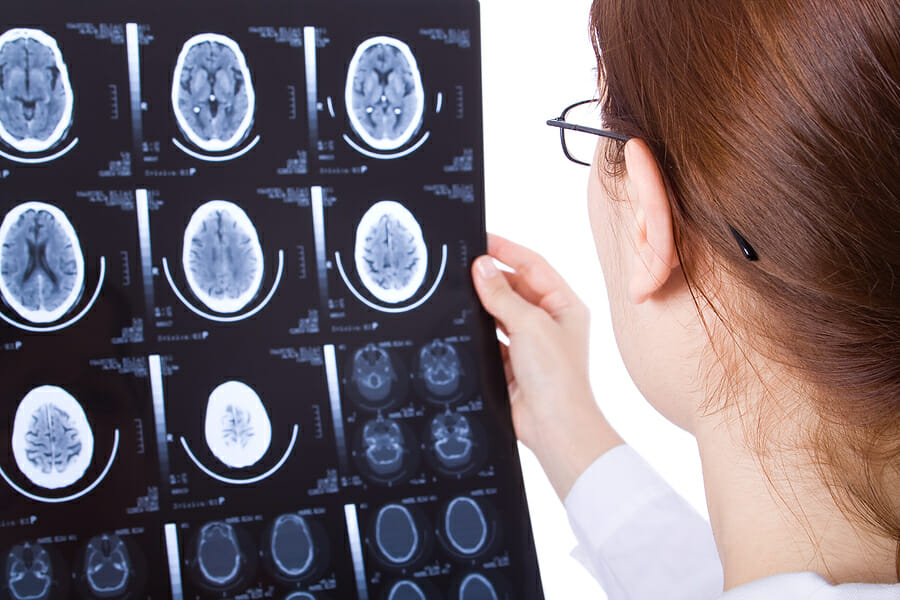 Brain injuries are any injury to the brain that will affect the person emotionally, physically, or behaviorally. A head injury in Washington generally impacts every aspect of the person’s life. Damage to the brain’s tissues or cells may affect cognition, speech, emotion, and/or motor function and the effect is often long-term or permanent. Brain injuries may happen before or at birth, or they may happen later in life from illness or trauma. Depending on the cause a brain injury is generally referred to as non-traumatic or traumatic. A traumatic brain injury, also known as TBI, can alter your life forever. Here are the most common causes of Washington brain injuries.

The leading cause of traumatic brain injuries in the U.S. is falling. A slip and fall accident can cause the victim to strike their head against the floor or an object, such as a piece of furniture or a stair step. Approximately eight million people visit the emergency each year because of falls. A fall-related brain injury significantly affects children and the elderly. Falls from heights are especially problematic because the force of the impact is multiplied by the height, so the higher the fall, the greater the impact. Falling from a significant height can cause serious injuries along with or outside a brain injury, including broken bones, internal bleeding, and possibly even death. If you are the victim of slipping and falling, it’s extremely important that you seek medical treatment as soon as possible after the fall.

Struck by an Object

Being struck on the head is the second most common cause of brain injuries. A fallen object, such as an item falling from a store shelf above your head can hit you in the head and result in a traumatic brain injury. A brain injury can also result from being struck in the head during a violent attack or from falling debris. In many situations, a blow to the head from a falling object is typically extremely severe because the object not only hits the victim on their head, but it may also cause them to fall and hit their head again when they hit the ground. Construction sites fall in the high-risk category for brain injuries caused by falling objects. Along with brain damage, being struck on the head with an object, especially when the blow is significant may also cause a skull fracture.

Automobile accidents are also a common cause of brain injuries. If the victim strikes their head against an object inside the automobile, such as the steering wheel or a window, it can cause a brain injury. Even with an airbag, the force that is exchanged during a severe collision can shake your entire body, including your brain, causing the brain to bounce around inside your skull. Being struck on the head or striking your head against something during an automobile accident can cause a serious, even fatal brain injury. If you are in an accident, you may not be aware of a head injury until a few hours later or even the next day, because high-grade concussions don’t always immediately show up. For this reason, you should always be examined by a medical professional as soon as possible following the accident.

An impact during a contact sport, such as football, may cause a traumatic brain injury, especially if the player isn’t wearing a helmet. Even non-contact sports such as baseball and swimming are at risk of a head injury occurring. For instance, swimmers that are diving into a shallow pool may strike their head against the bottom of the pool, baseball players can be hit with a ball or hockey players can be pounded with a hockey puck. It is extremely important to be examined by a medical professional as soon as possible after being struck in the head during a sports event and players should never continue to play until they are cleared by a medical professional to do so because returning to play too soon can lead to more serious injuries. 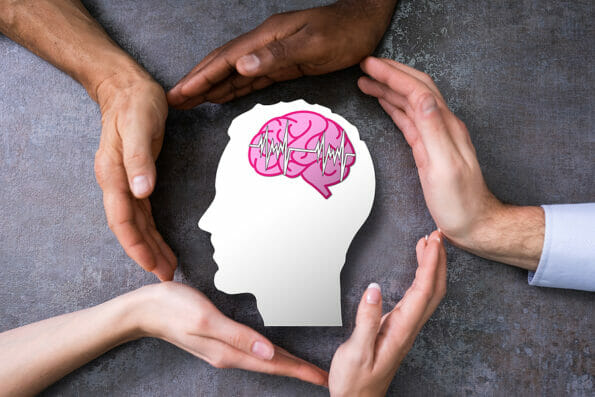 Symptoms of a Brain Injury

The risk factors for an acquired brain injury are different from the risk factors for a traumatic brain injury. However, avoiding any type of brain injury requires caution, awareness, and vigilance. If you have been in an accident, especially when there was an impact on your head, it is extremely important that you have an examination by a medical professional as soon as possible following the incident. It is extremely important to keep in mind that even a mild bump on the head can cause significant brain injuries, and you may not be aware of an injury occurring until several hours or even the next day following the accident.