OCD: What It Is and How to Overcome It 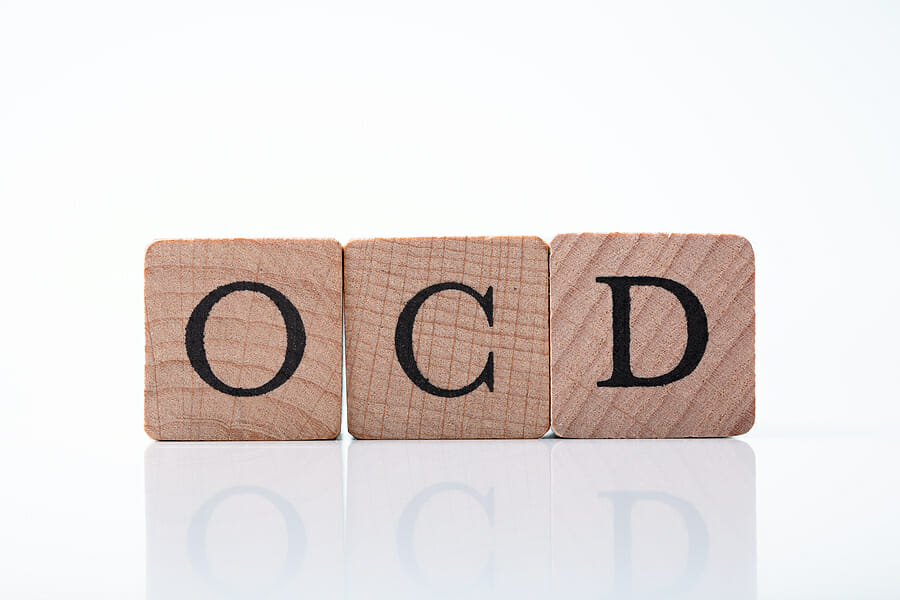 Obsessive compulsive disorder, or OCD, is a common mental health problem that is faced by millions of people worldwide. The condition can be detrimental to living a full and happy life. Unfortunately, many people do not necessarily know what the condition is and they might make light of it because of its mainstream depiction by society. However, it can be incredibly debilitating to those who have it. Thankfully, there are many different treatment options available to those who might suffer from the disorder.

OCD is a type of anxiety disorder that is marked by intrusive thoughts and repetitive compulsive behaviors. In most cases, the compulsions are what keep the intrusive thoughts going. For example, someone who has an obsession over everything being contaminated may wash their hands dozens of times a day even when it isn’t needed. If they do not wash their hands, they suffer from severe anxiety until they are able to clean them. For some OCD sufferers, compulsions are nonexistent, but the intrusive thoughts make up most of what the person experiences. This sub-type of the condition is known as Pure-O, which stands for purely obsessive.

There are many different sub-types of OCD and some people may not even think they have an issue because their own intrusive thoughts seem so different and unique. Regardless of the content of the intrusive thought, the underlying problem is how much the individual is obsessing over the thought. It could be as simple as a thought about getting into a car accident, but for someone with obsessive compulsive disorder, they may imagine and worry about car accidents constantly, avoiding vehicles at all costs to prevent a spike in their anxiety.

Prescription medications can be helpful for individuals who have OCD. Most often, anti-anxiety medications as well as antidepressants are prescribed as a way to improve serotonin levels. Unfortunately, many of these medications come with a long list of side effects and many sufferers will get worse before getting better. Once the person comes off of the prescription medication, their symptoms return and they are back to where they started.

Natural methods to relieve the symptoms associated with obsessive compulsive disorder include meditation, mindfulness and even medical marijuana. Cannabis, specifically the CBD and THC within it, can help to replace missing cannabinoids within the brain. By doing so, the brain is able to function properly and will be less likely to constantly fire off neurotransmitters that are causing the person’s overthinking. In most cases, people who have this condition have an issue with brain neurotransmitters and their over-activity. For locals living in Oklahoma, you can easily obtain your medical marijuana card online. You can get started here and be approved for cannabis use in a matter of just a few minutes.

Counseling and therapy, specifically cognitive behavioral therapy, can be incredibly beneficial for individuals who have OCD. CBT helps to train individuals to observe rather than engage with the intrusive thoughts, and it can help when it comes to preventing compulsions that come with the obsessions. If you aren’t already receiving therapy, now is a good time to work with a professional to receive the help that you need.