P. Daniel Ward MD on the Rise of Plastic Surgery Among Men 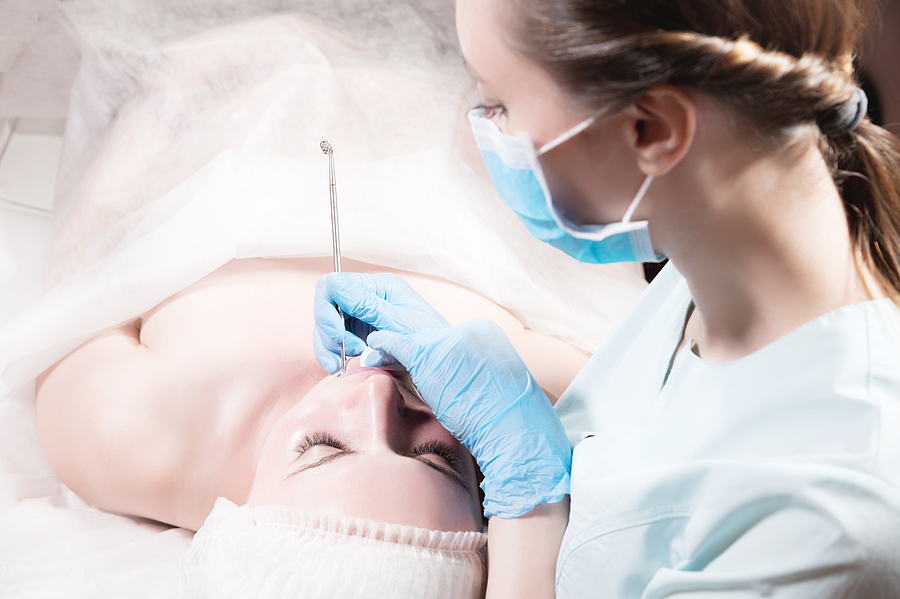 In plastic surgeon offices around the world, more men are electing to undergo procedures to alter their appearance. Particularly as they age, men may seek out ways to correct perceived imperfections through the use of facial plastic surgery.

P. Daniel Ward MD is an internationally recognized and sought-after expert in rhinoplasty, facelift, fillers, Botox and facial plastic surgery. In 2016, he founded Form Medical Spa in Salt Lake City, Utah and firmly believes that men can benefit from facial plastic surgery just as much as women. He takes the time to help dispel some of the myths that prevent men from seeking out various cosmetic procedures.

In recent years, experts are citing that men account for approximately 13 percent of plastic surgery procedures in the United States. However, these numbers are changing significantly and now more than triple the number of men is deciding to undergo these and similar procedures compared to two decades ago. In fact, the American Society of Aesthetic Plastic Surgery has indicated that there has been a 325% increase in male plastic surgery.

The stigma and taboo of plastic surgery for men is fading fast, and more are finding themselves going ‘under the knife’ to correct issues that affect their self-esteem. The constant search for ‘youthfulness’ is becoming just as common for men as it has been for some women.

So, what is behind the sudden increase of men who are either undergoing or considering plastic surgery and other similar procedures?

Some speculate that the rise of social media plays a large role in this increase, with men also desiring that ‘perfect’ selfie. Others say that plastic surgery has become more affordable, more accessible, and less risky over time, which has encouraged men to give it a try.

In fact, to protect their privacy while undergoing plastic surgery and other similar procedures, medical clinics for “men only” centers have become increasingly popular. This helps men protect their confidentiality and reduce the stigma they associate with obtaining treatment in clinics most often frequented by female clients.

P. Daniel Ward MD notes that some physicians are also specializing in plastic surgery on male anatomy, making it more likely that men will receive particularly targeted treatment. Men are seeking out physicians who have experience performing these types of procedures on men. Plastic surgery procedures designed for men include body contouring surgeries, hair transplants, “Brotox,” and other minimally invasive procedures, such as HydraFacial’s and laser treatments.

Like some women, men may feel a sense of ‘shame’ or embarrassment to admit they are considering or undergoing treatment by a plastic surgeon. Here are a few reasons why P. Daniel Ward MD believes so strongly in combatting the stigma around plastic surgery for men.

Men are no more obligated to feel dissatisfied than women are when it comes to their physical appearance. According to P. Daniel Ward MD, plastic surgery procedures are designed for healthy adults, so long as they seek out a reliable surgeon and have realistic and healthy expectations. here are many plastic surgeons in Newport Beach that meet this criteria and can help out both men and women

The shame in undergoing plastic surgery procedures is misguided, says P. Daniel Ward MD. In recent years, plastic surgery has become much more accepted and is now accessible to the majority of the population. Plastic surgery can help men feel better about themselves and restore their confidence. Men deserve to feel happy and confident as well.

Success is related to confidence

Studies have shown that success is related to self-confidence. Men are no more immune to this phenomenon than women. Confident people have been found to earn 3% to 4% more than their less confident counterparts. Plastic surgery has many potential benefits for men, including the possibility at increased success.

Plastic surgery can make you appear more likeable and trustworthy

A recent study found that when men undergo plastic surgery, they are significantly more likely to be seen as attractive, likeable and trustworthy.

It is expected that men will continue to seek out plastic surgery procedures as the stigma surrounding it erodes over time. Men have increasingly sought out the “Daddy Do-Over”, similar to the “Mommy Make-Over”, to help them obtain a more youthful, toned physique and appearance.

As P. Daniel Ward MD has outlined, the rise of plastic surgery among men is related to the diminishing stigma, the boosting of self-esteem, and the changing of societal perceptions. If you are considering plastic surgery, be sure to seek out a qualified professional with extensive experience in the field, particularly working with men.