CBG and CBD: What's the Difference? 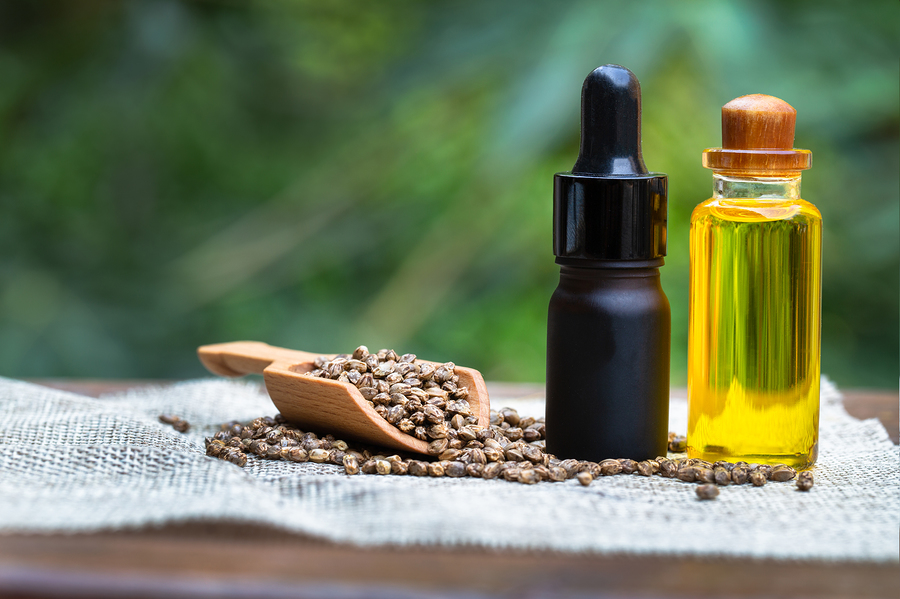 Cannabidiol or CBD has been gaining more popularity in the medicinal industry, thanks to its treatment capabilities and its adverse effects on specific illnesses. However, another cannabinoid derived from the same Cannabis Sativa plant has also been gaining fame thanks to its rarity and curing effects.

Cannabigerol or CBG is the first acid to form inside the cannabis Sativa plant, although 1% of it can only be found within the cannabis plant. Even though it is a less abundant cannabinoid, its effects on certain illnesses like inflammation, cancer, etc., are potent.

Researchers found out that there are specific positive effects that can be found in CBD when taken within a particular dosage. Its impact on arthritis, cancer, anxiety, and chronic pain is what leads CBD to be popular in the industry.

Even then, CBG is still on the stage where it is on clinical trials, and these effects cannot be proven just yet. The main reason for this is that only a small amount can be found in the cannabis Sativa plant, even though it is the first acid to be formed. Researchers need to have a more significant amount of CBG for testing.

Also called the ‘stem cell of cannabinoid,’ it is the enzyme that gets converted into several other cannabinoids such as THCA, CBGA, and CBCA. When the plant is dried and processed, a method called decarboxylation happens. It is the removal of the “A,” which is the acid, to turn it into its non-acidic counterparts such as CBD, THC, and CBC.

Many findings show that CBG has significant effects on a plethora of illnesses such as anti-inflammatory, antibacterial, antioxidant, stimulant, etc. But as mentioned earlier, because of the small quantities found in the Sativa plant, these effects can’t be proven fully yet.

Although its benefits in the human body are still yet to be proven by researchers, the findings show that CBG may be a promising treatment for a lot of illnesses. Be reminded, though, that is not definitive proof, although some studies show otherwise.

However, this does not mean that you should stop taking glaucoma medications and opt for CBG products alone. You should still take them and consult your doctor.

In a study made in 2013, researchers have found out that CBG has shown a positive effect on bowel diseases in rats. IBD patients also reported results such as the ease of joint pains, more manageable abdominal pain, diarrhea, nausea, etc. The study concluded that taking CBG can reduce the effects of colitis.

Also, a study made in 2007 researched the effects of CBG and its ability to treat psoriasis and eczema. The study then concluded that CBG has a positive impact on different kinds of inflammation, especially on the skin.

The Difference between CBD and CBG

Although CBD is derived from CBGA, both of them have a distinct chemical structure and concentration from each other. Because of the small amount in Sativa plants, there are not that many studies conducted regarding CBG just yet, unlike CBD, that already has passed clinical trials and is already making waves in the industry.

Also, CBG can only be found in dried plant materials, leaving only traces. Because of this, it has only recently caught the attention of the researchers, and only a few studies have been made to determine its effects on the human body.

As for the benefits, CBD is akin to treat anxiety, seizures, and depression. On the other hand, a wholesale CBG seed has its effects stronger in treating inflammation, eye conditions, and bladder issues. Although they have their differences, they are both non-psychoactive and instead have their distinct impact on a person’s mental state.

Although there are some similarities in both CBD and CBG, CBD is more prevalent in the market nowadays since a lot of studies have already concluded about its benefits on humans. CBG, however, has its positive effects on the human body, albeit they are not fully proven just yet.