A Better Understanding of How Brain Sensors Work 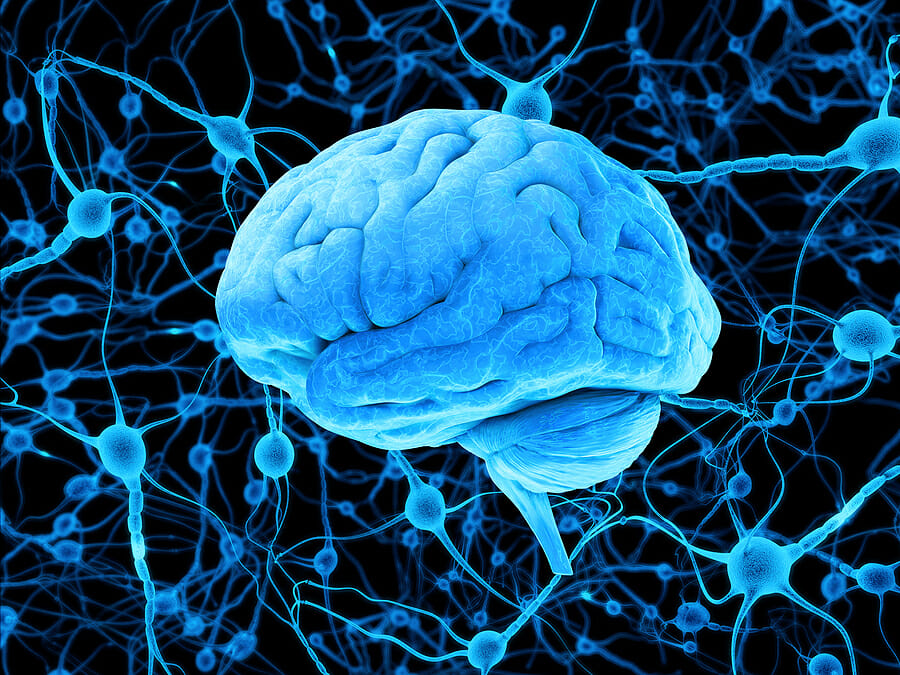 There are many science fiction films today where people are connected to special machines. The ‘scientists’ are then able to extract a person’s memories or produce them visibly on a screen. Alternatively people are able to operate computer software that is projected mid-air.

In the world of science today, much progress has been made in connecting the human body to modern technology. In turn, scientists hope to make increasing advancements, especially in the medical area. One such field of fascinating research relates to the development of brain sensors. A person may ask, ‘how do they work?’ and ‘what uses do they have?’ That’s what this article is all about.

Scientists measure peoples’ sleep patterns when they have Alzheimer’s or Parkinson’s Disease, using this technology. Interestingly it has also become increasingly accessible to the public. According to savemypenny.com/blog/a-complete-review-of-muse-the-brain-sensing-headband/ a general use for wireless brain sensors relates to a person’s stress management, meditation and sleep patterns. Their body signals are reviewed and fed back, as an aid to their learning to focus or relax. When a person’s EEG waves, breathing and heart rate are analyzed, the person can learn how calm or agitated they are at a given moment.

Such hardware can be worn as a headband, which basically applies sensors behind a person’s ears and along their forehead. The electrical impulses are then read by the equipment. Such headbands can also feature such things as background soundscapes to use during moments of focus, relaxation and sleep. This technology can help people track their sleep and its quality.

This is the vital link between a human body and an electrical device or machine. Its job is to collect data from a person’s brain and then to analyze it. This information is then wirelessly transmitted as a command. This could be for a motorized wheelchair to move forward, or a robotic arm to be raised up. In time, who knows? Perhaps people with spinal cord injuries will be able to type, speak or move once again.

Rechargeable and biodegradable sensors can be implanted into peoples’ skulls. Wireless connectivity is also an integrated element. Such data as intracranial pressure and brain temperature could be collated; so can the brain activity (in the form of brainwaves) and pH readings.

Depending on the task in hand, scientists can choose from 2D sensors, external wireless sensors or neural mesh interfaces. When sensors are put into human tissue directly, the body will create scar tissue as a way of protecting itself from foreign objects. This in turn adversely affects the function of the sensor. Scientific research is being done to help the sensors become assimilated with the skin tissue.

As with impending epileptic seizures, brain sensors can advise of the earliest changes in a person’s brain activity. This also has applications for such conditions as schizophrenia, dementia or ADHD (Attention Deficit Disorder).

When someone has experienced a brain trauma it can put them in a medically vulnerable situation. Thanks to the data collecting capacity of brain sensors, doctors can be warned should there be signs of swelling in the brain. This is key information, because such an event can prove fatal.

The beauty of these sensors is that whilst they are low-discomfort items, they can transport vast quantities of information.

Epilepsy can be a condition that creates an understandable underlying concern. This is because in the past, people never knew if a seizure was approaching, until there were physical symptoms.

The beauty of using brain sensors is the person no longer needs to stay in hospital to be monitored. When EEG data has been collected and analysed it can warn of unpredictable seizures before they occur. This is because neurotransmitters can detect how much of a specific substance or chemical is present at a moment in time. The sensors can also assess the effectiveness of any medication given.

Brain sensors can also assist people who experience chronic pain. The technology can evaluate the effectiveness of a drug at a specific time and assist with the pain treatment process.

Wireless sensors can observe the functions of the brain and also enhance cognitive performance. They can help to diagnose conditions, and to study and manage them. Medical patients can be helped with their stress levels and recovery rates assisted.

Longer term, ‘chipping’ could occur where sensors are implanted in peoples’ skulls to enhance their capabilities. This could have implications for medical science, military activity or our everyday lives.