Think Oil Spills Are Only Bad For Seas? Read This To Know How They Impact Human Life 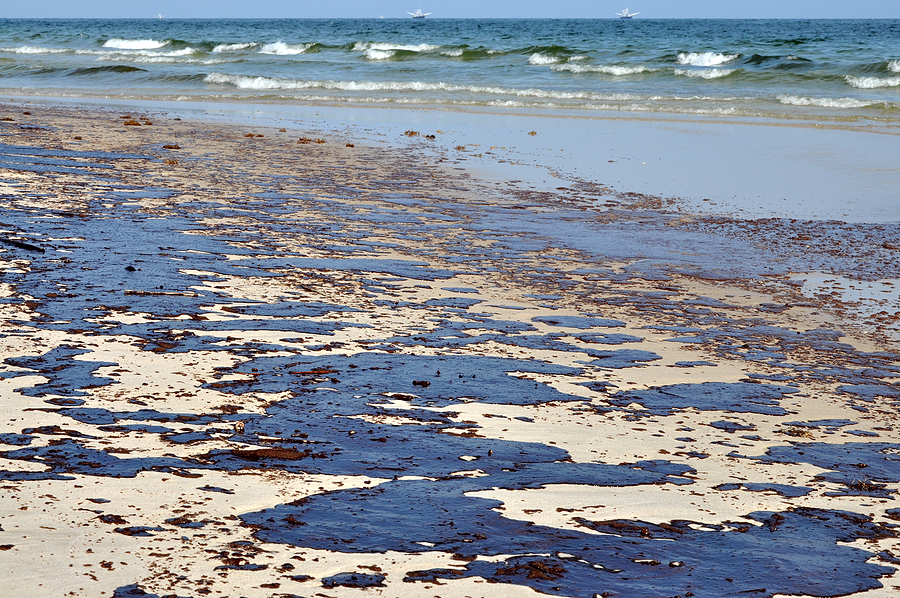 Over the years, the oil and gas industry has witnessed exponential growth, and with this, the events of oil spill accidents have also increased. Although oil wells are located in remote areas, these accidents affect people living in different locations. In the past, people had dealt with many setbacks due to oil spills, and currently too, oil spill accidents always take a toll on human life.

While surface spills show obvious signs of contamination through vapors released by spilled oils, underground oil spills contaminate soil, water, and air, all of which hamper various aspects of human life. Hence, oil spill clean-up is necessary as soon as it takes place.

Direct and indirect effects of oil spill on the general population

Depending upon the kind of contact with the spill, the effects of the oil spill on the general population can be direct or indirect.

People who work or live near the site of the oil spill are always at a higher risk of coming in direct contact with the harmful components of the spill. As oil spill leads to dispersion of vapors in air, inhaling the contaminated air creates several health issues. On the other hand, direct contact with oil on the skin gives rise to many medical problems.

Talking about the indirect effects of the oil spill, people living in faraway places also bear the brunt of oil spill accidents. Bathing in contaminated water streams and eating food coming from the area affected by the spill leads to problems.

As oil products contain several volatile compounds, they are emitted in the form of gases from the spilled oil. These gases mix with the air and produce a specific kind of odor. When people inhale the vapors mixed in the air (irrespective of whether the odor is present or not), they develop respiratory issues, neurological problems like dizziness and headache, irritation in eyes or skin, and traumatic symptoms like pain etc.

The economic impact of spill pollution is hard to ignore. Communities residing near the site of oil spill accidents bear many negative impacts.

As oil spills pollute water bodies, the fishing industry around the affected area comes to a standstill, affecting fisheries and fishermen. The long-term negative effects break the bone of the economy.

The property value in areas affected by oil spill pollution drops. The tourism industry loses its sheen, and import and export activities also decline due to disruption in the sea and land traffic because of oil spills.

The appearance of oil slick or sheen on the coast water, beaches, and shorelines puts a full stop to the activities in these areas for an indefinite time. In severe cases, the areas are completely closed for people until the spill is removed and the area is cleaned.

It again hinders the economy.

Oil spills are terrible. They don’t just affect marine life, but human life as well. However, with the advancement of science and technology, oil companies now deploy powerful measures to tackle the condition quickly and effectively. The companies use machinery that removes oil sheen, sucks the contaminated water, and re-extract oil to restore normalcy and minimize the harm that oil spills cause to human life. Oil spills can be cleaned with some spill control kits, which you can get at https://www.herbertwilliams.com.