Gambit. Sure he’s hot and French and has nice hair, but he basically just throws stuff. Professor Xavier points out that without stuff to throw, Gambit is pretty much worthless. He puts our boy Remy on the spot by asking, “What if we’re attacked and we’re NOT inside of a 99 cent store… or the paper plate aisle of a Target?” He also fires Wolverine because… well… he’s made of metal, which is “the substance that the guy we fight the most can manipulate with his mind.” While Charles makes some good points, everyone knows that Jubilee should be fired first. This series of videos come from the Pete Holmes Show which premieres tonight after Conan. 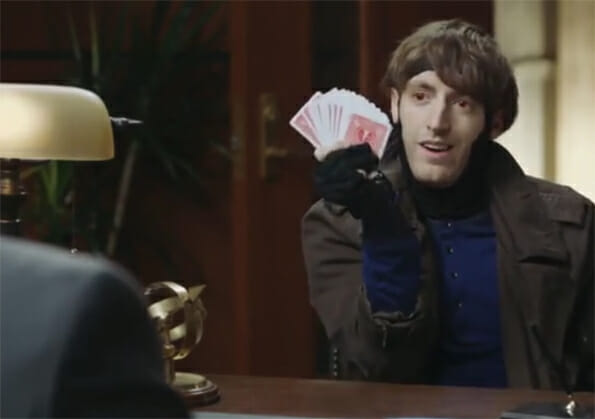 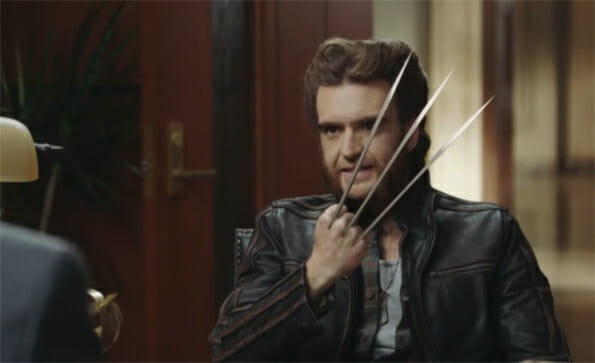 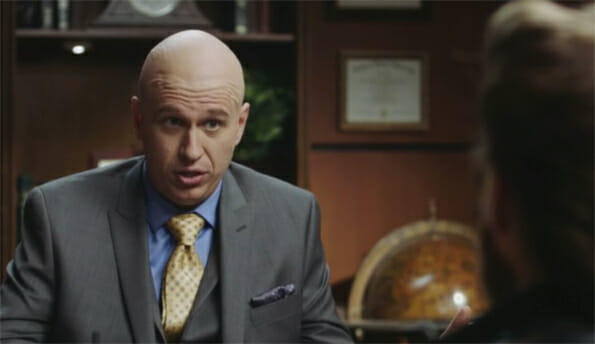