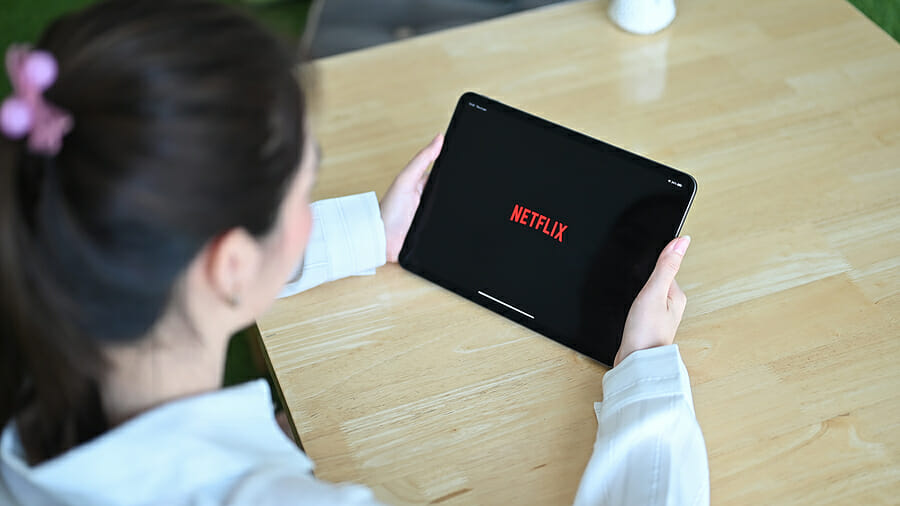 The most unpleasant fact about Netflix for most of its subscribers could be the big difference between the catalogs of each country. This matter is in fact something related to distribution laws and copyright holders, which is not the topic of this article.

For example, if you are located in the United States, the number of movies and Tv shows that are available for you to watch is much more than the number of available titles for someone based in Australia.

Here are some of the most popular movies and Tv shows that are not available on Australian Netflix but you can watch them on the American Netflix:

Considering the fact that an Australian subscriber pays nearly the same price as an American member of Netflix, could make things even worse! But it doesn’t have to be this way!

You can simply bypass this problem by using a Virtual Private Network (VPN). All you need to do is to find the right VPN to change your IP address and enables you to access your desired content no matter where you are. However, finding the right VPN in today’s market is not an easy task. The fact that Netflix detects and blocks VPNs regularly makes things even more complicated. Streaming VPNs like Wachee are the best options for this challenge. By using Wachee VPN you will be able to access the American Netflix library which has the most titles. Besides the USA Netflix, Wachee provides locations that cover more than 90% of all titles of Netflix libraries including Spain, Ireland, Netherlands and has a plan to add more locations in the near future. Wachee enables you to access Hulu as well as Netflix from where ever you are.

How to unblock the American Netflix in Australia using Wachee VPN

Using Wachee VPN is super easy. You can unblock and stream the US Netflix (and other countries) with just one click!

All you need to do is:

Wachee’s plans are one of the cheapest in the market. You can choose our weekly plan (1.99 $), monthly plan (4.99 $), or yearly plan (2.99$ per month!). Wachee’s yearly plan has also a 7-day free trial, which gives you the opportunity of testing the service before buying it.