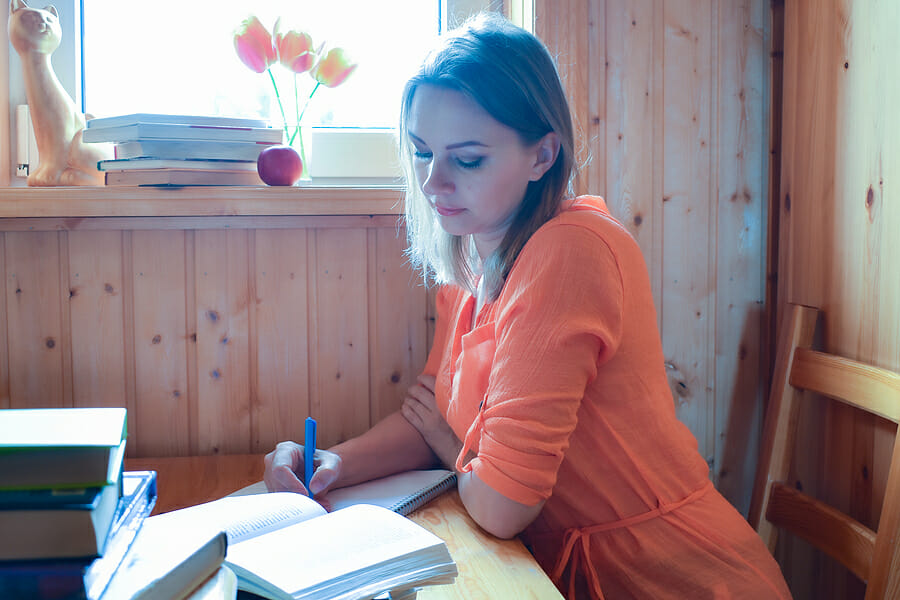 A popular fictional superhero that initially appeared in comic books published by Valiant Comics is Ninjak. He is a ninja spy with an alter ego named Colin King, a British aristocrat. The Ninjak character first appeared in the #6 issue of the comic Bloodshot in July 1993. In the #7 issue of the comic, he first appears as Colin King. The immense popularity of the character earned him his own series.

The Ninjak series was very well received. Almost a million copies of the first issue were sold. It earned the top spot in the Top Ten Hottest Comics of the month by Wizard magazine. Ninjak developed into one of Valiant’s most popular characters and a rumored focus for a cinematic adaptation by Dan Mintz and DMG Entertainment. It has had a long run and continues to regularly sell millions of copies. The comic books with Ninjak have been translated into many different languages. This includes Chinese, German Filipino, Italian, Norwegian, Spanish, and more.

Ninjak is a super-spy, ruthless and a mercenary who sells his deadly services. He was born into a family of wealth and privilege and given the name Colin King. Espionage was his family’s business. Each of King’s parents worked with MI6 as a clandestine operative. They were not attentive parents. Their work kept them away from King for several months at a time. This left him to be raised by the family’s cruel butler. He is the one who taught King about ambush, deceit, and the necessity of an M16 master spy to be self-sufficient.

Once Colin King became an adult, he left his family. King soon fell into the intelligence community. When he became part of MI6, King was assigned a training agent named Angelina Alcott. The two ignored MI6 policy and quickly started to have a secret affair. A year after their affair started, Angelina was murdered by an assassin named Xaman. He was an Undead Monk’s acolyte. This happened when King mistakenly broke protocol and caused her death. King lied about his role in her death. He was determined to stay with MI6 and find those who killed Angelina. King did this with Neville Alcott who became his new handler.

King and Alcott were able to locate the Undead Monk in the Himalayas in a remote monastery. This is when King was taught martial arts by the wordless Monk. After this, his martial arts mastery was finished. King completed his quest to kill Xaman. This resulted in him being forbidden to return to the monastery. Years after this happens, King faces the Monk’s most talented students. They are known as the Shadow Seven.

Once King completes his training, he quickly progresses in the MI6 ranks. He soon becomes the lead agent in the organization’s newly formed ninja program. King is given the designation of Ninja-K. He begins working as a freelance agent. King inherits his family’s estates and all of their wealth. He then begins his dual life as a wealthy financier as well as a secret agent.

King eventually accepts a contract to kill Aric of Dacia. He is also to retrieve the X-O Manowar. This was to be for the Vine infiltrators who had taken over leadership of the MI6. Alexander Dorian is a Vine traitor. He reveals to Ninjak the identity of his employers. All three then work together to remove the Vine Plantings in the MI6 organization. Ninjak works with Aric to form a super team called Unity. Their relationship is tense, but they still work together to find and eliminate all the Vine plantings led by Commander Trill, Aric’s enemy.

The greatest asset of Ninjak’s is his superior intellect. He is considered to be the smartest man alive. His ability to understand the psychology of humans enables him to always be far ahead of his opponents. Ninjak has the ability to anticipate anything that may happen in any type of situation. This makes it possible for him to prepare for a way to counter it. He has a well-developed ability to learn and comprehend spoken languages. Ninjak is also skilled in computer languages. He can quickly learn and use different languages. Ninjak can also quickly decipher computer codes. This makes it possible for him to hack into any computer system no matter how complex.

Valiant Entertainment was acquired by DMG Entertainment recently, with indications that there are a whole series of movies to come. You would imagine that DMG will look to build awareness with some initial movies, before going for the jugular with a Ninjak blockbuster once a wider audience becomes more familiar with what to expect from the Valiant universe of characters.